Did the new virus variant B.1.617 lead to the dramatic situation in India? Virologist Drosten considers it "overrated" and sees several effects. Regarding vaccination in Germany, he says that “more than just very narrowly defined risk groups” will need a refresher. 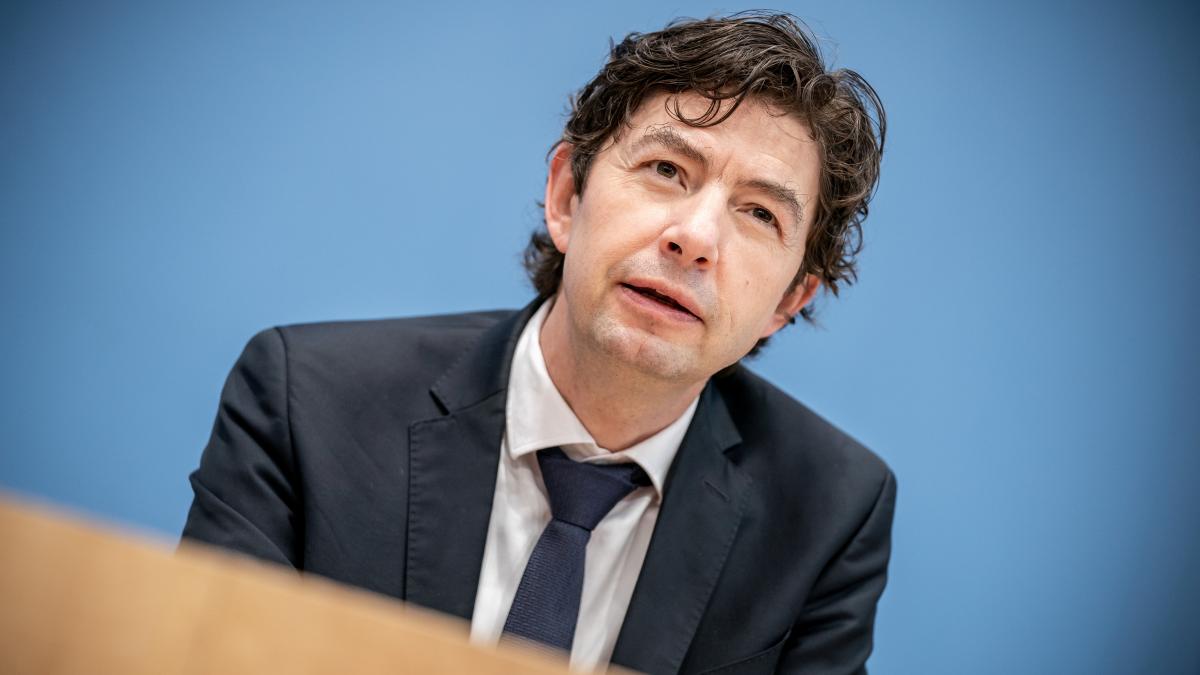 The virologist Christian Drosten is still relatively relaxed in view of the previous knowledge about the Indian corona variant B.1.617. On the basis of the very small database available, it can be concluded that the mutant is not the only cause of the violent wave of infections in the country, "it is more of a mixed virus population," said the scientist from the Charité in Berlin in the podcast "Coronavirus update “(NDR-Info) from Tuesday evening. The more contagious variant B.1.1.7, which now dominates in this country, is also strongly represented.

In India, from Drosten's point of view, several effects are currently coming together: According to a study, herd immunity was far from being achieved there. A population is now being infected that is already beginning to lose a bit of the initial immunity from the previous waves, said the virologist. At the same time, variant B.1.617 is a bit more widespread and more robust against immunity. In the technical jargon one speaks of Immunescape (immune escape). This property is slightly pronounced in B.1.617. Even in comparison with other variants, this is “nothing that really worries you”.

At the moment, he considers variant B.1.617 "(for) overrated in the media evaluation," said Drosten.

There is also no evidence that people became more seriously ill because of them.

"If a lot of people are infected at the same time, then in the younger age groups you can see, in absolute terms, a lot of sick people in a short time frame."

In India, the general health of the population is also less good than in Germany, which somewhat offsets the effect of the younger population.

Drosten made it clear, however, that the situation can change: "It may be that in two months it will turn out that something is wrong with this virus."

On the subject of vaccinations, the virologist said that plans could already be made for "more than just very narrowly defined risk groups" to receive a one-off refreshment in winter - as with the flu vaccination.

Vaccines with an update on new variants could then probably already be used.

Certain antibodies on the mucous membrane of those who have recovered and who have been vaccinated decreased over time, explained the virologist.

But it's not about black and white effects.

How long this mucous membrane protection lasts after a corona vaccination is not yet known.

However, vaccinated people could also contribute to the transmission of the virus again a certain time after vaccination.

How efficient this transfer is is still unclear.

The previous studies have drawn a picture of the corona vaccines relatively shortly after the vaccination - when vaccinated people have built up optimal immune protection, emphasized Drosten.

After a few months the picture will change.

"Then these vaccines will probably no longer look so resilient in terms of the transmission of the virus." That must be taken into account in public.

"It shouldn't be scandalized either."

In the case of respiratory diseases, the situation is different from, for example, measles, the immunity to such mucosal viruses is not lifelong.

One should not think that the pandemic will never end, stressed Drosten.

"What we see here are completely normal observations that we also expect while a virus like this happens and is on the way to an endemic situation."