Radio Foot Internationale - Champions League: the semi-finals are on!

Contents of Radio foot this Tuesday: Champions League: the semi-finals, let's go! Tonight, Real Madrid / Chelsea, a first for these two clubs which have never met in this competition ... 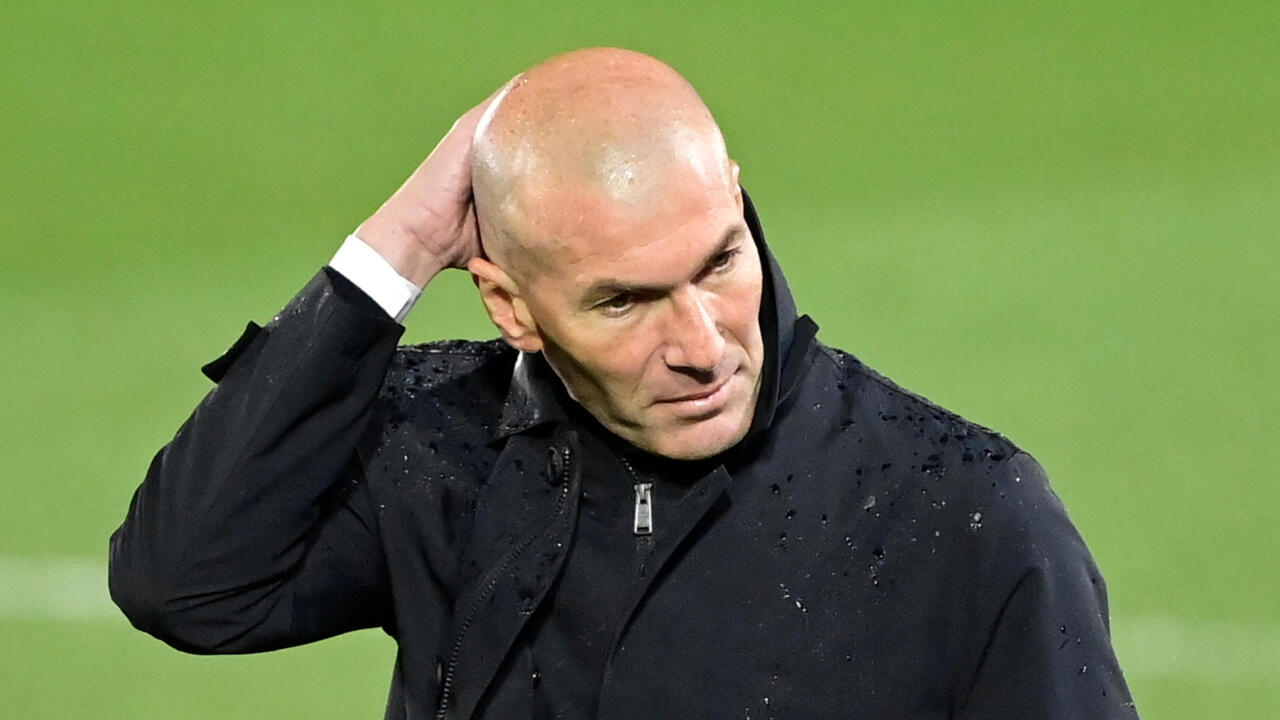 Tonight, Real Madrid / Chelsea, a first for these two clubs which have never met in this competition.

Next season, the technician of RB Leipzig will officiate on the Bavarian bench!

Take a look back at the most expensive transfer in history for a coach!

Thierry Henry and Alan Shearer become the first two players nominated by the Premier League to take their place in the temple of English football legends!

The Hall of fame, a good idea for football promotion?

And why not an African football Hall of fame?

Champions League: Zinédine Zidane, more than ever in the game?

Results of the quarter-finals of the Champions League