With a large-scale Internet campaign, German actors such as Ulrich Tukur, Volker Bruch or Heike Makatsch commented on the federal government's corona policy in an ironic way. In doing so, however, they themselves came under criticism. 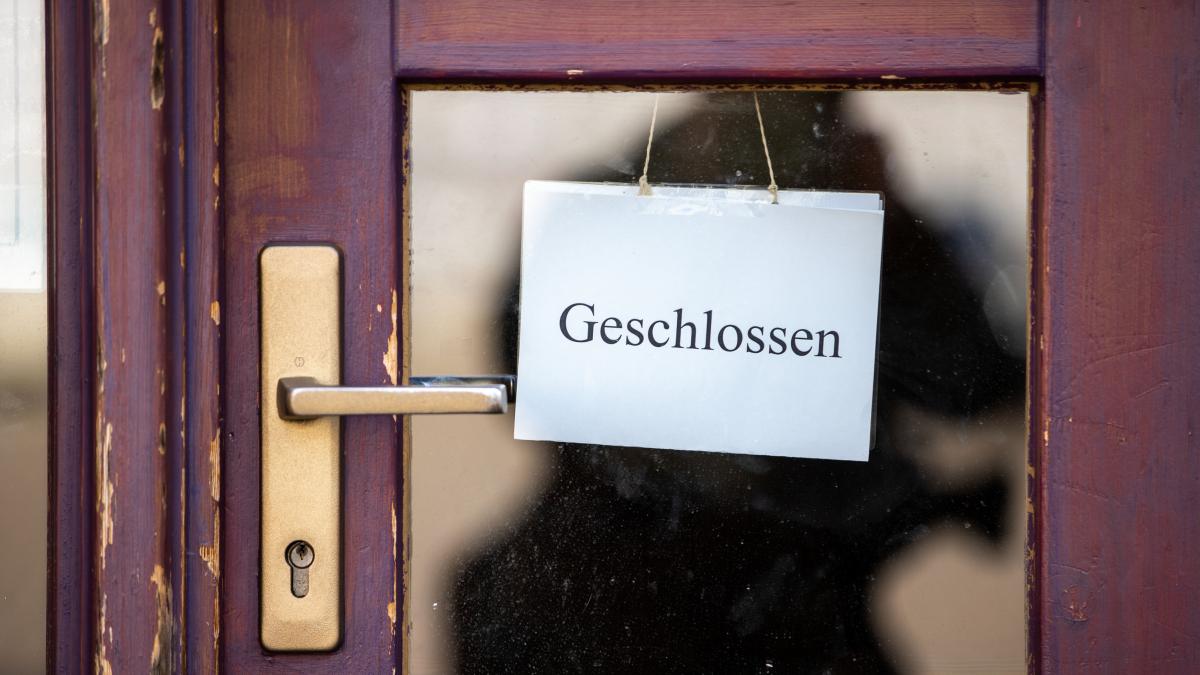 "Without exception, close every human place of activity and every trading place," urges actor Ulrich Tukur on the federal government.

“Not just theaters, cafés, schools, factories, bookstores, button shops, no, but also all grocery stores, weekly markets and above all all the supermarkets.” And he adds: “Are we only starved in our bodies and not just in our souls, and all of them Dead as a couple, we also deprive the virus and its devious mutant baggage of the basis of life.

Numerous prominent film and television actors are causing a stir with a large-scale internet campaign under the motto #allesdichtmachen. Artists such as Ulrich Tukur, Volker Bruch, Meret Becker, Richie Müller, Heike Makatsch, Jan Josef Liefers and many more distributed ironic-satirical clips with personal statements on the corona policy of the federal government on Instagram and on the video platform YouTube on Thursday. How the action was coordinated was initially unknown. The hashtags #allesdichtmachen, #niewiederaufmachen and # lockdownfürimmer quickly became the most used on Twitter in Germany in the evening.

In his clip, Liefers thanks with an ironic undertone "to all of the media in our country who have been tirelessly responsible for over a year and with a clear attitude that the alarm stays exactly where it belongs, namely at the very top."

The campaign met with enthusiastic approval and even vehement rejection on social media. “The actors from #allesdichtmachen can shove their irony deep into the ventilator,” tweeted presenter Tobias Schlegl, who is also an emergency paramedic. Actor Marcus Mittermeier commented: “Nobody asked me if I wanted to take part in #allesdichtmachen. Thank God! ”Media journalist Stefan Niggemeier from the online magazine“ uebermedien.de ”wrote of“ disgusting irony ”and a“ dam break ”, which was also the“ greatest success of the lateral thinker scene so far ”.

On the other hand, there was applause from the former President of the Federal Office for the Protection of the Constitution, Hans-Georg Maaßen, who called the action “great” on Twitter. The Hamburg virologist Jonas Schmidt-Chanasit spoke of a “masterpiece” that “should make us think a lot”. AfD member of the Bundestag Joana Cotar tweeted: “This is an intelligent protest.” She celebrates Jan Josef Liefers.

The art and culture scene has been suffering severely from the Corona measures for more than a year. According to the Federal Drama Association (BFFS), for example, many of the actors in Germany have had hardly any income since March 2020. According to the association, two thirds to three quarters of all actors and actresses live from guest engagements at theaters that are currently unable or barely able to work. In Germany there are a total of around 15,000 to 20,000 actors.