Kuwaiti media outlets revealed new details related to the "Sabah Al-Salem crime" incident, and the ongoing investigations with the accused who fatally stabbed a citizen to the chest after he kidnapped her. The Kuwaiti newspaper, Al-Anbaa, quoted a source "familiar with the investigations" as saying that the detainee had not been referred. For Niya 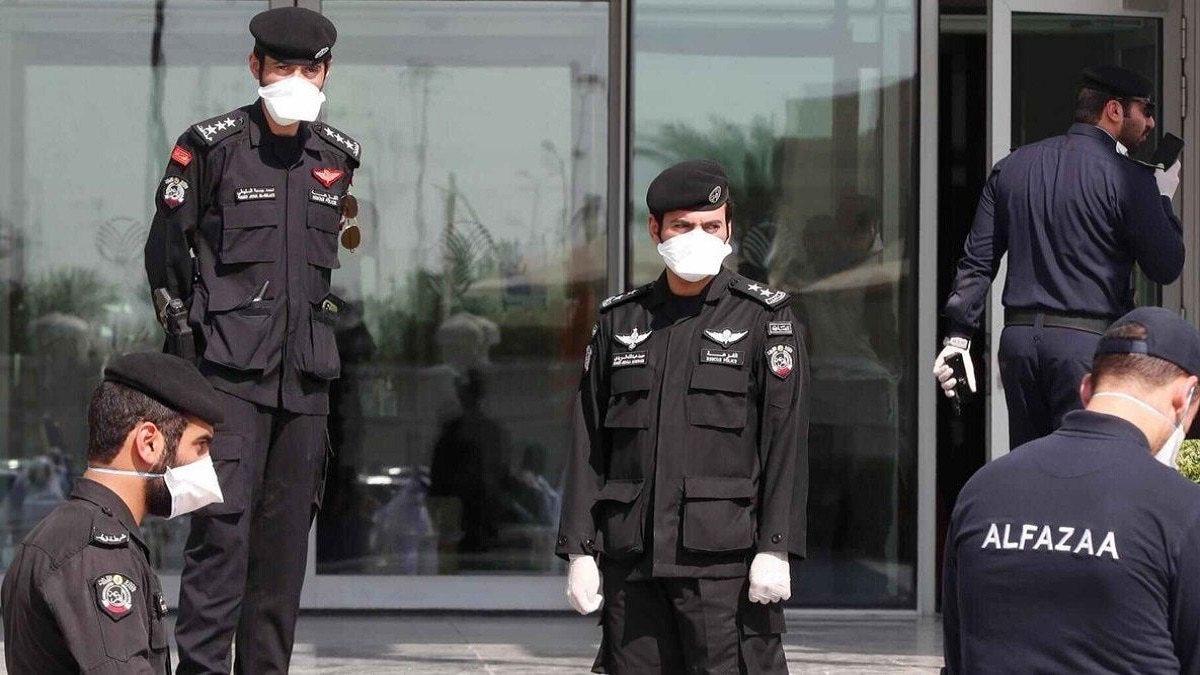 Kuwaiti media revealed new details related to the "Sabah Al-Salem crime" incident, and the ongoing investigations with the accused who fatally stabbed a citizen to the chest after kidnapping her.

The Kuwaiti newspaper, Al-Anbaa, quoted a source "familiar with" the investigations as saying that the arrested had not been referred to the prosecution, pointing out that this will be done after the investigation procedures are completed completely, which takes between one to two days. According to the source, the accused claimed that the victim stabbed herself with a knife, but later admitted to stabbing her with a knife as a result of his anger, in addition to her refusal to drop her cases against him.

"Sky News" quoted the attorney of the victim, lawyer Abdul Mohsen Al-Qattan, as confirming that she is married and has two children, the eldest of whom is 11 years old. The perpetrator also admitted placing a satellite tracking device in the victim's vehicle until it was detected on the day of the incident in the suburb of Sabah Al-Salem with her daughter and her brother's child, as they were heading to a women's salon and her sister followed her in her vehicle.

The accused tried to intercept her, so her sister tried to protect her with her white jeep, but the perpetrator hit her vehicle, then kidnapped the victim with her vehicle.

Al-Qattan added that the perpetrator left his vehicle, the "black wanit", on the road, climbed up the victim's vehicle and drove it, and on the road, specifically in the Al-Adan area, he stabbed her in the chest in front of the two children, and then tried to help her to Al-Adan Hospital where she was alive, but she breathed her last. In the hospital, he left her vehicle and went in a taxi to his family's house in the Raqqa area, changed his clothes and went to hide in a hotel in the Hawalli area, until his location was located and seized and his clothes were seized from his home in the Raqqa area, which was stained with blood

Al-Qattan indicated that the perpetrator, after getting tired of repelling the victim, monitored her until she followed her about 3 months ago while she was out with her mother in the suburb of Al-Shuhada, and he dared to intercept the vehicle and kidnapped her, and in light of this a felony was recorded forcibly kidnapping him.

Al-Qattan revealed that the victim was subjected to an objection 3 days before her death, to the objection of the accused when she went to a bank branch in the Al-Daiya area, and dared to beat her, in protest to her registering an attempted murder case and proceeding with the kidnapping case procedures that were set for consideration before the Criminal Court in May. Next.