Around the question - How to prepare for the quantum plane?

How to prepare for the quantum plane? Perspectives on a revolution in progress, but how far? The quantum computer? Quantum mechanics between promise and reality ... 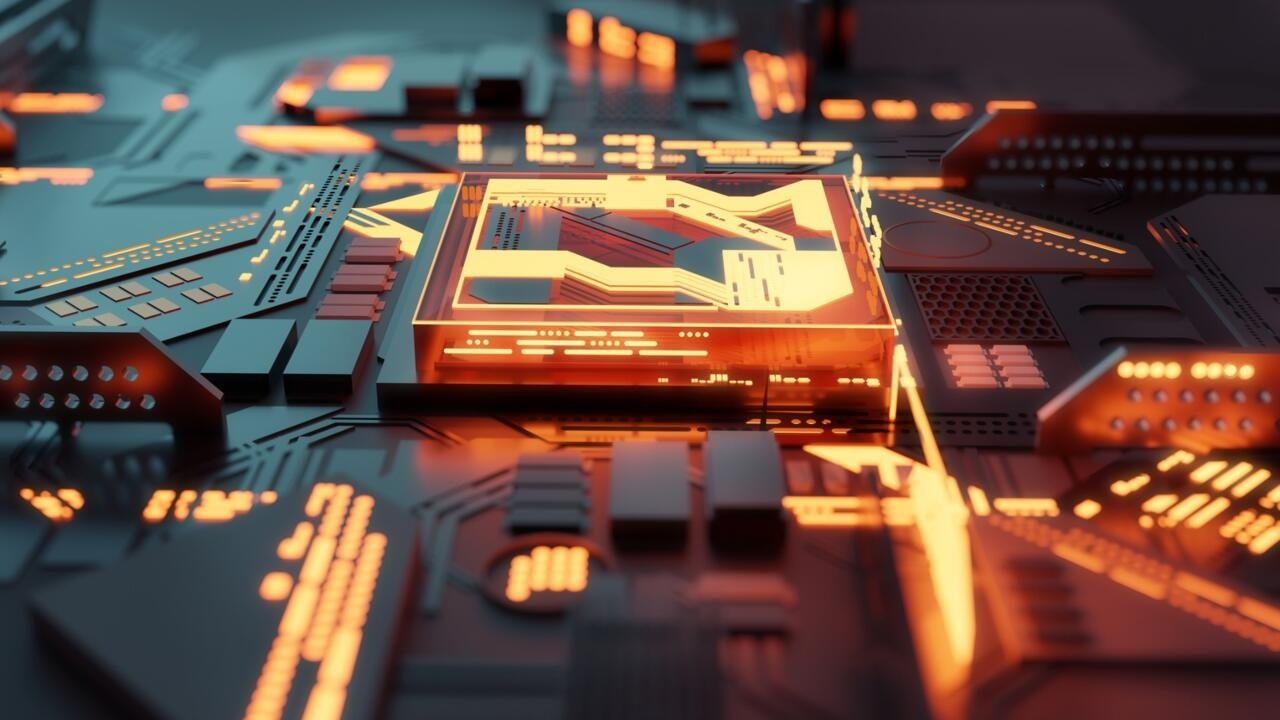 How to prepare for the quantum plane?

The Quantum Plan was announced by Emmanuel Macron on January 21, 2021 © iStock / Solarseven

How to prepare for the quantum plane?

Perspectives on a revolution in progress, but how far?

Quantum mechanics between promise and reality ...

Rendezvous today for a show at the limits of our understanding and especially our intuition: behind the scenes of the new quantum revolution underway in laboratories. How far will the incredible and always mysterious quantum properties of matter take us? In the infinitely small, where the principles of classical physics no longer work and especially the unimaginable: that particles can be at the same time in two different places, that a photon can be both in wave form and particle, that a Cat, that of Schrödinger, can be both dead and alive, that reality can depend on the one who observes it ...

How all these paradoxes, all these intriguing intricacies / superimpositions of the quantum world not only open up another totally counter-intuitive reality to us, but also towards technological applications that are likely to upset our digital lives beyond anything we can imagine ...

, head of the quantum hardware program at CEA-Leti in Grenoble (duplex) and

specialist in quantum optics, professor at the Institut d'Optique and at the École Polytechnique, winner of the medal gold from the CNRS in 2005, the Albert Einstein medal in 2012 and the Niels Bohr medal in 2013.

Are the theory of relativity and quantum physics at the dawn of a new revolution?

2. Quantum physics one hundred years after the Bohr atom - A summer at the Cité des Sciences