Mayor Paul Depla and the rest of Breda College did not expect that there would be so much fuss about the Fieldlab experiment 538 Orange Day. He said this on Tuesday evening during an extra council debate in which he had to account for the event. 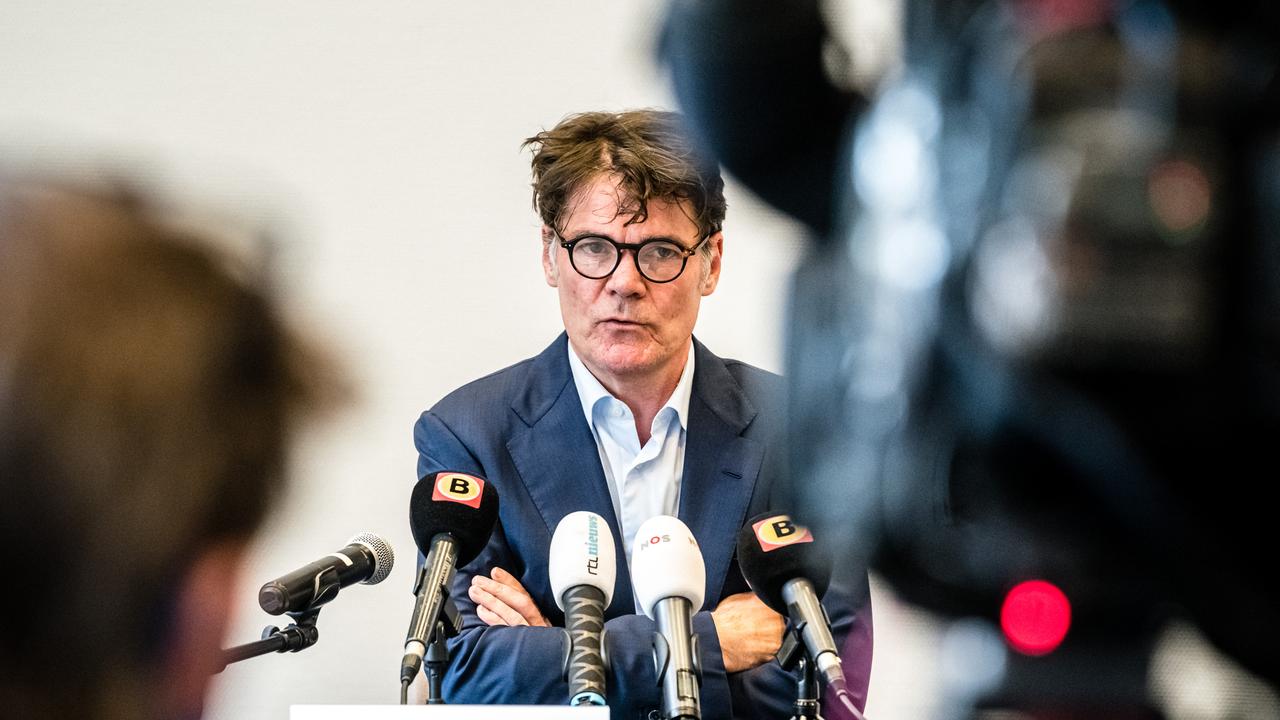 Mayor Paul Depla and the rest of Breda College did not expect that there would be so much fuss about the Fieldlab experiment 538 Orange Day.

"I did not think that such a bomb would explode. In retrospect, we misjudged that," said the mayor.

Depla admitted that there was initially "a sense of euphoria" at the college of B and W that such a feast would come to town.

Because Breda was thus able to contribute to the Fieldlab experiments with which experience is gained in how events can take place in a corona-safe manner.

"We were excited to act as a host city."

According to the mayor, that euphoria quickly disappeared when it appeared that local catering entrepreneurs expressed their anger and experienced the arrival of the Orange Day "like a stab in the back" because they had been forced to lock their doors for months.

That response surprised Depla, because he had already informed them in advance in confidence.

"We have not had a negative reaction from the catering industry beforehand."

See also: Why did the municipality of Breda not issue a permit for the Orange Festival?

The city council wanted to know from the mayor why he had not informed the council in advance.

Depla said the cabinet had urged him not to.

"But if I had known that there was going to be so much controversy, I would have brought you up to date in confidence. We underestimated the concerns that have arisen."

Last Friday, at the initiative of surgeon Rogier Crolla, employees of the Amphia Hospital in the city started a petition against the event.

Crolla was given the opportunity to hand over the nearly 375,000 signatures to Depla.

"The petition has been an eye-opener," said the mayor.

He promised to send the signatures to the House of Representatives and the cabinet.

Depla decided on Monday not to grant a permit to 538 Orange Day when the police and the GGD issued a negative advice.

They feared that an uncontrollable situation would arise because more and more supporters and opponents announced actions during the event on April 24, where 10,000 people would be allowed to come.

Kuipers: 'We only learn from test events when the virus is among us'