C. Tangana has presented this Tuesday a new song, titled &amp; quot; Me maten &amp; quot ;, recorded together with Antonio Carmona and with the accompaniment of other artists who had already ... 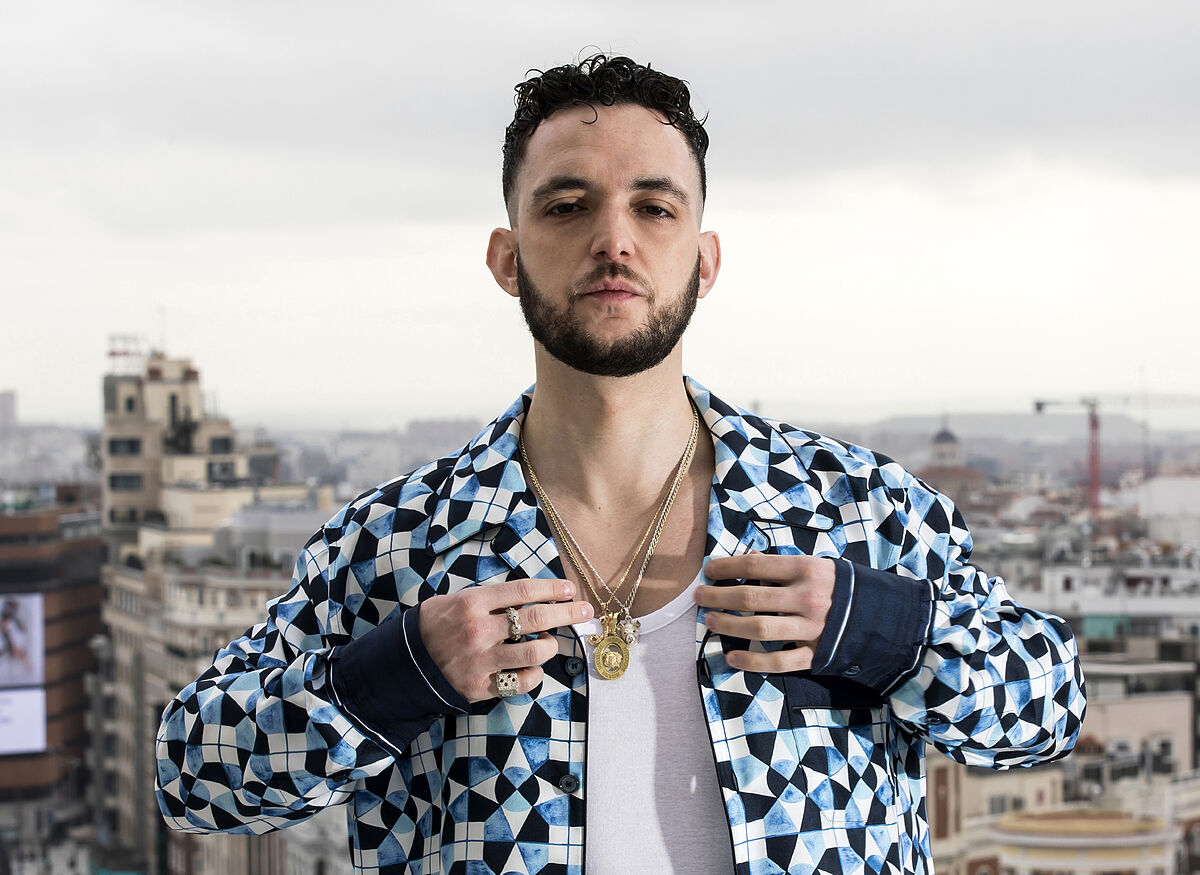 has presented this Tuesday a

and with the accompaniment of other artists who had already collaborated on the album 'El madrileño', such as Kiko Veneno, La Húngara and Niño de Elche.

This new track is launched as part of the

, the concerts sponsored by the American public radio (NPR), and was recorded at Casa Carvajal, in Madrid, the same where a large part of the video clip of the song was filmed " Eat you whole ".

The song, which is already available on digital platforms, is accompanied by a video that, as usual in its recent career, was directed by Santos Bacana and produced by Little Spain.

Conceived as a musical after-dinner, C. Tangana also appears with members of his family in what is the

, which has been number 1 in Spain for 6 consecutive weeks according to the list prepared by Promusicae.

In this recording, in addition to the unreleased "Me maten", a new version of

, "Los Tontos" (with an interlude of "Bizarre Love Triangle" by New Order) and "Demasiadas Mujeres" is presented. (in which it incorporates a string octet).

one of the great commercial and critical successes of 2021

in Spanish music, with milestones such as the aforementioned "You stopped loving me", which holds the record of reproductions on Spotify in its first 24 hours (1.6 million) and that on YouTube has exceeded 100 million views in just 5 months.

In the second and last edition of the Odeon Awards, C. Tangana was also awarded as the best artist in the urban style category.

MusicThe musical renaissance of Andalusia: "We needed to give voice to anger at having been ridiculed for so long"

Music: Taylor Swift's fight to get her first six albums back