Alan Posener: How I became a hater of Israel

I was recently called a "Hasbara troll" in a hate mail. This is what left-wing anti-Semites call people who defend the Israeli government. Solidarity with Israel was by no means in my cradle. A confession. 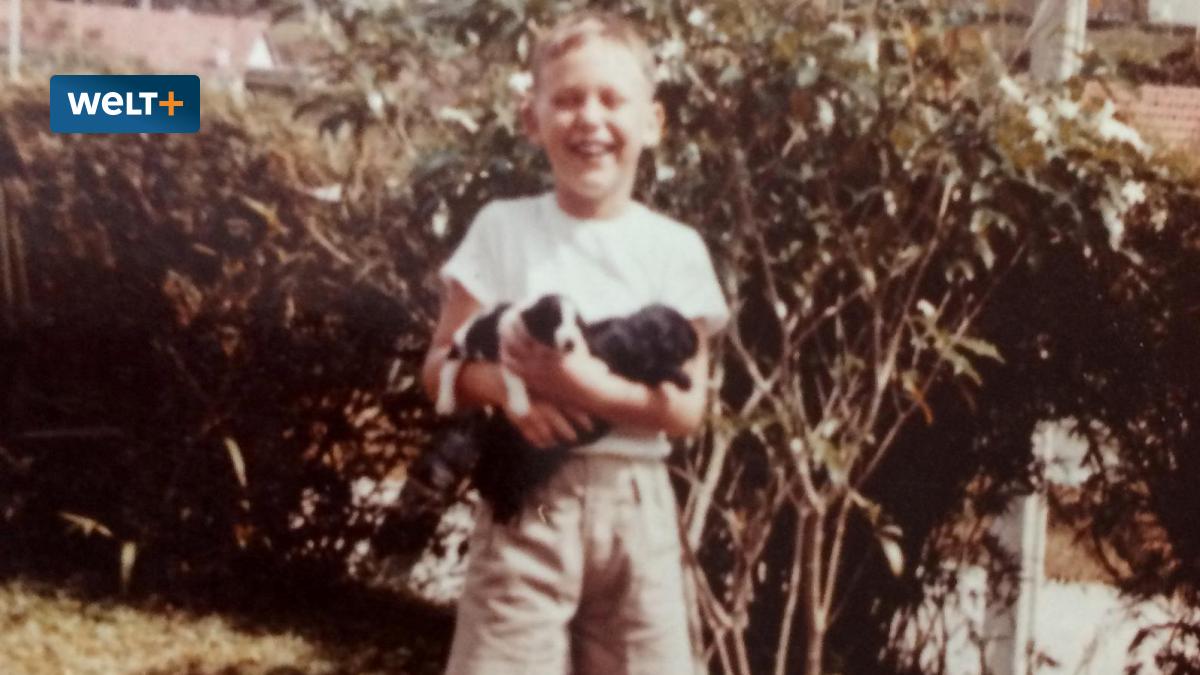 In one of the anti-Semitic hate mails that a certain Manfred Baumgartner from Tyrol sends to the media, I found myself mentioned in a prominent place: “Broder, Posener, Wolffsohn, Kahane, Knobloch, Klein”, the Austrian belongs to the “Network of Hasbara” Trolls ”in Germany: In left-wing circles, alleged propagandists of the Israeli government are called“ Hasbara trolls ”.

I am honored that I am mentioned in the same breath as a journalistic greatness like Henryk M. Broder, a scholar like Michael Wolffsohn, a civil rights activist like Annetta Kahane, the president of the Israelite community in Munich and Upper Bavaria, and the federal commissioner for the fight against anti-Semitism more than i can say

Because I wasn't born to become a Hasbara troll.

My Israeli cousin Ruth remembers the first time I visited Israel when I was nine: "You got off the plane, examined your aunt, your uncle, your cousin and me and said, 'I am BRITE!'" Fraternization so was not trendy.