An advisory committee of the Centers for Disease Control and Prevention of the United States (CDC, in English) culminated this Wednesday a meeting to study the future of the ... 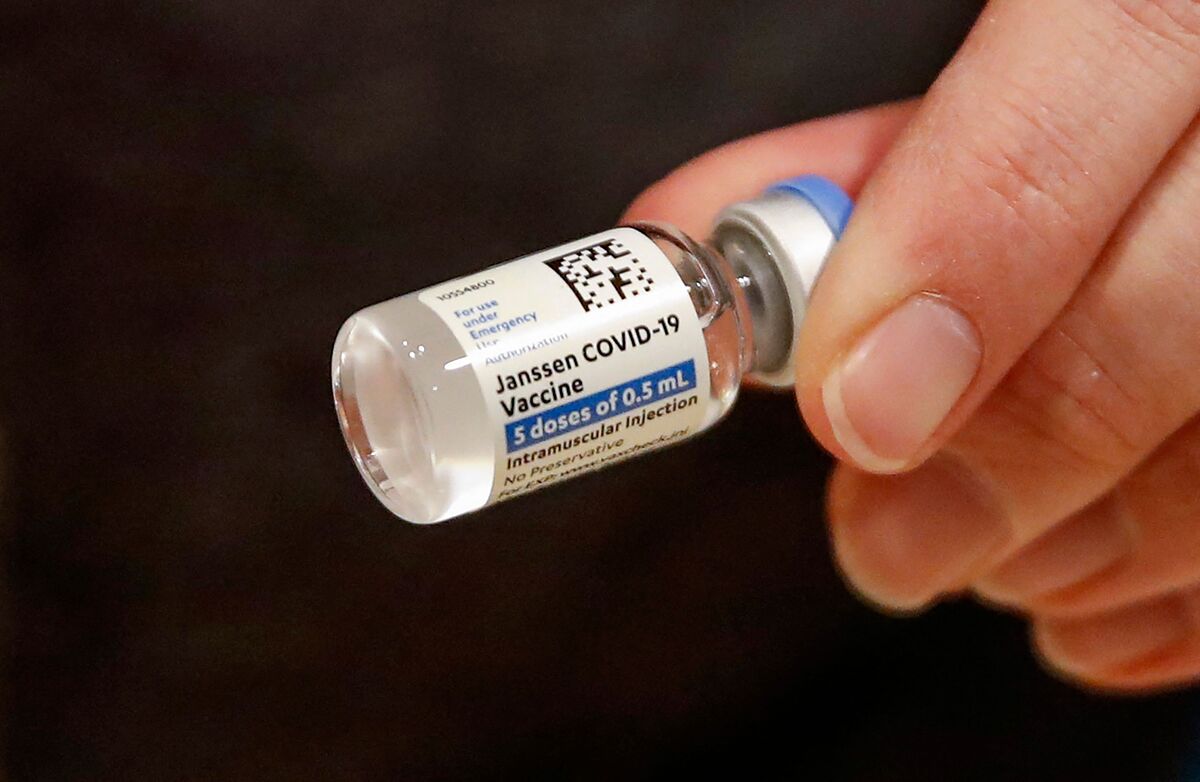 An advisory committee of the Centers for Disease Prevention and Control of the United States (CDC, in English) culminated this Wednesday a meeting to study the future of the vaccine against the covid of Johnson & Johnson (J&J),

without daring to launch a recommendation in the absence of data.

CDC's Advisory Committee on Immunization Practices (ACIP), made up of

engaged over four hours in a discussion about the safety of the J&J vaccine, which has been developed by its division. Belgium-based Janssen, without reaching a conclusion.

On Tuesday, the CDC and the Food and Drug Administration (FDA), in charge of approving the vaccines, recommended a pause in the administration of this serum, after

six cases of a rare type of

in women under 48 years of age who had been immunized with this preparation.

YOU HAVE TO WAIT FOR A DECISION

One of the patients

and there is another who is in serious condition.

Despite being a recommendation, the announcement has caused a pause in the application of the vaccine through federal channels in the US, while the governors of several states in the country

have decided to suspend it.

This Wednesday the committee of experts met to decide whether or not to update said recommendation, although it has finally chosen not to do so and wait for more data to issue an opinion

in a week or ten days.

This group's decision will help the US Government determine the next steps regarding the J&J vaccine.

During the session, the scientists debated the possibility of requesting that the suspension of the vaccination with J&J continue or apply it only

to a certain age group

, without reaching an agreement.

In these discussions, the socioeconomic differences within the country also came to light, since this serum is

the one that is being administered in the most disadvantaged

and rural areas, since it is easier to store than those of the other vaccines authorized by the United States. UU., Those of Pfizer and Moderna.

The experts also reviewed the detected cases of cerebral thrombosis and a representative of J&J revealed new data.

During the ACIP session, it was highlighted that

headache would be the main symptom

that the six women with cerebral thrombosis developed after receiving the J&J vaccine.

the CDC's head of vaccine safety, said that apart from headaches, five of those patients initially had other mild symptoms, such as

, which later led to severe headaches. head and abdominal, as well as swelling in one leg.

For his part, according to the J&J representative,

four of those six vaccinated received an incorrect treatment,

with heparin, a drug that is often used for thrombosis, but is not recommended for the type of clots found after vaccination.

Among those cases is that of

and a 28-year-old, whose condition is unknown.

that of a 59-year-old woman, who has presented thrombi, but who does not fit the same profile as the rest.

Maree added that during the clinical trials to achieve the vaccine there was a volunteer,

who developed cerebral thrombosis after receiving the serum, although he has already recovered.

In addition, there was another volunteer who was given a

who also developed clots during phase 3 of the trials.

THE GOVERNMENT INSISTS ON VACCINE SAFETY

After the decision to recommend a suspension in the application of the vaccine on Tuesday, the US Government insisted on Wednesday on the safety of the serums against covid-19.

This was stressed by the coordinator of the response against covid-19 of the White House,

the main epidemiologist of the Government,

, and the director of the CDC,

in a press conference.

"Giving Americans the facts they need (to know) is central to building confidence in vaccines," Zients said.

The US has authorized Pfizer and Moderna sera, which require two doses, and J&J, which is single-dose, for emergency use.

AstraZeneca has not yet applied for this permit in the US.

The cases of adverse effects detected in the USA are similar to those registered in several European countries in vaccinated with AstraZeneca, although the CDC doctor

indicated during the ACIP meeting that the link between thrombosis appeared in those immunized with those two sera is unclear.

According to CDC data,

7.2 million doses of the J&J vaccine

to Americans so far,

compared with 99.5 million doses for Pfizer and 85.4 million for Moderna.

Of the 75 million people in the US who are fully immunized, 9.5% have been immunized with J&J serum.