Around the world with PCR in search of Spaniards: continuous improvisation and changes of destiny

&amp; quot; The countdown has already started, will we get there or no? &amp; quot;. As if the opening of Willy Fog's Around the World already foreshadowed what was going to happen in 2021. That same phrase ... 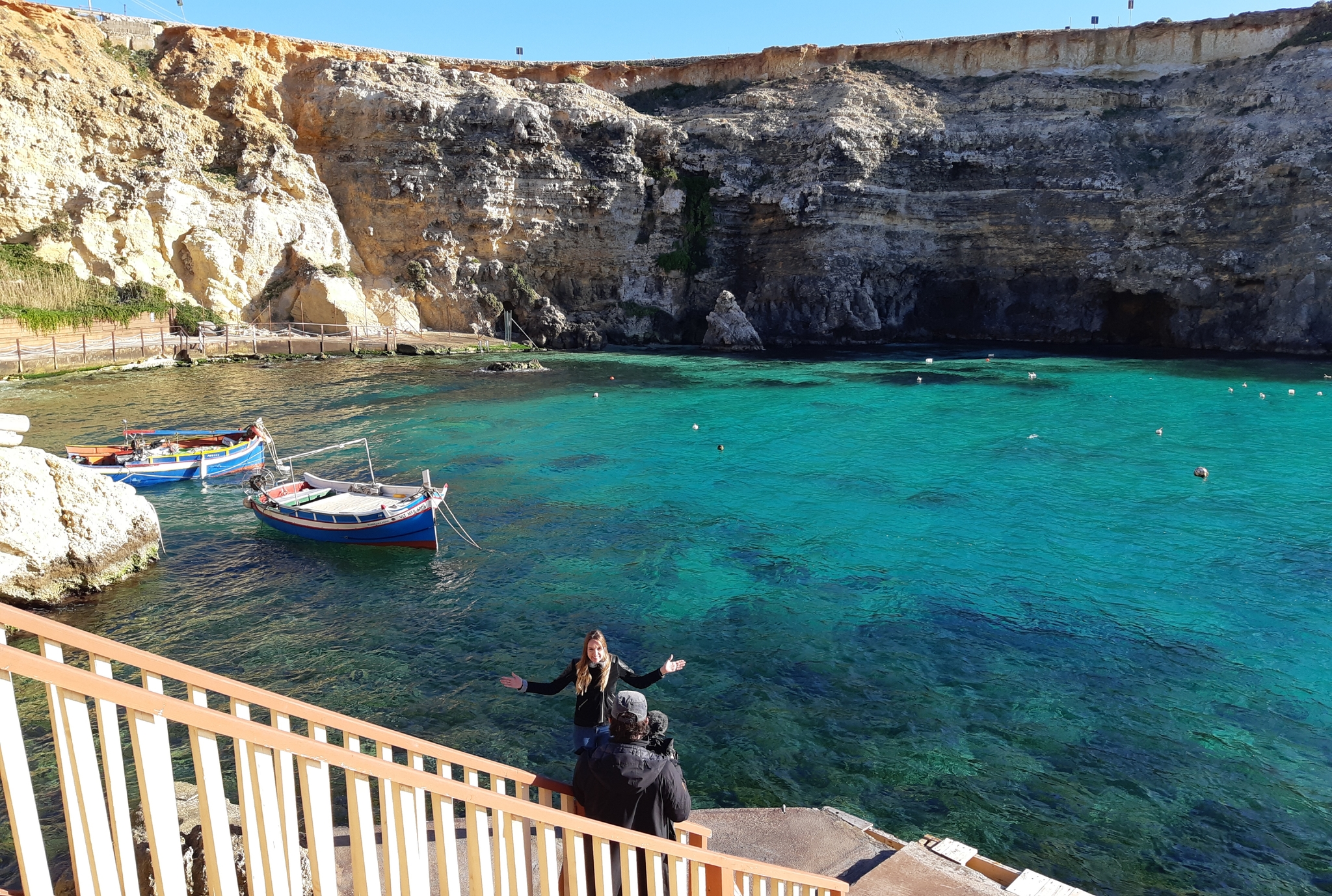 "The countdown has already started, will we get there, yes or no?"

Willy Fog's Around the World

already foreshadowed what was going to happen in 2021. That same phrase used in cartoons inspired by the Jules Verne novel was the one passed to

(every Wednesday at 11:10 p.m. at 1:00 p.m.) before the start of their travels in search of expatriates in the middle of an unprecedented health crisis and with changing restrictive measures.

From the lax measures in

or the high vaccination rates in

to the problems getting to

"At the beginning we usually set twice as many destinations as there are programs. If there are 13, we have a list of 26, but this year with the pandemic we think 39 or 40 to be able to react in time in case they were closing areas", details Ricardo Sánchez, director of the TVE space.

And the person in charge of the program was not equivalent.

The first destination to fall off the list was Finland due to a rebound in cases, the second was the northern region of Portugal due to the combo of the pandemic and the arrival of

and the third was one step away from being

All of them with a common denominator, the reporter: Antonio Montero.

has always been a program in which a lot has been improvised, but this has been another level. In three days I had to redo the entire schedule for Mexico and in five to prepare a trip to

in January with everything empty," acknowledges the own journalist.

In the case of the neighboring country, disease and snow were combined;

"We were on the plane to go to Mexico and the producer made us get off because the camera had been close contact of a positive. We were four days in a hotel in

and finally we could go, but we had to redo the whole agenda in those days ", he details before explaining that he found" a country impossible to confine "due to its extensive population.

Aranzazu Varela, in the recording in MaltaSecuoya

"Madeira was even worse, thank goodness it has some beautiful acantalidos, but of course you show up there in January with a totally empty island and it is not easy to find Spaniards. As a journalist when that happens to you it hurts because your job is not as you would like ", says the reporter who also recorded programs in

"In Belgrade, everyone was on the streets because it is one of the most advanced countries in vaccines due to its good relationship with China and Russia."

"In Malta, from March when the pandemic began until July, practically all the cases had been notified. Then they raised the confinement a little, but the Spaniards told us that it was not bad there because of the measures," says this

"In the Maldives there was a lot of control over travelers, they wouldn't let you go from one island to another without notifying the Government and if someone tested positive on an island the whole island was monitored. They separated tourists from the Maldives a lot, you couldn't mix and match. if you went to town you had to wear a mask, but at the resort you didn't have to wear it. "

The problem on this island in the Indian Ocean is looking for Spaniards.

"Many have returned because there is no tourism, we were 50 people on a plane of 400, and just as we were leaving one of the boys told us that he could not record because he had tested positive. We thought that there were only the five Spaniards on the island that we recorded. , but luckily another one appeared ", recalls this journalist who also had to travel to the French region of

European zone, European restrictions with curfews and early closure of shops and hotels.

, which airs this Wednesday.

"Being the first country in Europe to be affected, people were very tired and the most important monuments were closed, but at least we have known a different city," this reporter resigned who did not expect to find "never" the

And from southern Europe to

Different cultures and, above all, different concerns among the citizens of Italy and

"They are very religious there and their main concern was not being able to celebrate the funerals. They have a very festive culture of death and a hundred people gather in each one," says this debutant, who highlights the "laxity" of the measures in the country African.

There Laura Martí recalled what the usual crowds were almost anywhere in the world before the coronavirus made an appearance.

"In the typical African market you noticed that there were many people and the feeling for me was very curious. You realize how our perception has changed in a year and what shocks us now, something that was totally normal."

But, despite the health situation, not a single contagion among the

"We do not know the PCR and the antigens that we have made," repeat the three reporters in three different conversations with this newspaper.

Around the world completed.