You tell me the news ! - Anne-Sophie Jahn, Bob Marley and the Dictator's Daughter

Anne-Sophie Jahn, journalist for the weekly Le Point, takes an interest in Bob Marley's latest love story. A fascinating story about the relationship that united the legend of reggae to Pascaline B… 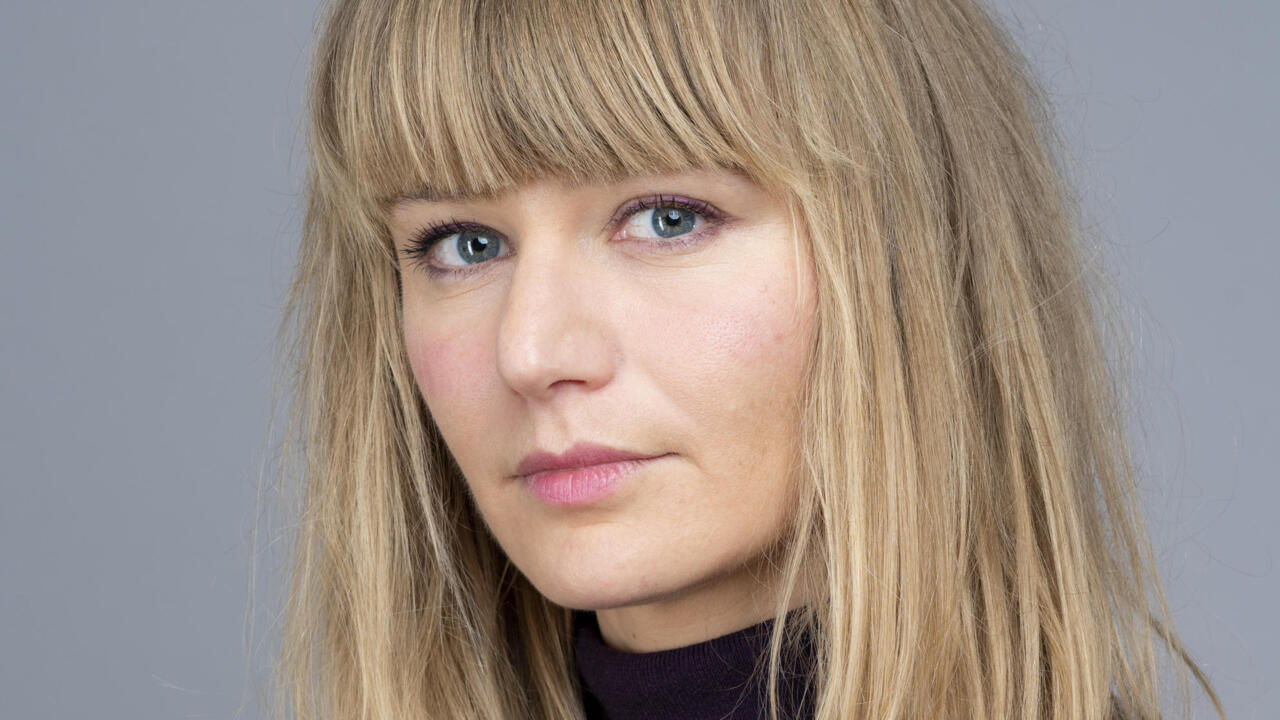 A fascinating story about the relationship between the legend of reggae and Pascaline Bongo, the daughter of Omar Bongo.

In the photo of the headband that surrounds the book, we immediately recognize Bob Marley, the smiling man, the dreadlocks hidden under the bonnet, of which we will mark 30 years of death in a month.

Beside him is a young woman with her head bowed, gazing straight at the camera lens.

It is Pascaline Bongo, the daughter of his father Omar.

This is the story of this couple, which lasted only a few months, from November 1980 to May 1981, that the journalist

, who works for the weekly

, tells us in a documented story and exciting, which takes us in the footsteps of rastas and reggae in Jamaica, Gabon and the United States.

“Bob Marley and the Dictator's Daughter” is published by Editions Grasset.

party to meet Chico Otávio Junior, better known under the name of "bookseller do Alemão".

This favela-born writer won the Jabuti Prize, the country's largest literary prize, in the “children's literature” category in December 2020.

In his book "From my window", he tells how the discovery of a book, at the age of 8, in a trash can in his favela, changed his life.

Today, he works for the promotion of reading and literature in the favelas of Rio.