An "accident" occurred Sunday morning at the Natanz uranium enrichment plant in central Iran. According to the Iranian Atomic Energy Organization (OIEA), no victims or po… 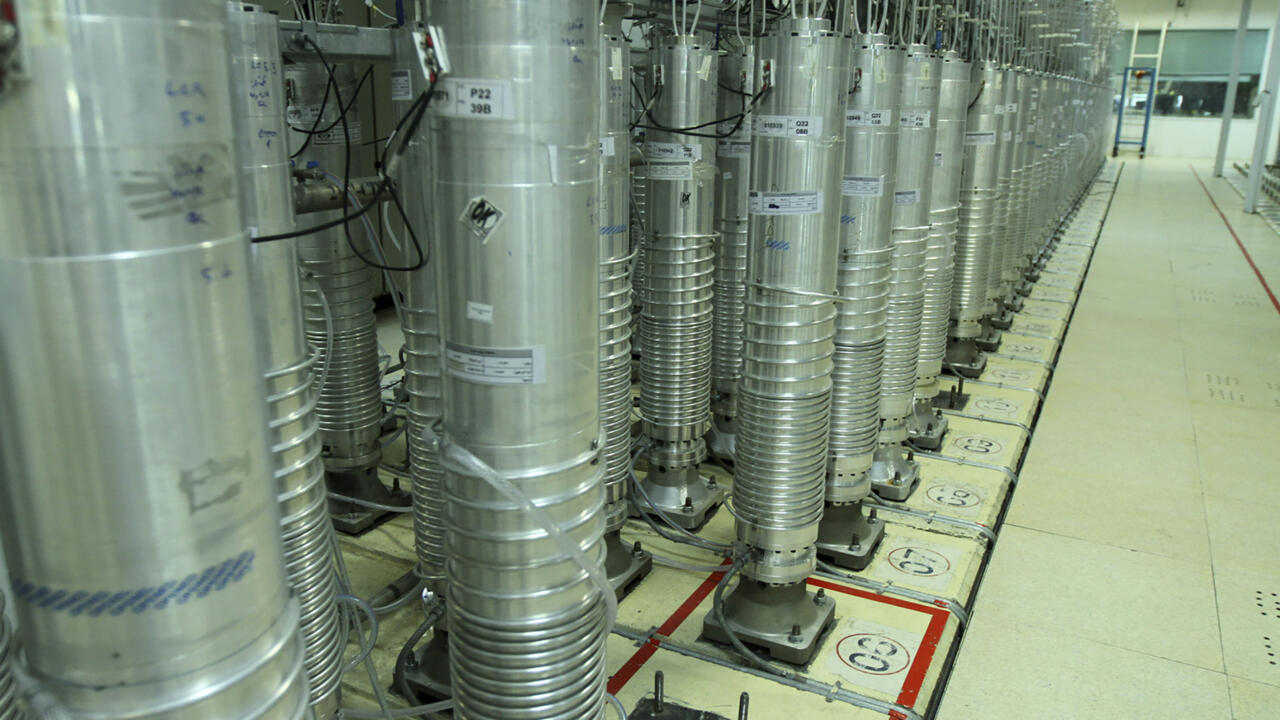 The Natanz uranium enrichment plant in central Iran suffered an "accident" on Sunday April 11, but the event caused no casualties or pollution, according to Fars news agency. the spokesperson for the Iranian Atomic Energy Organization (OIEA).

There was "an accident in part of the electricity network of the Chahid-Ahmadi-Rochan enrichment facility", the Natanz nuclear complex, where the Iranian authorities launched the day before new cascades of centrifuges banned by the Iran nuclear deal of 2015, OIEA spokesperson Behrouz Kamalvandi told Fars.

There are "no injuries or pollution" to deplore, "the causes of the accident are being investigated and more information will be communicated later," Fars added, quoting Behrouz Kamalvandi.

In early July, an advanced centrifuge assembly plant was badly damaged by a mysterious explosion.

The authorities have concluded that there was "terrorist" "sabotage" but have not yet released the results of their investigation.

President Hassan Rohani remotely inaugurated the new Natanz centrifuge assembly plant on Saturday at the same time as he gave the order to commission or test three new centrifuge cascades.

Reinstatement of US sanctions

These new centrifuges offer Iran the possibility of enriching uranium faster and in greater quantities, in volumes and to a degree of refinement prohibited by the agreement concluded in 2015 in Vienna between the Islamic Republic and the Islamic Republic of International community.

The United States unilaterally denounced this agreement in 2018, immediately reinstating the American sanctions that had been lifted under the pact.

In response, Iran has since 2019 freed itself from most of the key commitments it made in Vienna to restrict its nuclear activities.

Discussions are underway in Vienna between the Islamic Republic and the other states party to the 2015 agreement (Germany, China, France, Great Britain and Russia) on how to reintegrate the United States into this pact. in the Austrian capital.