The European Medicines Agency (EMA) investigates the risk of developing thromboembolism with the Covid-19 vaccine from Janssen, a subsidiary of the American Johnson &amp; ... 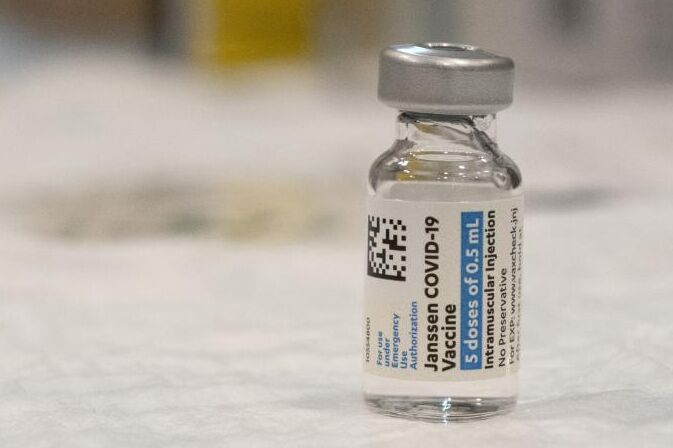 The European Medicines Agency (EMA) investigates the risk of developing thromboembolisms with the vaccine against Covid-19 from Janssen, a subsidiary of the American Johnson & Johnson, after having received a "safety signal" related to

As confirmed by the EMA, and after the meetings held by its safety committee (PRAC) from last Tuesday to Friday, its experts have started a "review" of cases to investigate thromboembolic events or the formation of unusual blood clots in people. vaccinated with Janssen.

The EMA analyzes data on four severe cases of unusual blood clotting with low platelets in patients who had previously received this vaccine.

One of them, during the clinical trial;

and the other three, during the use of Janssen in the United States,

of which one resulted in the death

of the vaccinated person.

"These reports point to a 'safety signal', but it is currently unclear if there is a causal association between vaccination with Janssen and these conditions. The PRAC is investigating these cases and will decide whether regulatory action may be necessary, generally consisting of in a product information update, "the EMA clarifies in a summary of this week's PRAC meetings.

Although it received the approval of the EMA almost a month ago, the Janssen vaccine is still not used in the European Union (EU) due to delays in the delivery of doses by the pharmaceutical company, so

for now it is only used in the United States

with an emergency use authorization to immunize against Covid-19.

The first injections of this single-dose vaccine are expected to arrive in European countries from April 19, as announced by the pharmaceutical company itself, which is due to deliver 55 million units in the second quarter of this year.

Last Wednesday, the EMA concluded an investigation stating that there is a "possible link" between the AstraZeneca vaccine and dozens of cases of unusual blood clotting detected in the two weeks after the injection, and decided to include this clinical picture among the side effects very rare of this vaccine, authorized in the EU on January 29.

However, and although several European States are limiting its use only in people over 60 years of age, the EMA has not identified a specific risk factor, such as age, sex or a specific clinical history, that explains thromboembolism reported.

Until now, he recommends maintaining its use in vaccination campaigns because its benefits against covid-19 outweigh the risk of its side effects.

Coronavirus The marriage that created the BioNTech vaccine: "It was born while we had breakfast and we designed it in 48 hours"