Prince Philip, husband of Queen Elizabeth II of Great Britain, has died at the age of 99. The Buckingham Palace announced. The Queen was united in her pain with people from all over the world, it said. 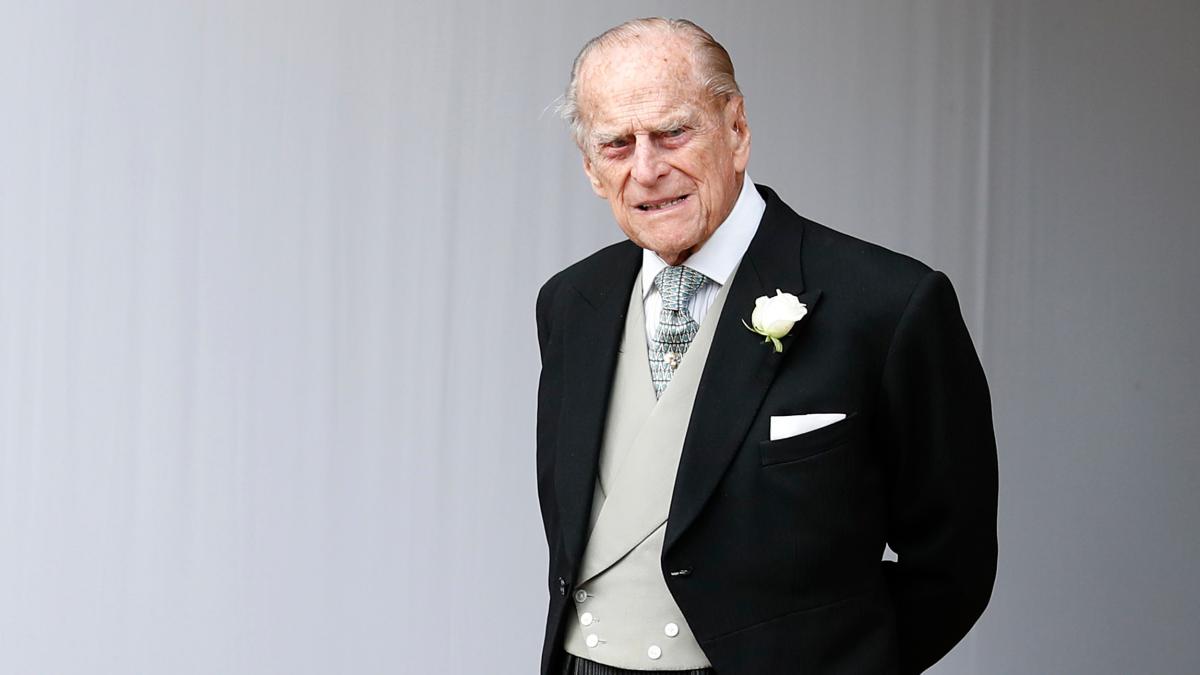 Bereavement in the British royal family: Prince Philip, husband of Queen Elizabeth II, has died at the age of 99.

The Buckingham Palace announced on Friday in London.

Only three weeks ago the Duke of Edinburgh was discharged from a London clinic after a long illness and heart operation.

Now the father of Prince Charles has died at Windsor Castle, according to the "Daily Mail"

The queen was in "deep mourning," it said.

The newspaper continues to want to know that the couple have spent the last few days together.

Elizabeth and Philip were married for 73 years and have four children together.

An official statement from the royal family states: "It is with deep sadness that Her Majesty the Queen announces the death of her beloved husband, His Royal Highness, Prince Philip, Duke of Edinburgh."

It also says about the circumstances of death: “His Royal Highness passed away peacefully this morning at Windsor Castle.

Further announcements will be made in due course.

The royal family mourns his loss together with people all over the world. "

Prime Minister Boris Johnson expressed condolences to the Queen and her family.

The first expressions of condolences also came from other parts of the world, such as Norway.

The family of King Harald, 84, heard the message with great sadness, the court in Oslo announced on Friday.

Philip and Elizabeth II had been married since 1947.

In 2017, the prince withdrew from public life.

His last official appearance was at a Royal Marines military parade outside Buckingham Palace.

He would have been a hundred in June.