The World Bank, with the advice of Credit Suisse, is going to issue a bond for 45 million dollars (37.8 million euros) whose return will depend on the ... 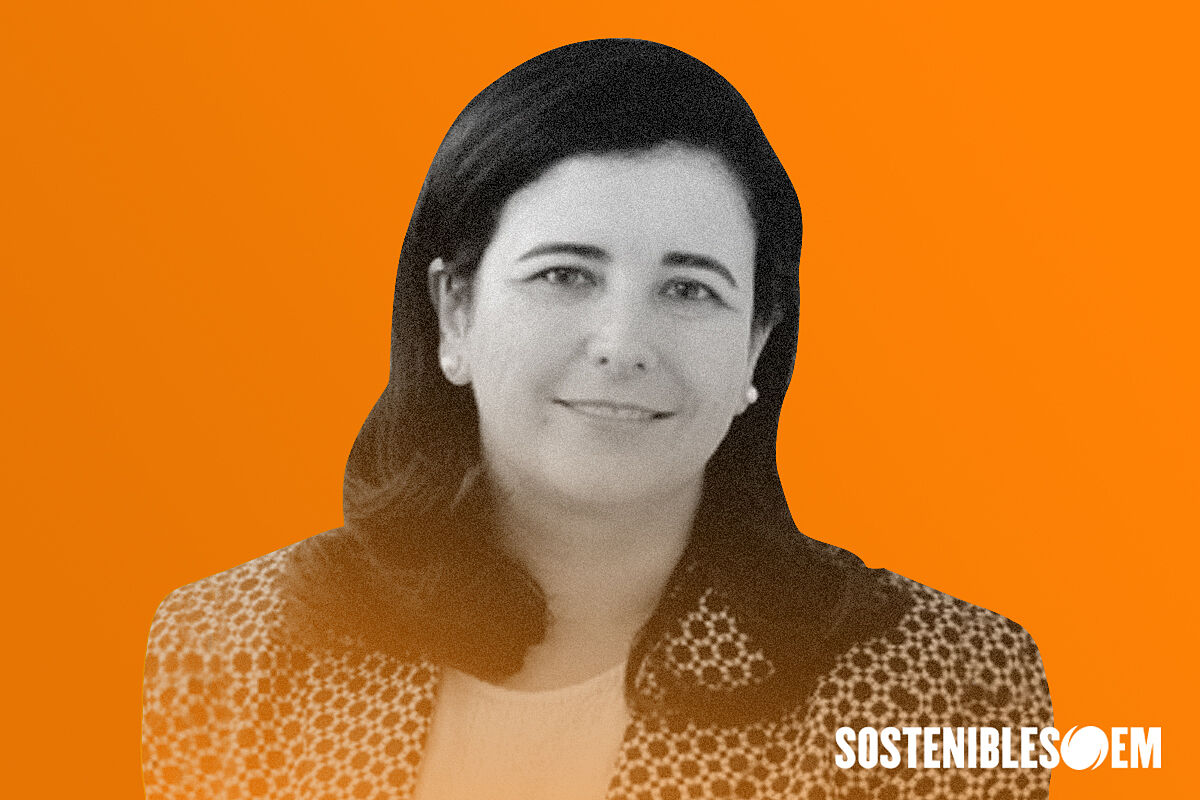 The World Bank, with the advice of Credit Suisse, is going to issue a bond for 45 million dollars (37.8 million euros), the return of which will depend on the evolution of the rhino population in two parks in South Africa in the next five years.

If the issuance is successful, there will be more to protect other species, according to the Bloomberg financial news agency.

The 'rhinoceros bonds' are nothing more than the latest variation for now of the 'thematic bonds', that is, "investment instruments in fixed income in which it must be justified that the funds obtained always seek a positive environmental impact or that combat the impact of climate change. "

This is how they are defined by the Spanish

, Business Director of BIDInvest, the unit of the Inter-American Development Bank (IDB) Group for the private sector, one of the institutions that are playing a more important role in the issuance of these assets.

Only between January and May 2020, 19,000 million dollars (16,000 million euros) of 'thematic bonds' were issued that met the standards of the International Capital Markets Association (ICMA), which has voluntary guidelines for transparency.

If you count the bonds that did not meet these requirements, the figure rises to 150,000 million dollars (126,000 million euros).

Has Covid-19 changed the priorities of thematic bonds, by increasing the demand of those who finance health, to the detriment of 'green bonds'? There has been a paradigm shift, with an advance in social issues bonds.

But 'green bonds' are still important.

The recovery will focus on combating inequality and favoring social inclusion, but giving a very important character to the fight against climate change and the transition to a world with a low carbon footprint.

The decade of 2010 was the boom of 'green bonds', and the decade of 2020 is going to be the one of 'transition bonds'. How is 'transition' different from 'green'? 'Green bonds' finance sustainable projects, such as a renewable energy plant.

The 'transition bonds' help to 'decarbonize' the economy, moving it towards lower or zero emissions.

In Latin America the three most carbon intensive sectors are energy, transport and agriculture.

There are 'green bonds' of many kinds.

Some are the 'blue green bonds' [for investments in the sea], which are difficult and of which there have only been two issues in the world, one in 2018 from the Seychelles and another in 2019 from the World Bank.

Others, the forestry ones, are to conserve forests, because the carbon fixed in the trees can be sold through carbon credits, which have been used a lot in Latin America, and especially in Mexico.

There are also 'resilience' or 'adaptation bonds', which are inspired by the catastrophe bonds popularized by the World Bank, and whose objective is to finance projects, especially in infrastructure, that are resilient to the effects of climate change.

There, who has taken the lead, with more than 700 million dollars in emissions, is the European Bank for Reconstruction and Development [EBRD, according to its acronym in English]. What types of transition bonds are there? Coupon is linked to achieving certain goals of the sustainability agenda, such as reducing greenhouse gas emissions to a certain level.

The first to do so was the Italian company Enel [owner of 70.1% of Endesa's capital] in September 2017, when it promised to pay a higher coupon if it did not get its renewable energy capacity to reach a certain target.

Another interesting example is that of the Brazilian meat company Marfrig, which made an issue for 500 million dollars [424 million euros].

It was a very controversial step, but it also revealed a commitment to the market to stop being a "brown" company and move to a "green" company by transforming its livestock practices to make them sustainable and abandoning deforestation.

But it is not just about companies that we identify with activities that generate greenhouse gases.

Last year the French luxury goods and cosmetics company Chanel issued a 'green bond' linked to the reduction of its CO2 emissions in its production processes and in its value chain.

And just before Christmas, Schneider Electric, also French, issued another bond with which it promises to lower its emissions by 2025. The great evolution that we are seeing in recent times is that these bonds are being issued to finance the transformation of the companies from 'brown' to 'green' How does the market control that these capitals are effectively transforming business activities to make them more sustainable? By means of two actions: companies have to provide information about what they do with the capital , and, in addition, there is an independent auditor who certifies whether or not the issuer has met the objectives.

It is an act of transparency, because, in addition to putting financial pressure on the company, it carries a possible risk to its reputation if it does not achieve the objectives announced with the issue. 'Green bonds', are they a complication for the managers?

Do companies' compliance costs increase or do they open the door to activist shareholders? In general, sustainable investment is much more transparent, regardless of whether it is in bonds, stocks, mutual funds, etc.

In addition, in the world of responsible investing there is much more activism.

There are people who 'make noise' or want to take advantage to influence and change things in the management of companies.

For example, BlackRock [the world's largest fund manager] openly says that it wants to use its investment muscle to change certain practices in companies and make them more sustainable.

Making a green bond costs a little more than a normal one, because first you have to identify which types of projects you are going to finance;

then you have a 'second party opinion', that is, a specialized company like Sustainalytics, whose largest shareholder is the manager Morningstar, VE, which is bought by Moody's, and Curise Line that gives the investor assurance that their money will go to the correct project types.

EnvironmentThe hidden cost of the cryptocurrency boom: they consume more energy than Ukraine or Sweden