Profile: Prince Philip (99) was a crude man with a heart on his sleeve

With the death of Prince Philip (99), the United Kingdom has lost one of the most prominent members of the British royal family. It took Philip some time to conform to his position, but he turned out to be one of the most popular celebrities of the House of Windsor. 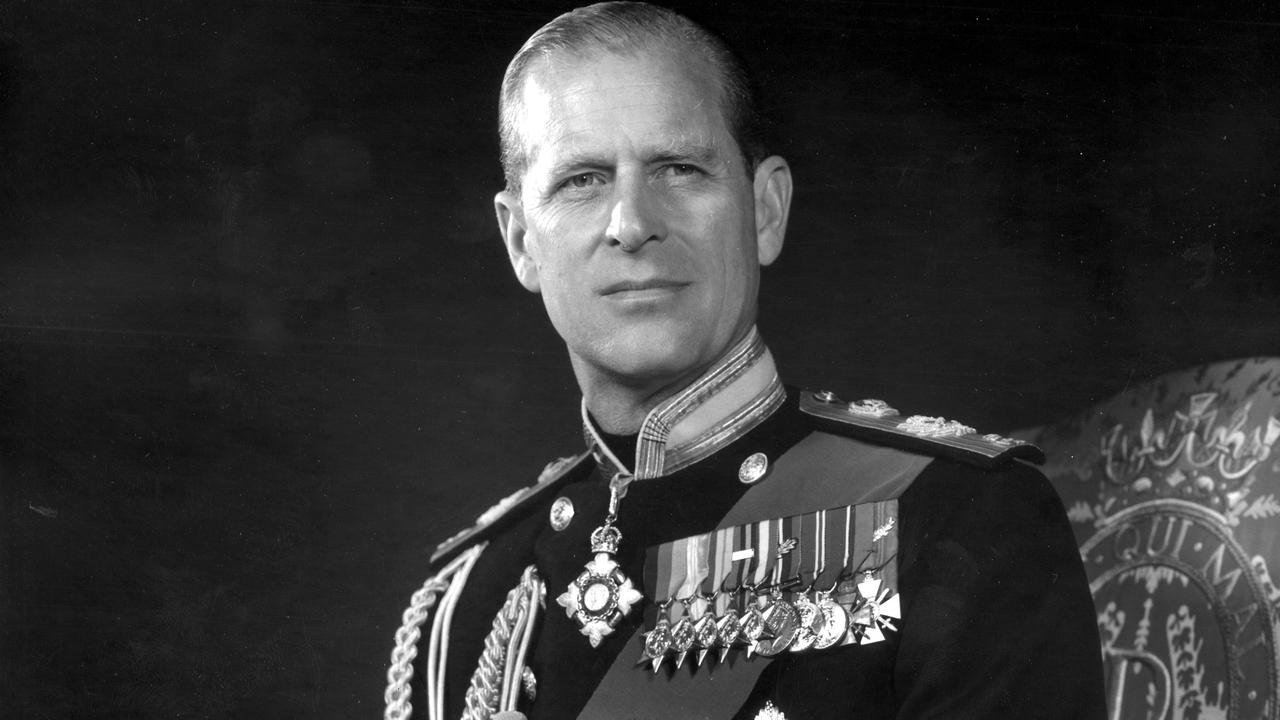 With the death of Prince Philip (99), the United Kingdom has lost one of the most prominent members of the British royal family.

It took Philip some time to conform to his position, but he turned out to be one of the most popular celebrities of the House of Windsor.

The British Prince Philip was known as a crude man with a heart on his sleeve.

He was famous and notorious for his often painful and insulting statements.

For example, Philip told a thirteen-year-old boy who wanted to become an astronaut that he was too fat for that dream for the future.

In addition, the prince once asked a Tamil priest if he was a terrorist.

He told British students in China they would get "split eyes".

Philip also once asked a driving instructor in Scotland how he loved the locals during driving tests.

However, the Duke of Edinburgh saw himself more as a pragmatist who was often misunderstood.

“Because I don't see things like a romantic, I would be insensitive,” he once complained in an interview.

Philip was born in a dining room

Legend has it that he was born on a table in a dining room on the Greek island of Corfu.

He was Prince of Greece and Denmark.

The prince later said that he did not have a close relationship with his native country.

Nine years later, his mother and father divorced because of Andrew's gambling addiction.

His mother was so upset that she had to be admitted to an institution.

As a result, Philip spent his childhood in boarding schools in the United Kingdom, where he grew up, according to teachers, to be a "boisterous but polite boy".

The couple just after Elizabeth's coronation.

The couple just after Elizabeth's coronation.

Cousin Louis introduced him to Elizabeth

His life took a different turn when his cousin, Count Louis Mountbatten, who was the last Governor General of British India, took him under his wing.

Mountbatten introduced eighteen-year-old Navy Cadet Philip to Elizabeth, five years his junior, who fell in love with him instantly.

In the beginning they expressed love to each other by writing long letters.

Seven years later their engagement was officially announced and in 1947 the couple married at Westminster Abbey in London.

During a trip to Kenya, Elizabeth was informed that her father had died and that she should take the British throne.

Although the new queen and her husband have always said they were married for love, Elizabeth's new life task caused a crisis between the spouses.

Philip had to give up his career in the navy and fought for his own identity within the royal family.

His relationship with son Charles was fragile

It took some time for the Prince Consort to adjust to his new, more serving role in their relationship.

He became patron of 800 charities, took over the management of all royal estates and was allowed to make all decisions about the children.

"My first, second and last goal in life is not to disappoint the Queen," he once said.

She praised him in an interview in 2012 as her "great strength and above all guide in life".

Their strong and loving bond was also confirmed by British court sources.

Other stories are circulating about the relationship with his children.

Prince Philip described his family as a "very happy family", but the intended heir to the throne Charles, in his authorized biography, accused his father of being a tyrant.

Philip would have forced him to marry Diana Spencer, among other things.

When Charles and Diana broke up in the early 1990s, Queen Elizabeth and her husband tried to glue the relationship in vain.

Prince got into a fight with Diana's partner's father

After Diana's death in August 1997, Philip took care of his grandsons William and Harry.

He urged the press to let the children mourn in peace.

He followed the coffin with Diana's sons during the funeral.

However, during a delayed investigation into the princess's death in 2008, Philip suffered a lot.

The father of Diana's lover Dodi Al Fayed pointed an accusing finger at the prince.

Mohamed Al Fayed thinks the British royal family did not want Diana to have a child with Dodi.

However, Al Fayed could not provide any evidence for this bold claim.

During one outburst, the businessman called Philip a Nazi and racist.

Philip was the oldest male member of the British Royal Family

Although Philip was considered brusque and rude, many British respected him.

The news that he would withdraw from public life in the fall of 2017 for health reasons led to strong reactions.

He did appear at events from time to time after that.

In the years that followed, his health continued to suffer.

For example, the prince had to be operated on his hip in 2018.

He recovered well from the operation.

A year later, he was involved in a car accident.

Although Philip was not wearing a seat belt, he was unharmed.

He apologized for this and then decided to hand in his driver's license.

At the end of 2019, the prince ended up in hospital because of a condition he had been suffering from for some time.

The condition was not disclosed.

Just before Christmas he was allowed to go home again.

The corona year 2020 spent most of Philip in isolation at Windsor Castle with his wife.

The couple celebrated their 99th birthday there, among other things.

In early January 2021, the Queen and the Prince were given a corona vaccine.

At 99, Philip was the oldest male member of the British Royal Family ever.