An extended family well known in the city mourns one of their relatives. The city of Leverkusen has now drawn up a security concept for the funeral - many mourners are expected. The fact that the local zoo closes as a result causes displeasure. 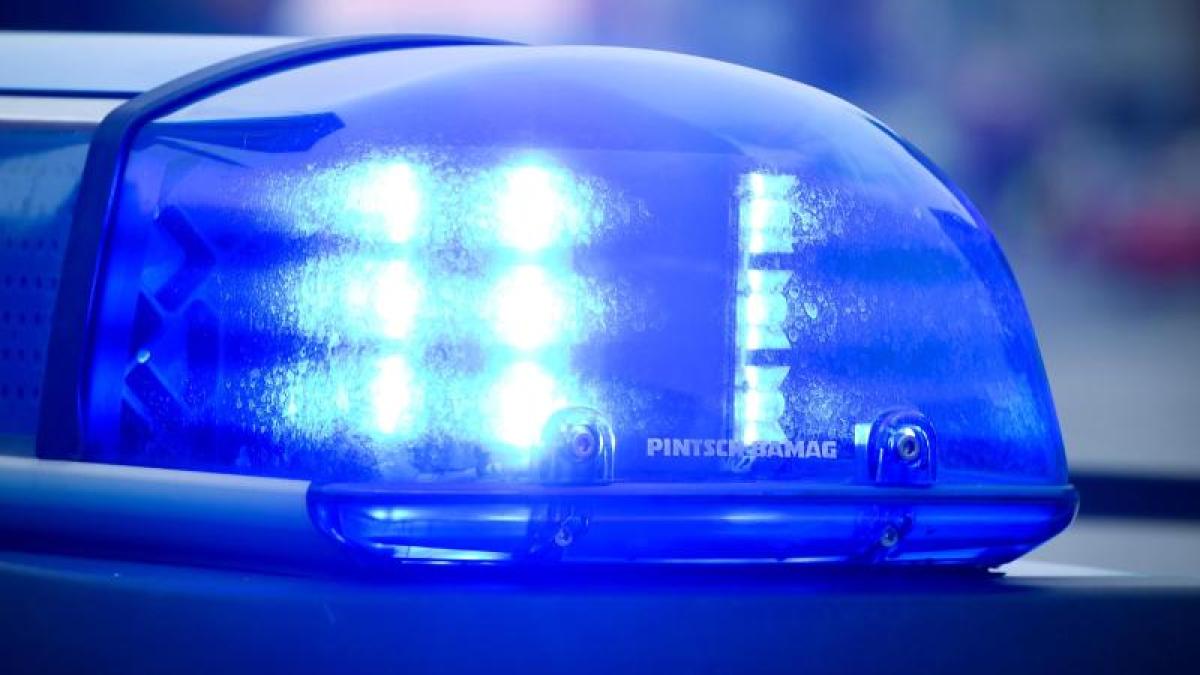 The funeral is to take place at the Leverkusen cemetery on Friday at 12 noon.

The city of Leverkusen had already designed a security concept for this day days beforehand: The 61-year-old, who apparently died of Corona, is a member of the large family that is well known in the city, as reported by the "Bild" newspaper, among others.

Ordinarily hundreds of loved ones would attend the funeral service.

Because of the Corona Protection Ordinance, this is actually not possible, but the city is apparently preparing for a larger gathering of people.

"We cannot rule out that there will be more, and therefore the security requirement," said a spokeswoman. The aim is to ensure that the current corona protective measures are adhered to.

The funeral was originally scheduled to take place on Wednesday but has been postponed to Friday.

There had been several problems with the family in the past in complying with the corona rules.

The city has allowed the family to attend the funeral with 25 adults and 25 children under the age of 14.

A zoo adjacent to the cemetery will be closed on Friday for safety reasons.

This has caused displeasure among some citizens, as "Bild" also reports.

The facility had recently reopened, tickets had to be pre-ordered and were in great demand.