British Prince Philip died at the age of 99

Prince Philip, Queen Elizabeth's husband, passed away on Friday at the age of 99. That confirms the British royal family. 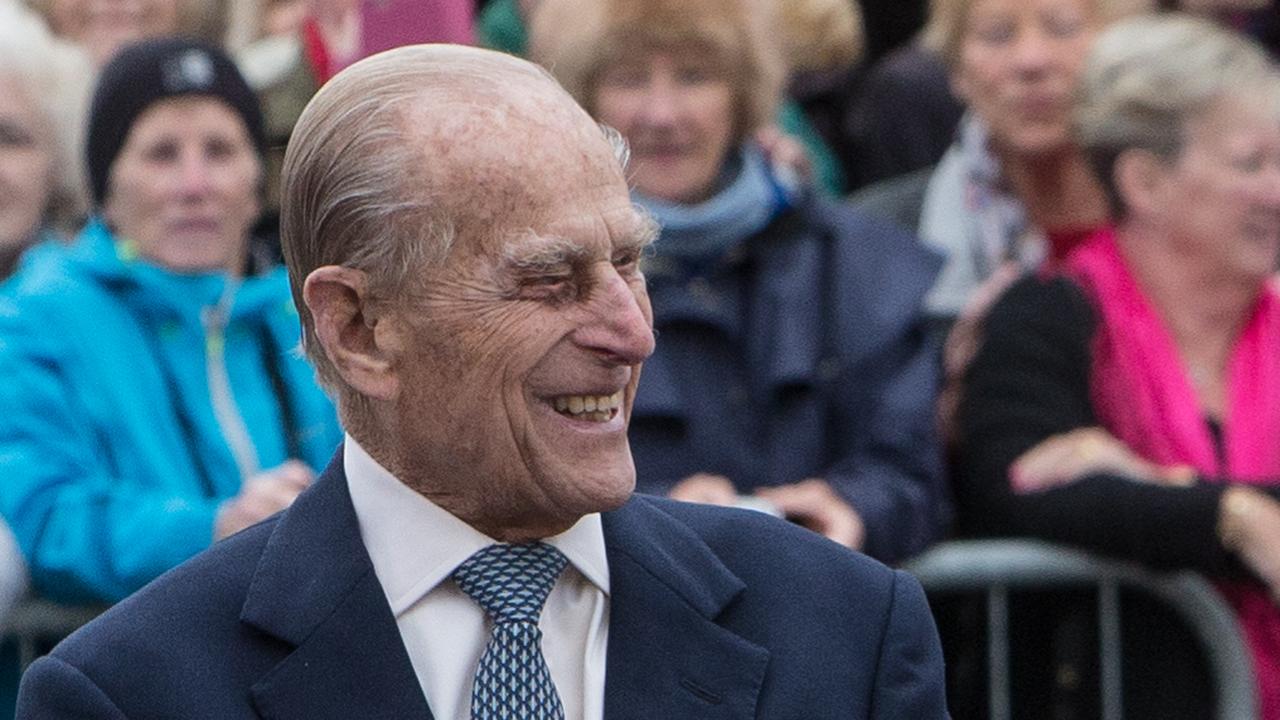 Prince Philip, Queen Elizabeth's husband, passed away on Friday at the age of 99.

That confirms the British royal family.

"It is with great sorrow that the Queen has announced that her beloved husband, His Royal Highness Prince Philip, the Duke of Edinburgh, has passed away," the message shared on Twitter.

The prince was admitted to hospital on Wednesday February 17 as a precaution because he was not feeling well.

He was released a month later and taken to another hospital.

The Prince celebrated his 99th birthday with his wife Queen Elizabeth II at Windsor Castle in June.

The two have been in isolation there since March because of the corona virus.

In January, the couple received the corona vaccine.

This previously happened in December 2019. In April of the year before, he was operated on his hip.

In June 2017, the prince was also in hospital because of an infection caused by previous health problems.

In 2013, Philip was hospitalized after pain in his lower abdomen.