Prince Harry and Meghan Markle have revealed the subject of Archewell Productions' first audiovisual project, their company. It will be at the Invictus Games, those Olympic games for veterans. A return to land known for the son of Lady Diana and Prince Charles, which is also highly symbolic. &amp; Nbsp; &amp; nbsp; 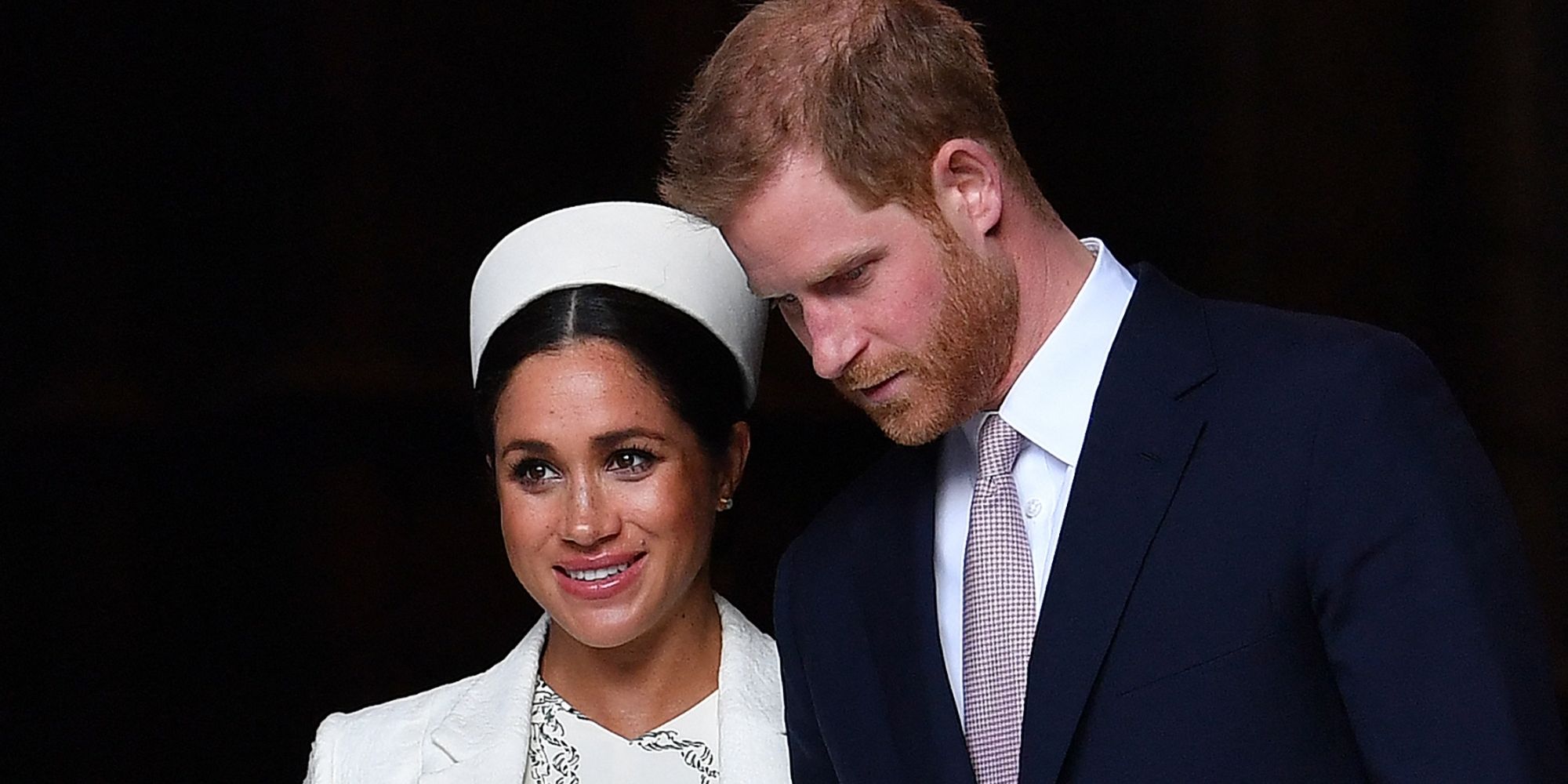 It will be at the Invictus Games, those Olympic games for veterans.

A return to land known for the son of Lady Diana and Prince Charles, which is also highly symbolic.

Prince Harry now flies on his own wings alongside Meghan Markle.

Both created the company Archewell Productions, and their first project is about to materialize.

This is a documentary series about the Invictus Games, released by Netflix and called

With even a few passages from the English prince in front of the camera.

This sports competition reserved for soldiers wounded in the war and become disabled was created seven years ago by a former soldier: Prince Harry himself.

In this series, we will be able to follow the preparation of the participants for the next edition.

It will take place next year in The Hague in the Netherlands.

Are you keen on series?

Twice a week, Eva Roque and her team of serivores take you into the wonderful world of series in the company of renowned guests.

“From the very first Invictus games in 2014, we knew that each competitor would contribute in their own way to a patchwork of resilience, determination and resolve,” Lady Diana's son said in a statement.

For him, "this series will open a window to communities around the world on the moving and uplifting stories of these competitors on their way to the Netherlands".

Some appearances of Prince Harry

And best of all: Prince Harry will appear on the small screen.

Netflix has previously posted a photo of him shaking hands with American wheelchair basketball players, the winners of the previous edition, in Sydney in 2018.

Prince Harry has been a champion of the Invictus Games since its inception so it's fitting that Archewell's first Netflix series will spotlight and celebrate the competition's amazing athletes.

Heart of Invictus will follow the competitors as they prepare for 2022's games.

This choice is also symbolic at a time when relations with the crown are freezing.

It was indeed during the 2017 edition of the sports competition that Meghan and Harry had formalized their relationship.

They have since left the British royal family, and moved to California.