The Interterritorial Council, now meeting, has on the table the proposal to vaccinate the population between 60 and 65 years old with AstraZeneca. While, on the other hand, it is debated ... 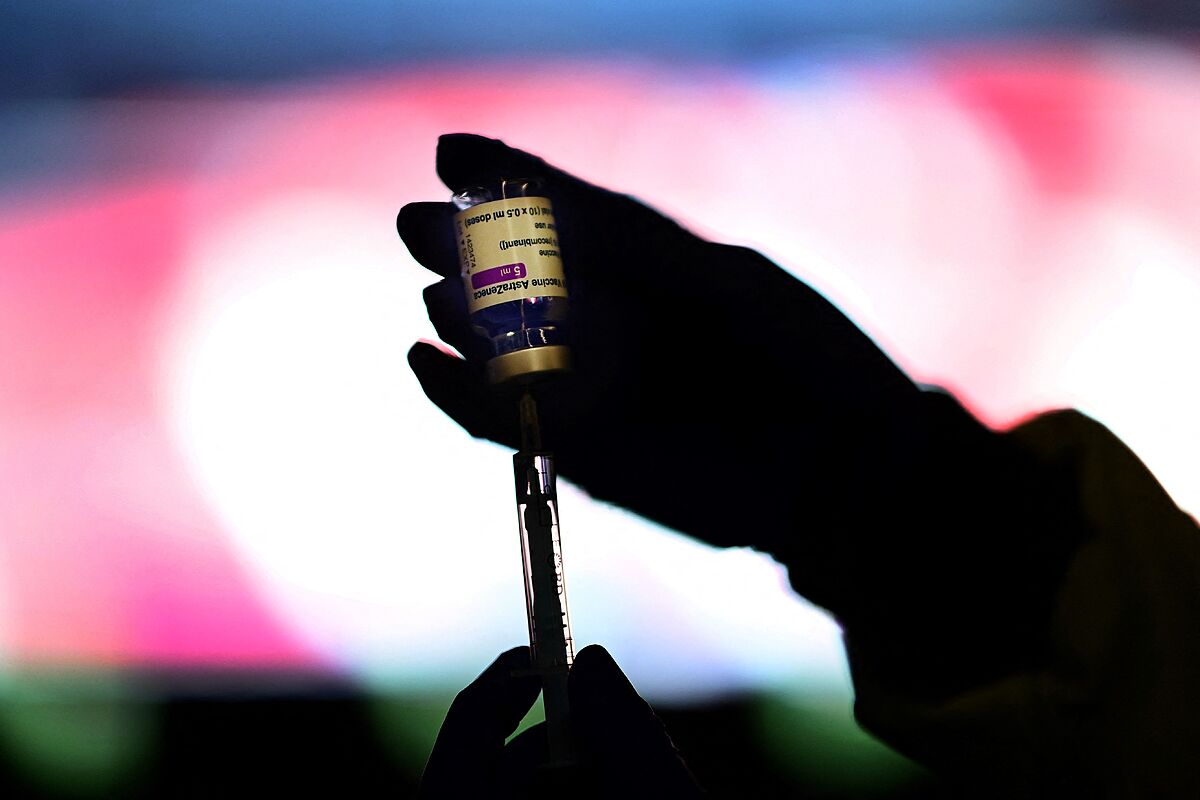 The Interterritorial Council, now meeting, has on the table the proposal to vaccinate

the population between 60 and 65 years old

Meanwhile, on the other hand, the option of paralyzing all the vaccination of the essential groups with this formula below 60 'sine die' is debated.

This means that it is pending to solve

what will happen to the 2,154,675 that have already received the first one

The affected groups under 60 years of age are those of group 3, which includes other social health personnel other than group 2 and group 6, which are the active groups with an essential function for society:

and staff of early childhood education and special educational needs, and primary and secondary education.

In addition, the AstraZeneca vaccine sheet is adapted and includes the

with the introduction of the vaccine.

These decisions sow doubt among the autonomies, because, according to consulted sources, they do not know how they are going to explain to the population.

with the proposal of the Ministry of Health to vaccinate now only between 60 and 65 years, because it is not based on the Conclusions of the Committee for the Evaluation of Risks in European Pharmacovigilance (PRAC).

In general, despite the reluctance of the rest of the autonomous regions, the Basque Country and Ceuta have abstained from voting.

The feeling of those present at the meeting, as EL MUNDO has learned, is that

the PRAC indications have not been read.

On a scientific level, healthcare professionals and citizens are recommended to

monitor the possible appearance of signs and symptoms of thrombosis

and thrombocytopenia for early diagnosis and treatment.

The rare adverse effects recorded after the vaccine, as the new Health Document points out, "are thrombosis in combination with thrombopenia, such as cerebral venous sinus thrombosis (CVST), in the abdomen (splanchnic vein thrombosis) and arterial thrombosis. The cases identified have occurred

mainly in women less than 60 years of age

in the two weeks after the administration of the vaccine. No specific risk factors for their appearance have been identified. "