People's Artist of Russia, actress of the State Academic Maly Theater Olga Pashkova died at the age of 56. Director of the theater Tamara Mikhailova told about it. 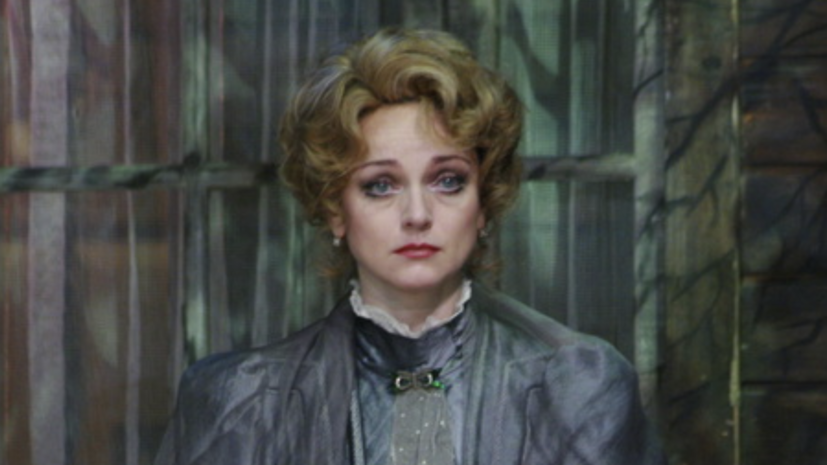 Pashkova graduated from the Higher Theater School named after M.S.

In the same year, she became an actress at the Maly Theater.

Earlier it was reported that the Russian actress Nina Zotkina died in Moscow at the age of 70.