TV productions that “inform” and “inspire”: Prince Harry had promised them after his deal. Now he has presented the first format of his company Archewell-Productions - a documentary series about war veterans. 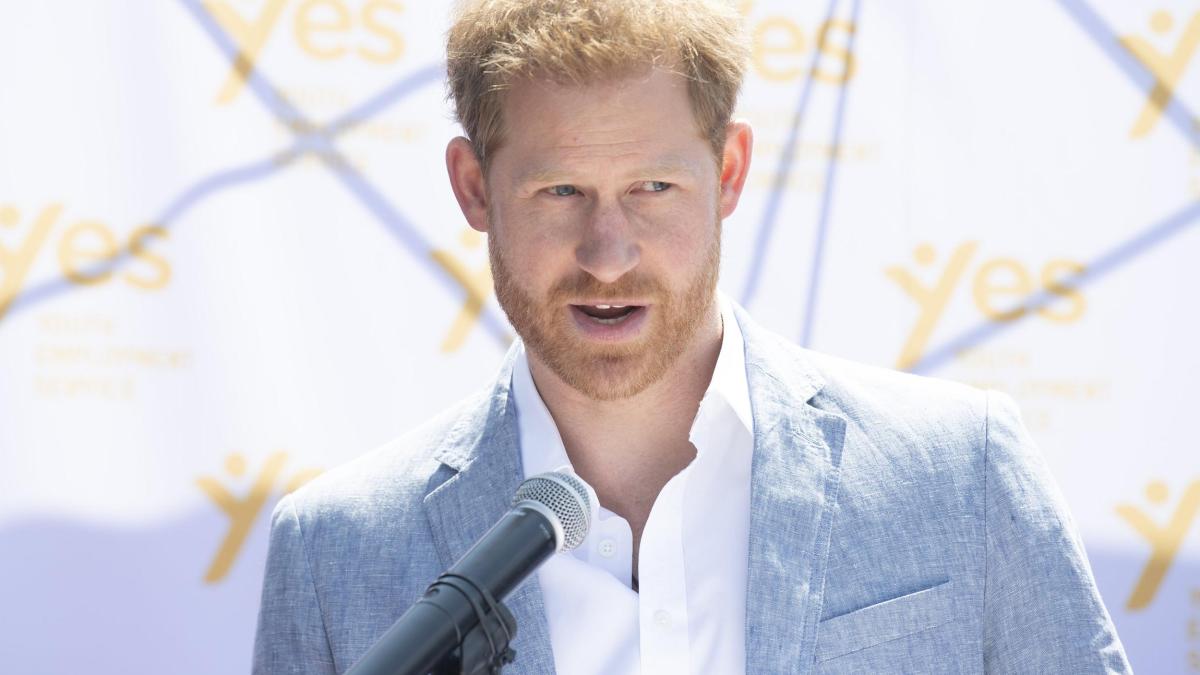 For observers, this is not a big surprise: The first Netflix production of Prince Harry and his wife Meghan will revolve around the Invictus Games tournament for war veterans initiated by Harry.

The documentary series "Heart of Invictus" accompanies athletes in preparation for the next edition of the tournament, which is planned for 2022 in The Hague, the Netherlands, as the US streaming service announced on Tuesday.

Harry will be involved in the production and will also appear in front of the camera.

However, the directing will be professionals, as the British "Guardian" reports: Filmmaker Orlando was hired by Einsiedel to do this, and he is supported by producer Joanna Natasegara.

The duo has already created the documentaries "The White Helmets" and "Evelyn" for Netflix.

Harry has been the patron of the Invictus Games since 2014

The series will provide insights into the "moving and edifying stories of these competitors on their way to the Netherlands next year," said the grandson of Queen Elizabeth II.

It is the couple’s production company Archewell Productions’s first documentary series for Netflix.

Archewell Productions says it wants to produce content that "informs" and "inspires".

Harry launched the Invictus Games in 2014 and is the organization's patron.

The edition in The Hague was originally planned for last year, but has been postponed twice due to the corona pandemic.

The Duke of Sussex had already appeared in the Netflix documentary "Phoenix from the Ashes" last year about the Paralympic Games.

In an interview with US talker Oprah Winfrey, the prince recently said that he and his wife, former US actress Meghan Markle, had actually not planned to go into the film business.

However, since they surprisingly had to look after themselves at the beginning of 2020, after their withdrawal from the British royal family, the idea of ​​a project in the film industry emerged.

Already in talks with streaming services in 2019?

However, the British media recently reported a completely different story: According to this, the Duchess and her husband had their first talks with a streaming service as early as 2019.

According to the "Daily Telegraph", this was the "Quibi" platform, which has since reopened.

Not the only questionable claim in the sensational TV interview that the renegade duke couple gave in early March - claims such as those of a private marriage ceremony have now been denied by the highest authorities.

The main headlines were the accusations of racism against the British royal family.