Prince Harry-produced series to be released on Netflix

The American company Netflix announced that it has begun work on a documentary series, which is being executive produced by the British Prince Harry. 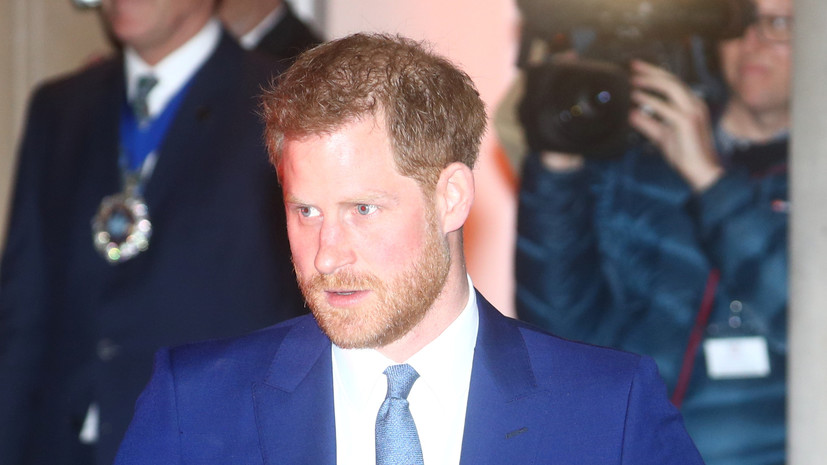 It is noted that the name of the series is Heart of Invictus, it is dedicated to the sports competition Invictus Games ("Games of the Unconquered"), in which former and active military personnel who have become disabled take part.

These games were founded by the prince in 2014.

The series is being created by the Prince Harry and his wife Meghan Markle charitable foundation.

On March 9, Buckingham Palace reacted to the statements of Prince Harry and his wife Meghan Markle, which they made during an interview with CBS.