Hagen: Two teenagers are said to have raped women in a parking garage - arrest warrant

Two teenagers are said to have raped a 21-year-old woman in a parking garage in North Rhine-Westphalia above a police station. The alleged perpetrators are 13 and 14 years old. Now the public prosecutor's office has issued an arrest warrant for one of them. 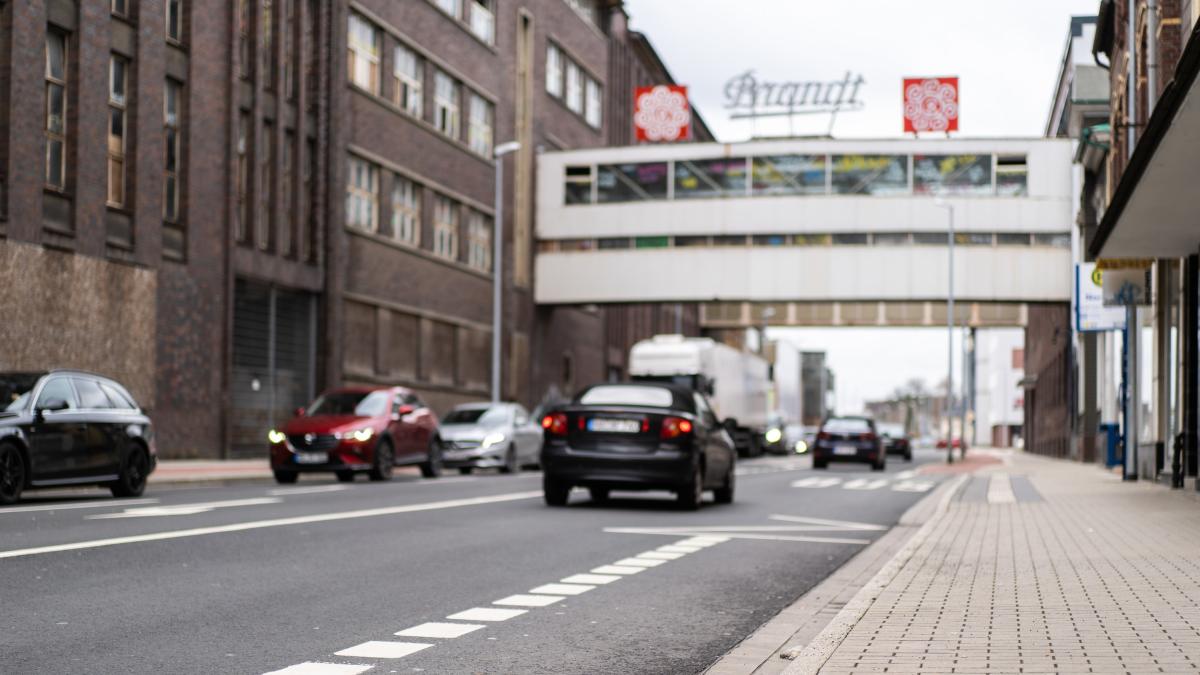 On Friday afternoon there was a sexual assault in a parking garage in Hagen, North Rhine-Westphalia: A 14-year-old and a 13-year-old are said to have raped a woman.

So it reported the "Bild-Zeitung".

Accordingly, the 21-year-old woman just came from the train station and met the two young people nearby.

They first drank alcohol together.

Then the three of them went into a parking garage, on the ground floor of which there is also a police station.

The young people allegedly raped and injured the woman in front of an elevator on the third floor.

Surveillance cameras filmed the act according to information from "Bild am Sonntag".

The woman then reported the crime to the police station; the officers apparently hadn't noticed anything.

But they were able to arrest the suspects a little later, one of them is known to be an intensive offender.

50 criminal charges have already been filed against the 14-year-old, as the newspaper writes.

The youth welfare office has its guardianship.

He is now in custody.

The other suspect is under the age of criminal responsibility and was therefore handed over to the youth welfare office.

My client fell through the cracks.

It can't be that a 14-year-old hangs around the train station all day and gets into bad company. "