Paris encourages Tehran to be "constructive" in Iran nuclear talks

The French Minister of Foreign Affairs, Jean-Yves Le Drian, urged Tehran on Saturday to "be constructive in the discussions which will begin" in Vienna, through the Europeans ... 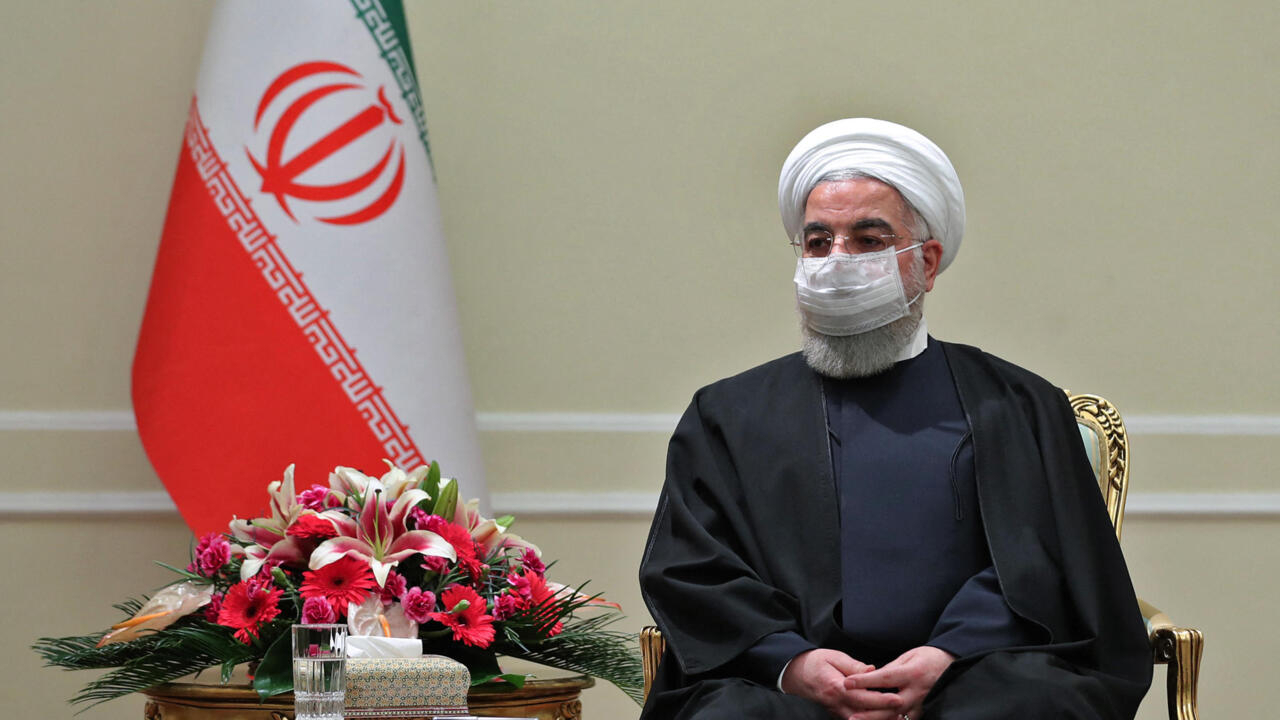 The ball is in Tehran's court.

French Foreign Minister Jean-Yves Le Drian called on Saturday (April 3) "Iran to be constructive in the discussions which will begin" in Vienna in an attempt to save the international agreement on Iranian nuclear power.

Through the Europeans, the United States will take part in discussions, while Iran has reaffirmed its refusal to gradually lift American sanctions, demanding a total lifting.

The US government "has agreed to participate in talks" from Tuesday in the Austrian capital with Europeans, Russians and Chinese to discuss a "mutual return" to the deal by Washington and Tehran, said on Friday. US diplomacy spokesman Ned Price.

In an interview on Saturday with his Iranian counterpart, Javad Zarif, the French foreign minister "welcomed the upcoming resumption in Vienna of discussions on the nuclear issue" and "encouraged Iran to be constructive in the discussions which will undertake "to" identify in the coming weeks the actions necessary for a full return to compliance with the nuclear agreement, "he wrote in a press release.

"France will participate in a way that is both pragmatic and demanding," he assures us.

"In a context where all are showing their willingness to conduct these negotiations in good faith, with the objective of a rapid agreement, I called on Iran to refrain from any further violation of its current commitments in the nuclear field. likely to undermine the dynamic of resuming discussions, "he concludes.

Former US President Donald Trump slammed the door in 2018 on this key agreement reached three years earlier and reinstated all sanctions against Tehran, which in turn began to free itself from restrictions on its nuclear program.

Tehran refuses any "step by step" lifting of sanctions

His successor Joe Biden said he was ready to return to the 2015 deal, provided Iran again meets its nuclear commitments.

Iranian leaders also say they want to get back on track, but only if the United States first lifts the sanctions that are suffocating its economy.

But Iran refuses a gradual lifting of American sanctions, reaffirmed on Saturday April 3 the Ministry of Foreign Affairs of the Islamic Republic three days before these indirect negotiations with the United States.

"No step-by-step plan is being considered," said Saeed Khatibzadeh, spokesman for the ministry, quoted by the Press TV channel.

"The definitive policy of the Islamic Republic of Iran is a lifting of all US sanctions."

To read also on France24.com:

Joe Biden in full dilemma on the Iranian nuclear power