"ET", "Taxi Driver", "On the road to Madison": films from the life of Gaëtan Roussel

On the Europe 1 cinema show, &amp; quot; CLAP! &amp; Quot ;, a guest takes a weekly cinema questionnaire on the films of his life. On Saturday, singer, songwriter and songwriter Gaëtan Roussel answered questions from Margaux Baralon about his memorable feature films, from his first real memory on the big screen to his favorite soundtrack. 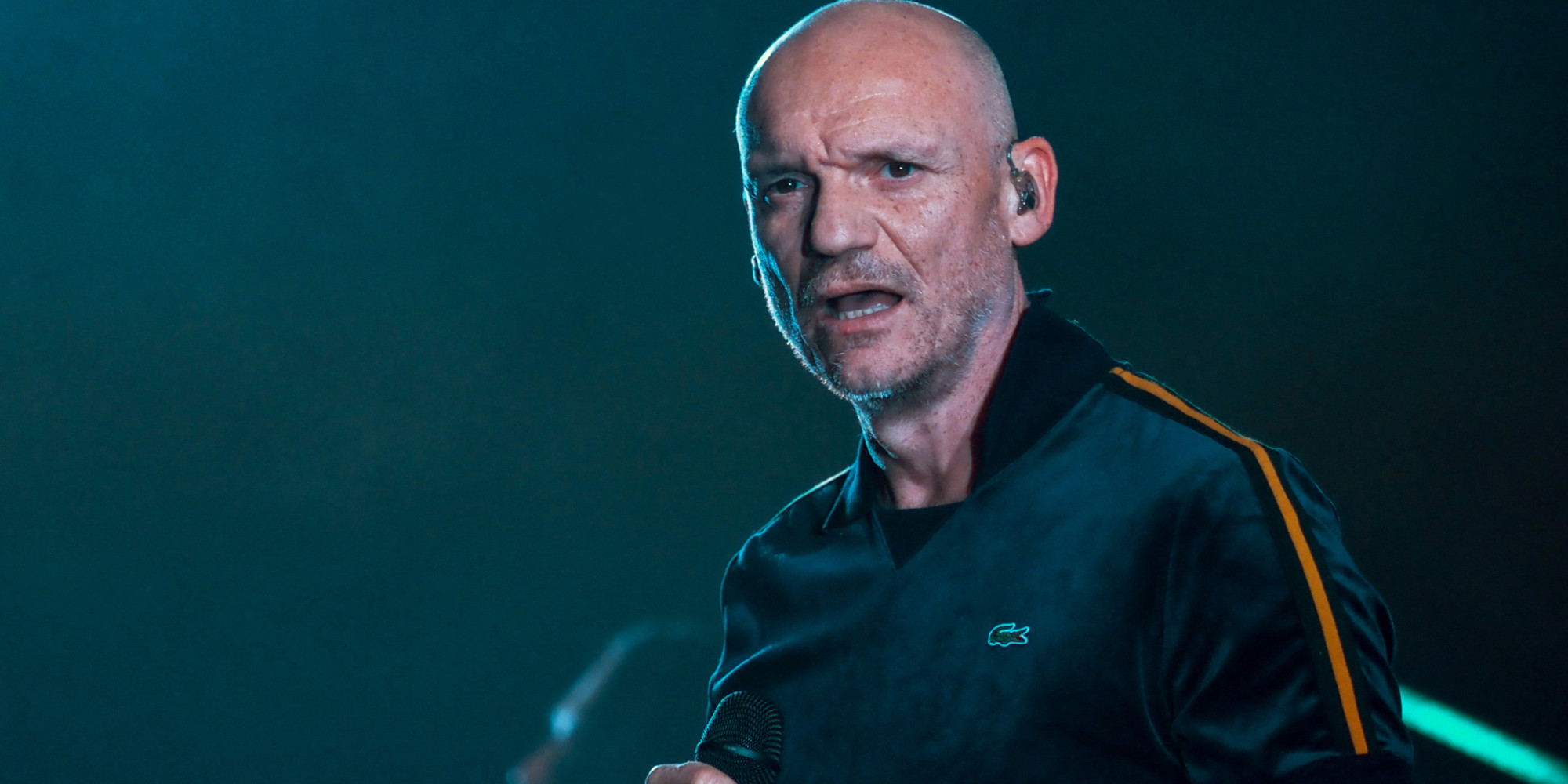 In the cinema program of Europe 1, "CLAP!", A guest takes part every week a cinema questionnaire on the films of his life.

On Saturday, singer, songwriter and songwriter Gaëtan Roussel answered questions from Margaux Baralon about his memorable feature films, from his first real memory on the big screen to his favorite soundtrack.

, the cinema specialist of Europe 1, Margaux Baralon, takes a look at the news of the seventh art.

Saturday, it is the singer, author and composer, Gaëtan Roussel, who immersed himself in his cinephile memories, marked by Steven Spielberg, Frank Capra or Claude Lelouch.

>> Find Mathieu Charrier's shows every Sunday from 2 p.m. to 3 p.m. on Europe 1 as well as in replay and podcast here

What is your first memory of cinema?

I must have been eight years old and I remember we were on vacation with my parents and the whole family and we went to see him.

I cried all the tears in my body.

It was poetic, it was touching, it was full of things at the same time.

It is also a film that accompanied me afterwards, that I saw again with my children, who cried just as much as I did.

Your best memory in the dining room?

I lived in Paris, not far from a cinema which was more of an arthouse cinema, which did not schedule what came out from Wednesday to Wednesday.

And I had seen

There was no one in the theater it's the morning showings, you know, the ten o'clock showings, and I had crept in.

When you make your own cinema with retro.

It takes hours to twist the sheet, The wind sends it there, there ... But on the other hand, it's great when you get there, when you have the cables of the right length.

I haven't done that often, but I've done it before with my brother.

Away (Hayao Miyiazaki), films that are for everyone, children and adults.

The Castle in the Sky (Hayao Miyazaki)

It is without counting on the natural elements when you are outside.

So it wasn't easy, but we had a lovely time or two.

So this idea, when you make your cinema a bit, choose your film, that everyone gets into it a little bit, these are good memories.

The film that you would have liked to see in the cinema?

I don't think I saw him in the cinema and I would have liked it very much.

I watched it a lot, so I saw it a bit in different mediums, but I haven't seen it in theaters.

It's a great movie, with a great De Niro.

And I think I would have liked to do.

What film have you seen the most in theaters?

I love that movie.

I find this film inexhaustible.

Which movie makes you laugh the most?

It's a film that lasts 1.5 hours, but I think that every time I watch it with my children, it lasts 2 hours and 15 minutes.

We have to take a break.

That's the little advantage when you're not at the movies.

This film makes me laugh a lot, a lot.

Which movie makes you cry the most?

On the Road to Madison

, by Clint Eastwood, with Meryl Streep.

This film, I took a long time to watch it.

The first time, I planned my Kleenex and cried from the start.

I find it magnificent.

The soundtrack of your life.

by Wim Wenders, which I adore.

I loved the way he films an artist that I love a lot, called Nick Cave.

And there are plenty of people.

That's it and just after, he had made a film called

Until the End of the World

They're pretty pop soundtracks, but I really like those two.