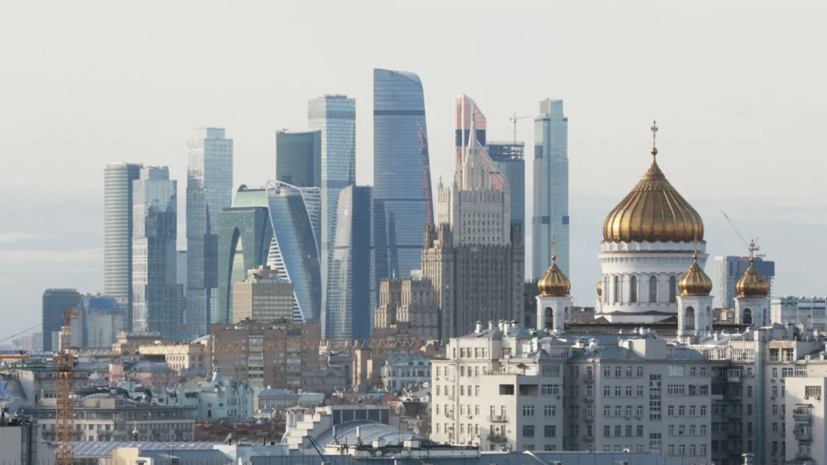 “The process took place most intensively and brightly tonight.

We passed a warm section of the atmospheric front, and at first it showed itself as rain, and now for an hour and a half the rain was replaced by sleet.

Therefore, when we woke up in the morning, our surface was really covered with snow.

But for the beginning of April - this is a natural phenomenon, nothing unusual.

Today there will be precipitation in the afternoon, it will mostly be drizzling ... The air temperature will rise during the day, and the snow that has fallen, basically, everything will melt.

As for the next days: at night, we still have a possibility of slight precipitation, the air temperature will be lower than last night.

“We will have practically this kind of weather on weekends.

We expect an increase in temperature and a short-term cessation of precipitation on Sunday afternoon and at the very beginning of next week.

Because at the end of the first decade of April precipitation is possible, it is possible that it will also be mixed with sleet and rain.

That is, almost until the middle of the month, it can still add snow and wet snow, ”she concluded.

Earlier it was reported that in Moscow on Friday, April 2, it is expected to reach +7 ° С.