Swiss singer Patrick Juvet, who rose to fame in the 1970s for his disco hit "Where are the women?" Has died at the age of 70, his agent announced Thursday. The circumstances of his say ... 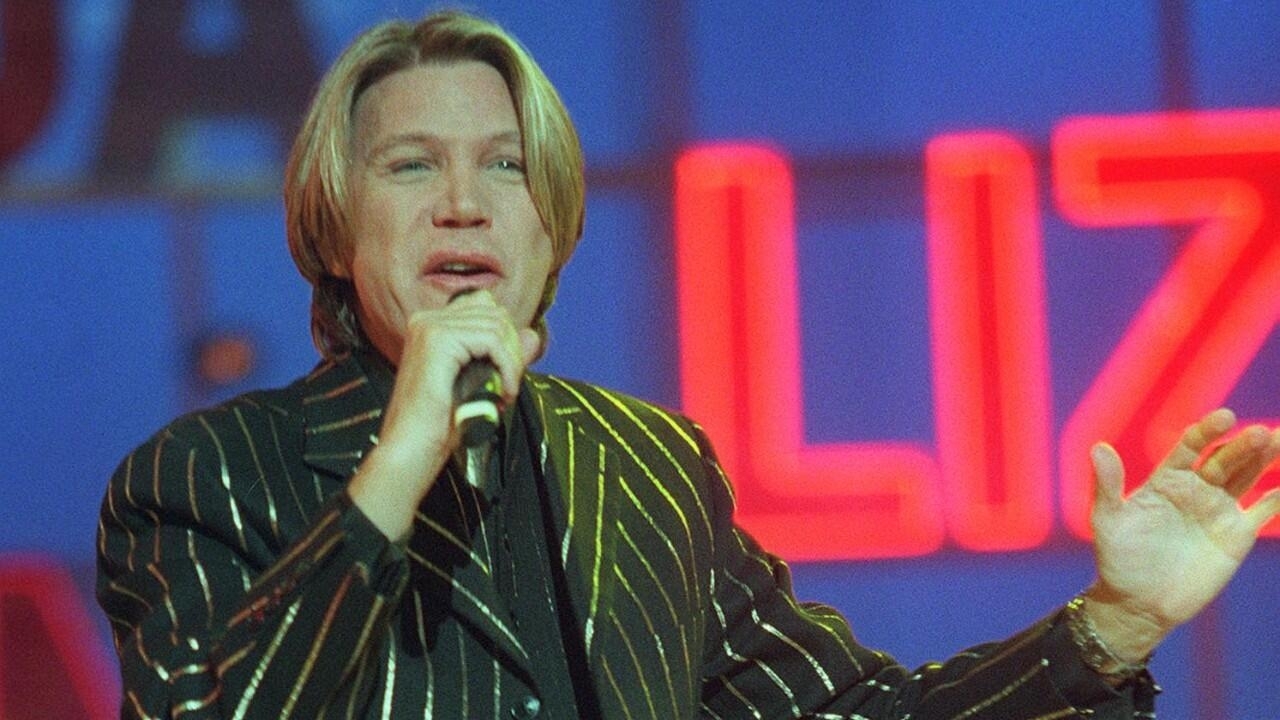 Famous in the 1970s for his disco hit "Where are the women?", Swiss singer Patrick Juvet died, his agent Yann Ydoux told AFP on Thursday April 1.

The body of the 70-year-old artist was found in an apartment in Barcelona.

The causes of death are not yet established.

"There will be an autopsy, I had it on the phone three days ago, I found it good," said his agent.

Juvet resided in Paris, but occasionally traveled to Barcelona or Switzerland.

“Where are the women?”, To the immense success, appeared on “Paris by Night”, album of 1977. This album is the result of the collaboration between the singer (composer and performer) and Jean-Michel Jarre (lyricist) .

Little known to the general public, Daniel Balavoine began his career as a chorister for Juvet.

A career up and down

Juvet's career "has known ups and downs, good times, others less, a bit like Renaud", summarized Yann Ydoux, who met the singer 22 years ago.

Juvet's last appearances on stage date back to the "Tender Age and Wood Head" tour in the 2000s, a sort of "all-star" of popular stars.

Dave, Sheila, Michèle Torr or even Stone and Charden were also on the bill at this time.

"Patrick still had plenty of plans, including a new album as a songwriter," added his agent.