As he announced in January, the designer Plantu, who has just celebrated his 70th birthday, has asserted his retirement rights within the daily newspaper. He signs his last drawing on one of Le Monde dans… 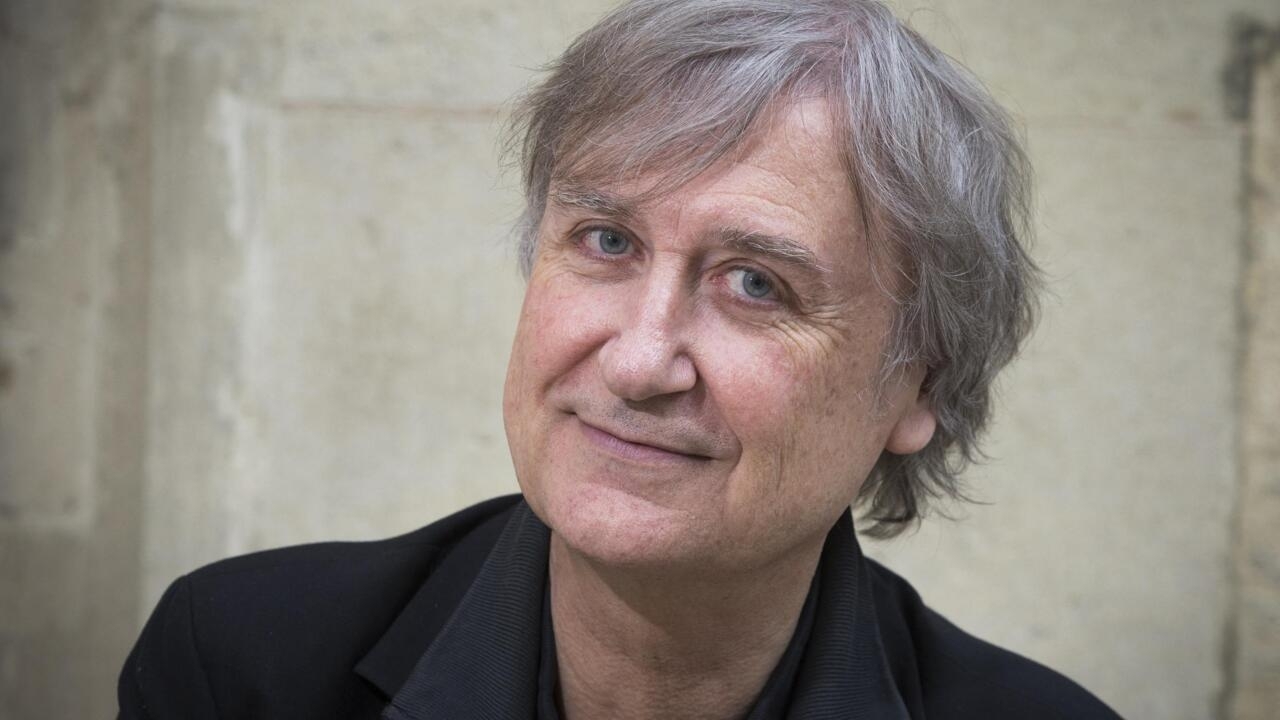 Goodbye little mice and the tender irony of Plantu.

The famous cartoonist signs Wednesday March 31 his last drawing in one of the newspaper Le Monde, which pays tribute in an eight-page supplement to his star designer.

For his last drawing on the front page of the leading French daily, which adorns the edition published on Wednesday and dated Thursday, April 1, Plantu shows President Macron at the Elysee, spinning and not knowing, a few hours from his speech, what new measures to announce against Covid-19.

"Nothing was easy because it was my last drawing", explains Plantu.

Exceptional guest of France 24, he describes each step of this final collaboration with the newspaper founded by Hubert Beuve-Méry in 1944.

His first drawing was published on page 2 of "The World" in 1972, and his line will have accompanied the lines of the newspaper for fifty years.

The drawing is accompanied by multiple nods to readers of Le Monde: little mice (animals that often decorate his drawings) waving a handkerchief to say goodbye, a masked Marianne, and several doves (his other favorite animal), including one holds a question mark in her beak, a reference to her very first drawing published in the newspaper in 1972.

"At the time, my parents were horrified that I was going into the media world, even if it wasn't called that," Plantu recalls.

The daily retraces his career spanning nearly half a century in an eight-page supplement, with an interview and a selection of his most striking drawings, decade by decade, in which we see the evolution of his style.

As the director of Le Monde Jérôme Fenoglio explained to AFP, Plantu will be replaced by cartoonists from the international collective "Cartooning for Peace" that he has confused, and to whom the newspaper will now call for its front page.

Chance of the calendar, the cartoonist Willem asserts his rights to retirement at the same time.

Liberation dedicates its Wednesday issue to its favorite designer.

Here again, the daily offers an interview, testimonies and numerous reproductions of his drawings.

Willem has caricatured himself on the cover of the newspaper, where we see him from the back, glass in hand, in front of a white sheet surrounded by characters he took pleasure in deriding.

On the front page of Liberation this Wednesday: #MerciWillem: the designer puts his pencil down after forty years in our pages ✏️ pic.twitter.com/rE2SDAtgWZ

Finally, Libé publishes on the last page a (written) portrait of her new official cartoonist, Coco, "the first woman to have such a role in a national daily", in the form of a letter addressed to the thirty-something, survivor of the Charlie Hebdo attack in January 2015. The designer will begin in her pages on Thursday.