Dispute over restitutions: The Limits of the Washington Declaration

For almost 20 years, politicians have wanted to find a legally binding solution in dealing with looted art. Little has happened. A decision in Düsseldorf shows how much the previous regulations are doomed to failure - and that something has to be done quickly. 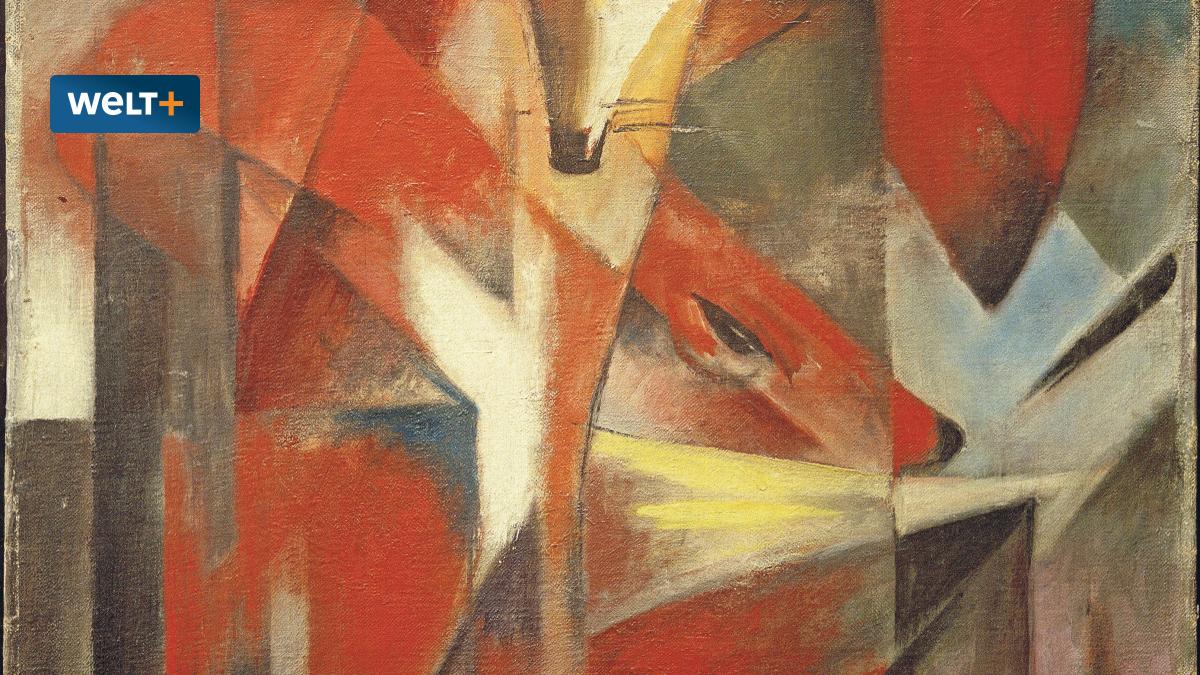 As early as 2002, the German Federal Council suggested that the Federal Government should transfer the voluntary regulations for dealing with looted art into German law.

Little has happened since then.

The so-called “Advisory Commission”, known for a long time as the Limbach Commission, has made some recommendations for restitution to the heirs of victims of Nazi persecution, sometimes more or less convincing.

The expertise gained over the past decades would be a good basis for finally implementing the Federal Council's recommendation.

However, the framework under which the Commission and the museums deal with looted art have still not been adjusted.