After thirteen seasons, Zondag met Lubach is over. Arjen Lubach closed the very last episode with a recipe for sugar bread. Earlier in the broadcast, he gave his viewers a heart. 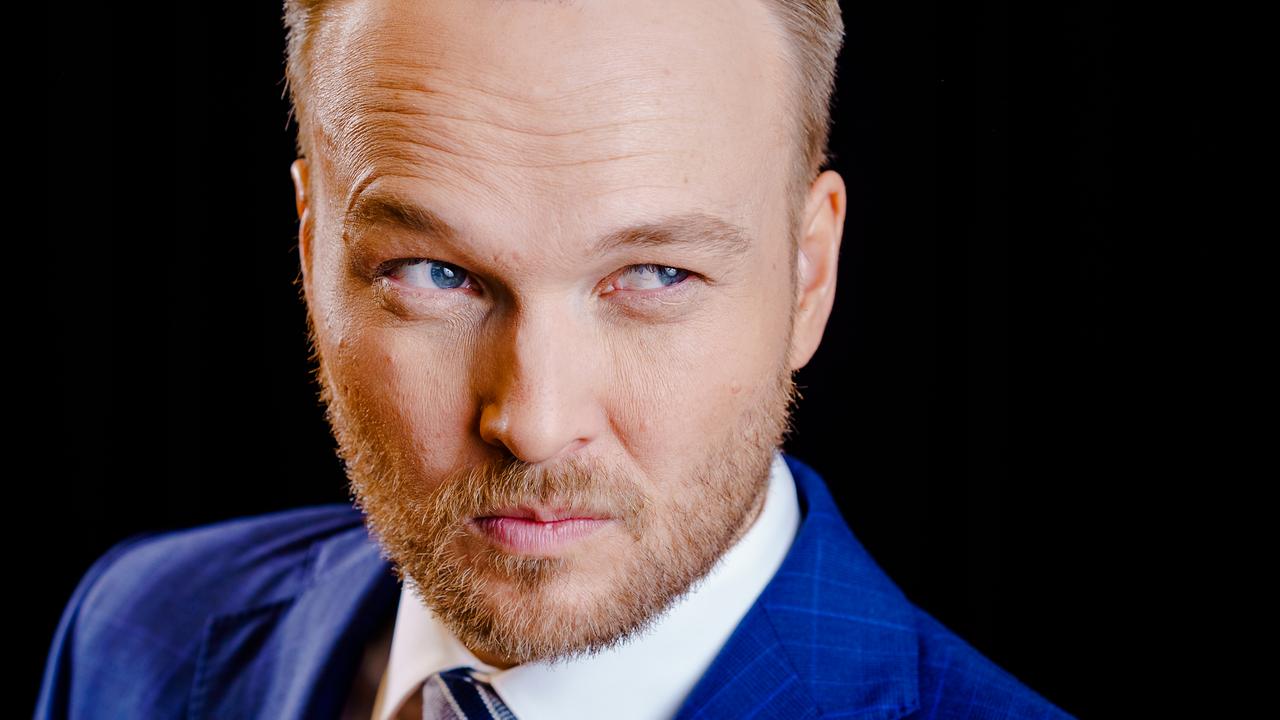 Arjen Lubach closed the very last episode with a recipe for sugar bread.

Earlier in the broadcast, he gave his viewers a heart.

Under the motto 'we are almost there' Lubach told them that the corona crisis is almost over.

But then we have to persevere.

"Yes, it is a bad year," said the presenter.

"So quit those house parties!"

But the troubled CDA politician always 'bothered' Lubach with texts because he wanted more information because of alleged abuses.

Lubach calmly got Omtzigt to read a report on the rule of law of Montenegro.

Lubach won, among other things, a Golden Televizierring

Lubach would actually quit last year after the twelfth heat.

Because he could not enter the theater due to the corona crisis, there was room for another season.

The series was all about the elections.

But the corona measures were also discussed a lot.

The popular program, broadcast by the VPRO from 2014, won the Gouden Televizier-Ring in 2017.

In addition, Lubach often had success with YouTube videos and songs.

with MEROL was a hit and tracks about Justice Minister Ferd Grapperhaus and a duet with Fresku were also successful.

In the video, in which the style of former president Donald Trump was perfumed, the ex-president was asked to supplement his slogan America First with