Suspicion of favoritism grows with Plus Ultra

The Government still cannot explain the controversial rescue of Plus Ultra Lineas Aereas, which has received aid from the State Society of Industrial Participations (Sepi) of ... 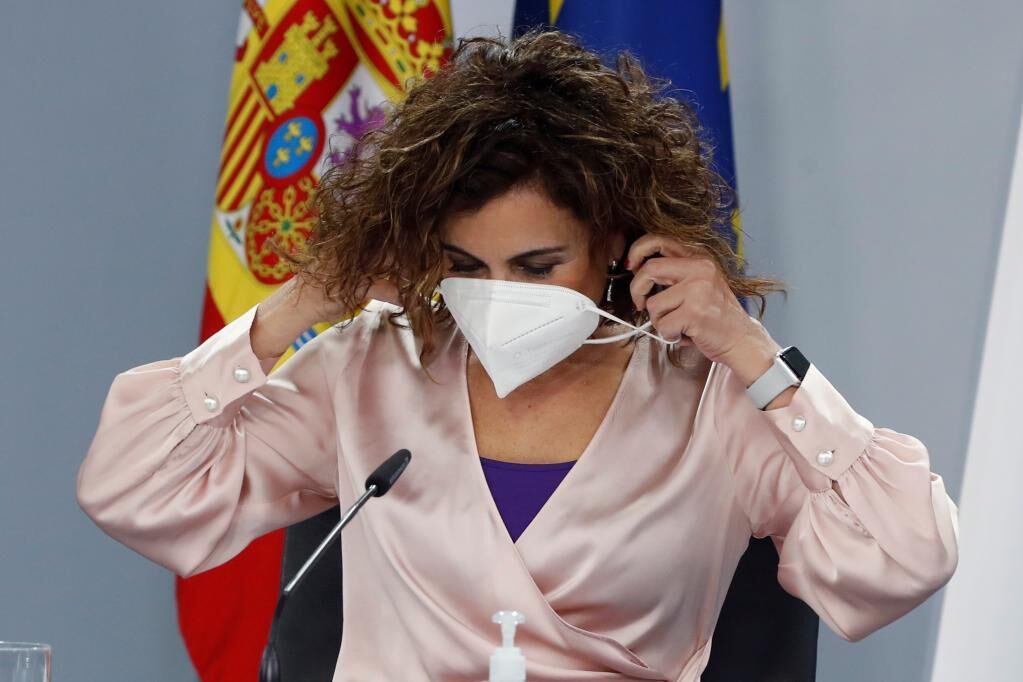 The Government still cannot explain the controversial rescue to Plus Ultra Lineas Aereas, which has received aid from the State Society for Industrial Participations (Sepi) of 53 million.

A figure equivalent to 150,000 euros for each of its workers.

In this way, the company has become the

beneficiary of the largest state rescue from the pandemic

in relation to its workforce, despite its insignificance in the sector.

The Minister of Finance has tried to justify with incongruous reasons

María Jesús Montero described Plus Ultra as a "relevant and strategic company" for the tourism sector, but according to official data from Aena it represented only 0.03% of the total flights operated in Spain in 2019.

It should be remembered that last July a fund to support the solvency of strategic companies was created "for the national or regional productive fabric, among other reasons, due to its sensitive social and economic impact."

However, Plus Ultra directly employs only 350 people.

Logically, other companies have felt aggrieved: Plus Ultra operated 823 flights in 2019 compared to the 300,000 of Ryanair, which will take its complaint to Europe.

The rescued airline is neither strategic nor offered solvency guarantees,

so it becomes impossible not to suspect purely political motivations in this rescue.

When the Government is unable to clear up doubts about the arbitrary grant of 53 million from the pockets of all Spaniards, and taking into account that

Among the shareholders of Plus Ultra are Venezuelans such as Ibrahim Issa, considered close to Vice President Delcy Rodríguez,

As if this were not enough, Montero, visibly uncomfortable, expressed herself in terms that do not precisely help to strengthen diplomatic relations with the opposition to Chavismo: «We are going to ask Mr. Guaidó, the president in charge of Venezuela, recognized by Spain, which companies have to rescue our country, let's see what he tells us, and the ones that he likes, we throw them forward, "he ironically.

But neither the money of the Spaniards nor the cause of Guaidó are no joke.

The precedent is highly worrying due to what may happen to European funds, since the decree of the distribution mechanism already approved eliminates controls, triggers discretion and has even deserved the resounding rejection of the Council of State.

Sepi accumulates more than 500 days without a president

, specifically since Vicente Fernández presented his resignation in October 2019 after hearing the reopening of the case regarding the award of the Aznalcóllar mine, in which he is being investigated for his time as Secretary General of Industry of the Junta de Andalucía.

But Montero does not seem to be concerned with this anomalous power vacuum or the clientelism and discretion in the administration of the conditional funds that will arrive from Europe.