AstraZeneca vaccine: despite suspensions in Europe, vaccination continues in Belgium

While several European countries have suspended their use of the AstraZeneca vaccine, Belgium refuses to do so and continues its vaccination campaign. In the vaccinodrome set up in Tournai, we are even expecting dose reinforcements to further increase the pace. &amp; Nbsp; 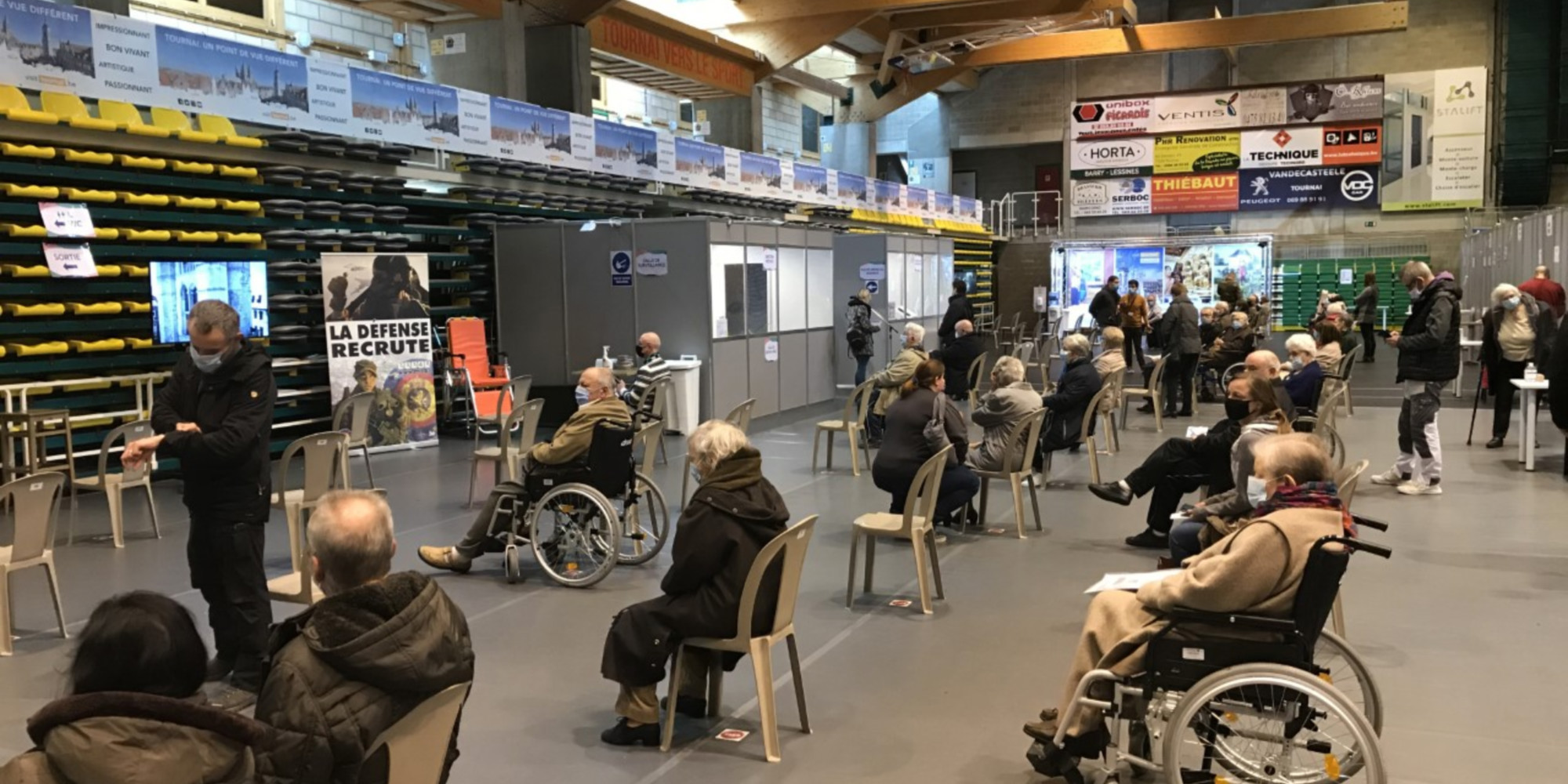 While several European countries have suspended their use of the AstraZeneca vaccine, Belgium refuses to do so and continues its vaccination campaign.

In the vaccinodrome set up in Tournai, we are even expecting dose reinforcements to further increase the pace.

Despite the wave of suspensions among its neighbors, Belgium continues to trust the AstraZeneca vaccine.

While the European Medicines Agency (EMA) is due to deliver its verdict on Thursday on the coronavirus vaccine, suspended by several EU countries for fears of adverse effects, the Belgian health authorities have refused to pause their vaccination campaign.

And the latter is therefore continuing at a sustained pace, as in the large center set up in Tournai, near the Franco-Belgian border.

Coronavirus: follow the evolution of the situation Thursday, March 18

Around 1,500 people are vaccinated every day at the AstraZeneca in this large sports hall transformed into a vaccine park.

Among them, Thérèse, a valiant octogenarian who has just received her first injection, has no qualms.

"We don't care. AstraZeneca is as valid as any other", she confides to Europe 1. "Thrombosis, there are every day in life and we do not make a disease" .

"It doesn't scare me," assures another patient.

"In England, there are 10 million people who have been vaccinated and nothing can be heard, I trust!"

Still, some still wonder about the suspension of the vaccine in Europe and the precautionary principle applied by other countries.

"I hope our government will do the same if there is a problem," said a woman in the center.

But, Brigitte, the nurse, is there to allay the fears.

"We are trying to reassure, because if we do not want to do it, we will never be out of this mess," she told Europe 1.

"Reason prevails over fears and fear"

In Belgium the Minister of Health considered irresponsible the hypothesis of a suspension of vaccination.

Jawad Larwazi, head of the Tournai center, thinks that "reason wins out over fears and fear".

"There is no convincing evidence to show that the AstraZeneca vaccine is less effective or more dangerous than another vaccine," he recalls.

In Tournai, we are therefore waiting for more doses of AstraZeneca vaccine to further increase the rate of vaccination.