You tell me the news ! - Sophie Nauleau cultivates the song of desire

Sophie Nauleau is the director of Printemps des Poètes. It presents this 23rd edition placed, this year, under the sign of Desire. An event that takes place all over France until March 29 ... 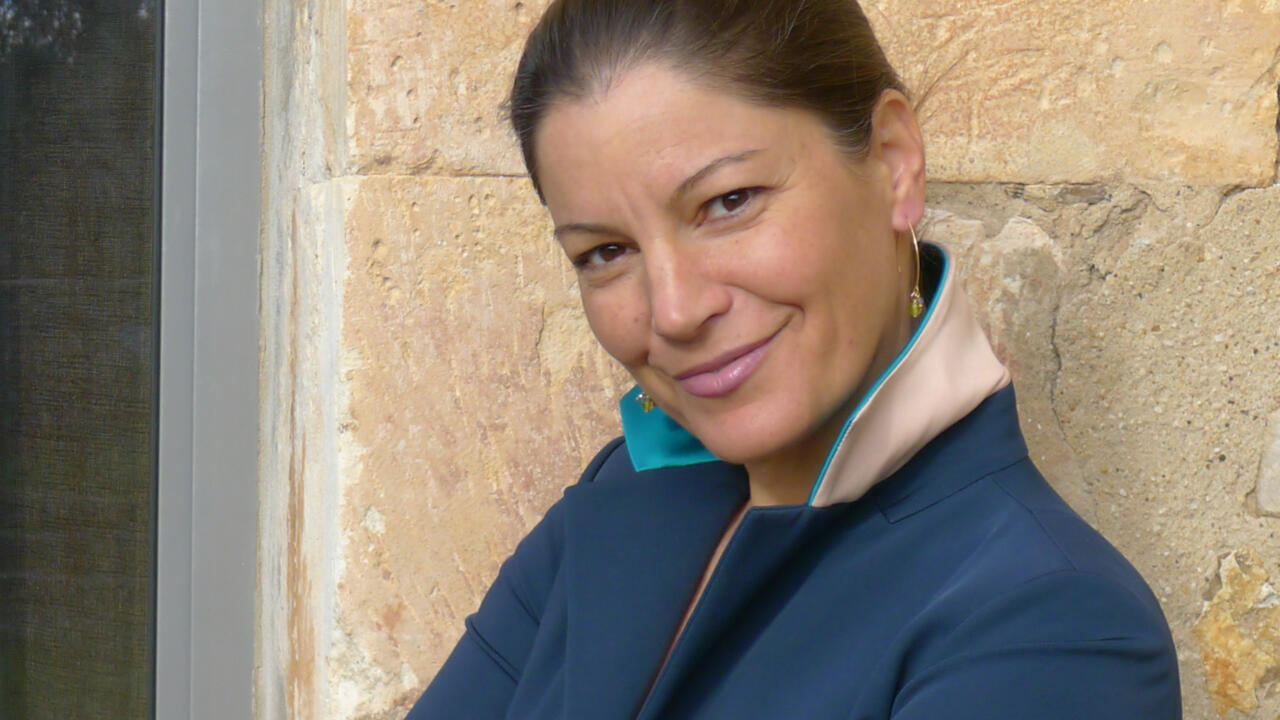 Sophie Nauleau is the director of Printemps des Poètes.

It presents this 23rd edition placed, this year, under the sign of Desire.

An event that takes place throughout France until March 29, 2021.

For Apollinaire, he is a “great force”.

For André Breton, he is “the only spring in the world”.

As he felt it, Dante felt himself grow wings.

At the heart of Sappho de Lesbos, he gave a "great thrill".

Desire is being carried this year by the 23rd edition of Printemps des Poètes, which takes place in France until March 29, 2021. Desire from elsewhere by Pessoa, desire for freedom from Rimbaud, tragic desires from Shakespeare, but also desire to love, of nature, of solitude or of mystery, to each his or her own.

With us to talk about the artistic director of Printemps des Poètes,

At the end of the program, the music chronicle of

Spring of poets: "Seducing the universe" with the poet André Velter

A Spring of poets under the sign of courage

20th anniversary of the Spring of Poets