Possibly four people were infected with the corona virus a week and a half ago, which may have happened during the test event in the Ziggo Dome where André Hazes gave a concert. Fieldlab organizer announced on Wednesday that this is now being investigated. 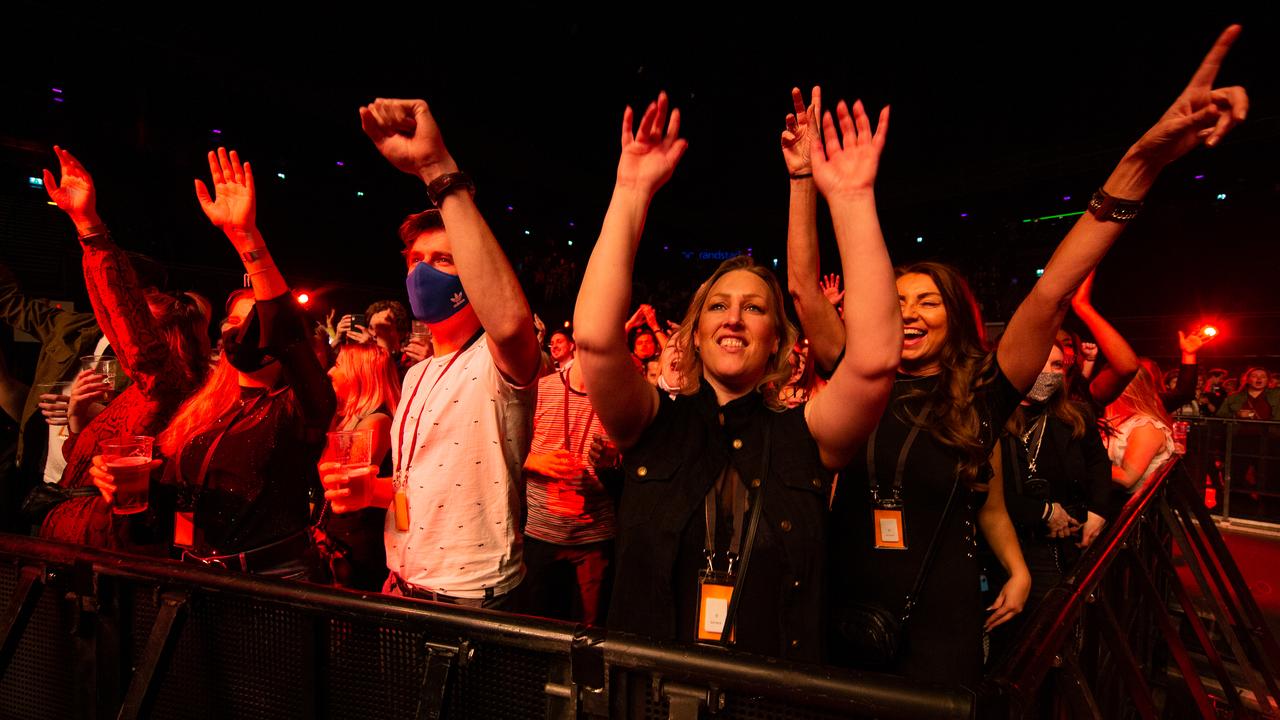 Possibly four people were infected with the corona virus a week and a half ago, which may have happened during the test event in the Ziggo Dome where André Hazes gave a concert.

Fieldlab organizer announced on Wednesday that this is now being investigated.

86 percent of the visitors to Hazes' concert on 7 March in Amsterdam underwent a second corona test after a concert.

The day before, the Back To Live Dance Event took place in the Ziggo Dome, where Sunnery James & Ryan Marciano, Sam Feldt, Lucas & Steve and Lady Bee performed.

No people were infected during this trial event.

84 percent of the visitors had themselves tested for a second time afterwards.

In the earlier tests, that number was just under 80 and 82 percent.

Thirteen hundred visitors attended the two events in Ziggo Dome, divided into five bubbles of 250 people and a group of 50 people.

Before the events, all visitors also had to undergo a test.

Eleven people were tested positive for the dance party and seven for the concert.

They were not allowed in.

"One person is known to have become infected between the pretest and the event itself, but this person was not contagious during the event," the organizers said.

Four people were tested positive after the concert, but it is not certain whether the contamination occurred during the event.

Research is now being done on this.

Medical microbiologist Andreas Voss, principal investigator at Fieldlab Events, says the number of people who showed up for the second test was encouraging.

"We have now 'captured' a total of 41 positive test results in the first six events, which also allowed us to ward off 41 possible sources of contamination," says Voss.

"A total of five possible new cases have now been found after six events. That is completely within expectations, especially considering the fact that these participants are still alive and kicking in addition to the event and can contract a possible contamination."

Fieldlab Events - a joint initiative of both the business and public events sector and the government - previously organized a conference, a theater performance by cabaret artist Guido Weijers and two football matches.

This is done to see how events can be organized safely during the corona crisis.