Died Wednesday at the age of 73, the actor Jacques Frantz had provided the dubbing of Robert de Niro in 67 films, including Mean Street and Les Affranchis, and made an appearance in around thirty French films, notably at Claude Chabrol. , Gérard Oury and Claude Zidi. 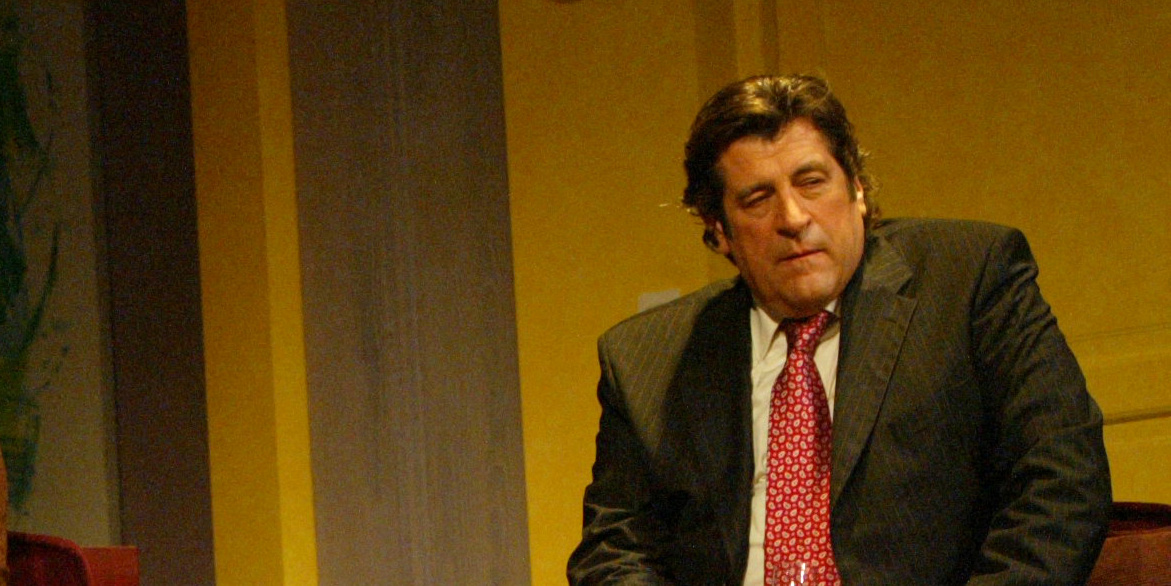 Died Wednesday at the age of 73, actor Jacques Frantz had dubbed Robert de Niro in 67 films, including Mean Street and Goodfellas, and made an appearance in around thirty French films, notably at Claude Chabrol, Gérard Oury and Claude Zidi.

He was the French voice of Robert De Niro for half a century: the actor Jacques Frantz died Wednesday at the age of 73 "from a dazzling illness", his daughter announced in a statement.

Jacques Frantz made his debut in the theater in 1969 with

and has appeared in around thirty plays.

This former student of the Conservatory of Dramatic Art has also led a career in cinema, in about thirty films, with Claude Chabrol, Gérard Oury or Claude Zidi.

He was a figure in dubbing, having notably lent his husky and warm voice in French to Robert de Niro, in 67 films, including Martin Scorsese's greatest classics, from

"He was a dubbing giant"

He has also dubbed other Hollywood stars like Mel Gibson (34 times, most notably in

), John Goodman, Nick Nolte, and Steve Martin ... Other generations have been rocked by his voice in many animated films (

Arthur and the Invisibles

"He was a dubbing giant, but above all a great actor," Rémi Caremel, a specialist in film dubbing, told AFP.

"The beautiful human and beautiful artist he was ... I will miss you my Jacques", wrote on Instagram the actor Jean Dujardin.