Collectives to give Africans room on Wikipedia

How to improve diversity and representativeness on Wikipedia? While the collaborative encyclopedia lacks articles on African and Afro-descendant personalities, collectives and com… 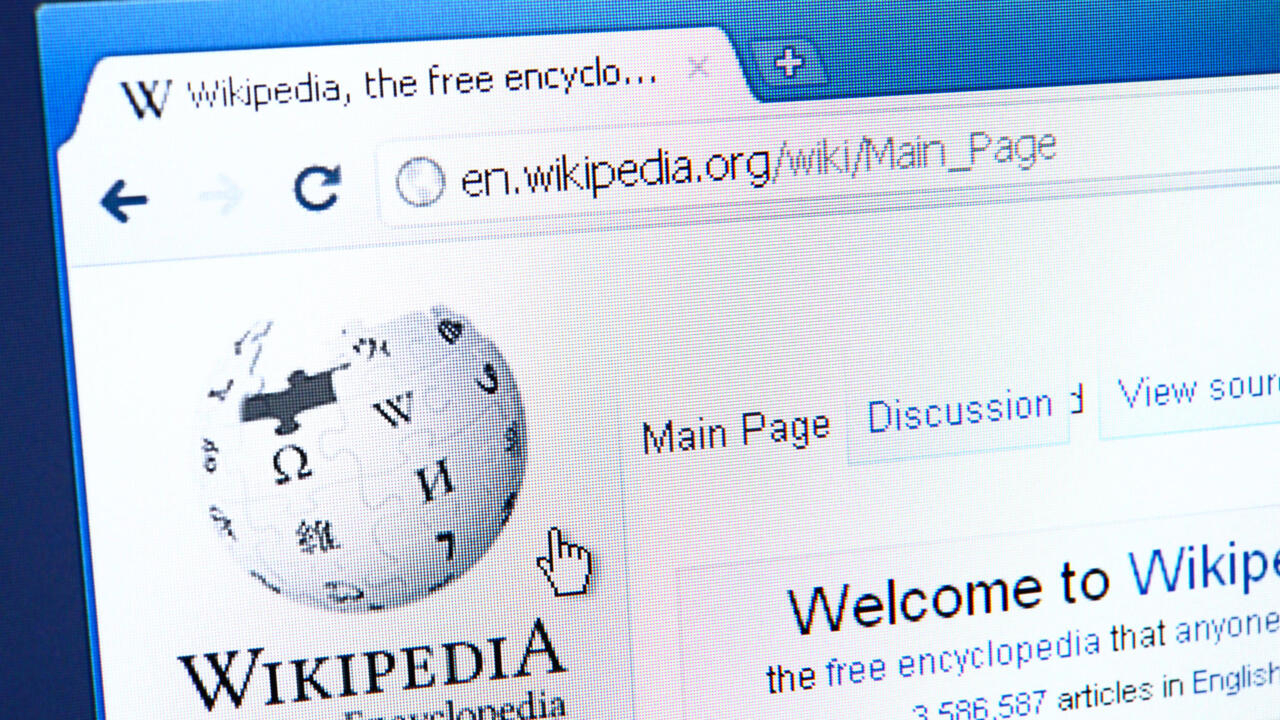 Collectives to give Africans room on Wikipedia

The Wikipedia movement is organizing to improve the presence of Africans on the site, both in terms of contributors and content.

How to improve diversity and representativeness on Wikipedia?

While the collaborative encyclopedia lacks articles on African and Afro-descendant personalities, collectives and communities of volunteers are forming to recruit contributors determined to change things.

Pseudonyms are displayed one after the other on the black background of the videoconference.

Yvonne Gonzalez and Gala Mayi-Miranda are the only ones to appear in front of the camera, their background hidden by photos of African women.

This Tuesday evening, the

meets on Zoom for its weekly meeting.

The two women launched, 12 years ago, this initiative to "

fill the lack of references, articles and information on the culture and personalities of the African and Afro-descendant diaspora on Wikipédi

Today, a dozen of them are connecting to advance on improving the article devoted to the Black Panther Party, this American political organization militant for “Black Power”.

The review of the article on Jo Güstin, a writer of Cameroonian origin, is also on the program.

Anonymous, transparent, horizontal and egalitarian, the meeting follows the old precepts of the free internet, of which

Wikipedia is one of the small

We divide up the work, we discuss, we organize ourselves.

The idea came from Yvonne Gonzalez, Afro-Cuban living in Switzerland.

Only 1.5% of Wikipedia contributors in Africa

The modifications and improvements to be made to the articles are ranked in order of priority: urgency is given to the biographies of black women, the least represented on the collaborative encyclopedia.

On the French-speaking Wikipedia, there are in fact

relating to France alone than on all African countries.

Mirror statistics: in 2019, nearly 70% of Wikipedia contributors lived in Europe and North America,

A state of affairs that Georges Fodouop also decided to fight.

The Cameroonian co-founded the Wikimedian community of Cameroon.

It is often difficult to obtain information on Cameroonian personalities

Artists, deputies, mayors… There is nothing on the internet, not a trace.

Wikipedia Cameroon has given itself the mission of filling this void.

Who will talk about us better than us?

Since 2017, around forty members of the Cameroonian community have been recognized by the

as an official user group.

Made up of contributors spread over the whole of Cameroon, including the English-speaking area, the collective is 70% female.

We owe him, for example, the biography of Cameroonian artist and director

or that of musician

, as well as the publication of

Their declension in local language, not yet on the agenda, is thought on the "

I have been organizing workshops and training since 2013,”

In the same perspective, 40 women in Benin took part in Wikipedia contribution training between November 2020 and February 2021. Communities are developing and being structured in several French-speaking African countries, led by Côte d'Ivoire.

Initiatives encouraged by the Wikimedia Foundation and by Wikimedia France, the association which oversees the French-speaking version of the online encyclopedia.

20% of the donations received each year are thus reserved for financing projects linked to “diversity”.

The young woman is thus working to develop “

” between all the “Wikipedian” structures of the Francophonie.

To continue to meet the little one crazy ambitions of this encyclopedia, that is "

collective, online, universal, multilingual, and that anyone can edit