"Alamo", "Lost in translation", "Le Mépris": films from the life of François Berléand

In the cinema program of Europe 1, &amp; quot; CLAP! &amp; Quot ;, a guest takes a weekly cinema questionnaire on the films of his life. On Saturday, actor François Berléand answered questions from Mathieu Charrier about his memorable feature films, from his first real memory on the big screen to his favorite soundtrack. 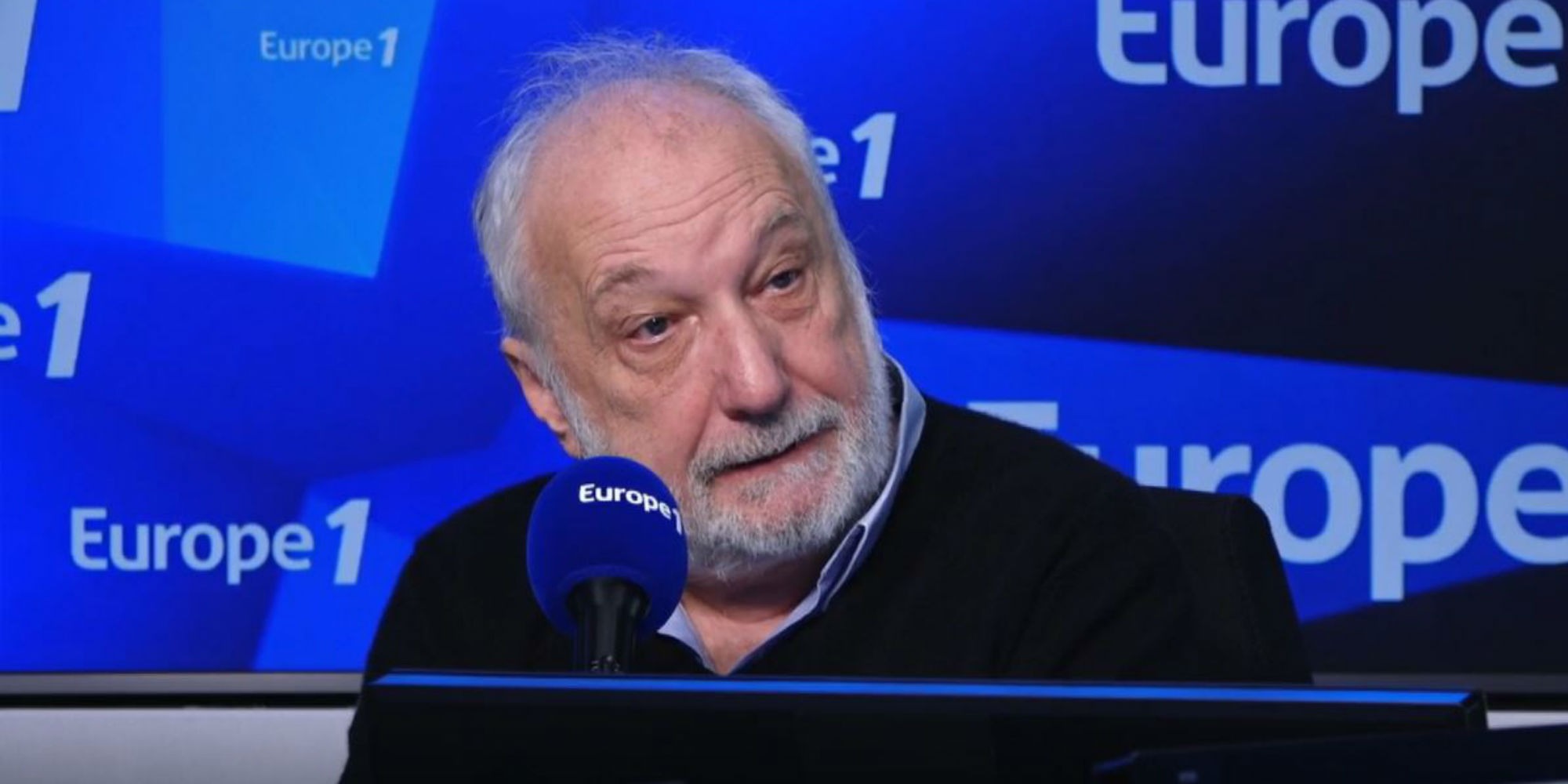 In the cinema program of Europe 1, "CLAP!", A guest takes part every week a cinema questionnaire on the films of his life.

On Saturday, actor François Berléand answered questions from Mathieu Charrier about his memorable feature films, from his first real memory on the big screen to his favorite soundtrack.

, the cinema specialist of Europe 1, Mathieu Charrier, takes a tour of the news of the seventh art.

Saturday, it is the actor François Berléand who plunged into his cinephile memories, marked by John Wayne, Bill Murray or even Brigitte Bardot on the haunting music of Georges Delerue.

What is your first memory of cinema?

It was the big exit, we went there by metro, on the Grands Boulevards, in a cinema that has since become a Joué Club.

At the time, I didn't think about being an actor yet.

Your best memory in theaters?

I remember the intermission because there was Miko ice cream which had distributed free chocolates and eskimos.

The movie that you love but are ashamed to confess?

The mouth of the other

At the same time, I don't see why I should be ashamed.

Yes, a little, because it's a funny film to watch in the twenty-fifth degree, if you watch it in the first degree it's a bit stupid.

It was with Michel Serrault, my absolute idol, and Jean Poiret.

For me, it's a bedside movie.

It was even offered to me on DVD to satisfy my passion for Michel Serrault.

A dialogue that you know by heart?

And the next day if we have buttons you it's the lobster, me it's the pox. '

Which movie would you recommend to your best friend?

It's a film that I really like and Bill Murray is dazzling.

In general, I like films with him a lot.

There is also Lost in translation which I really like.

The movie you would have liked to see in the cinema

It's difficult to answer this question because I'm really a big cinema lover so all the films I wanted to see, I saw them on the big screen.

The Children of Heaven

, whom I only saw on television.

The soundtrack that marked your life?

The music is so amazing, it's loud.

Obviously the one that marked my life is that of the

[film in which François Berléand plays, editor's note] but I couldn't stand it anymore as it was sung to me as soon as I arrived.