The hosts of the final: "Will be a tribute to Christer Björkman"

That Christer Björkman is doing his last year with the Melodifestivalen has hardly escaped anyone who has seen the programs this season. And in the final on Saturday, there will be even more of that product. - It will be a fast-paced tribute to Christer, says Måns Zelmerlöw who hosts the final together with Shima Niavarani. 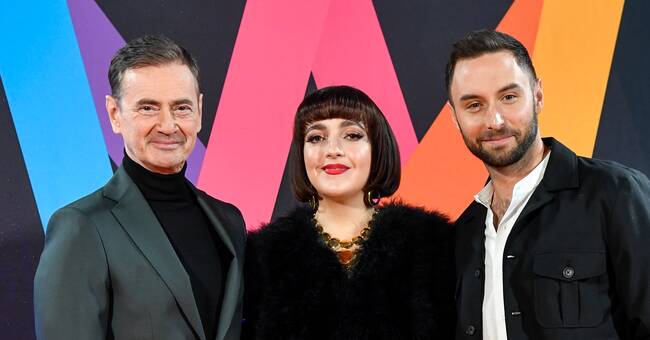 After 20 years with Melodifestivalen, the former middle general Christer Björkman puts an end to the final on Saturday.

It will be his last program - and that it is precisely his last year has been a recurring theme throughout the season.

There will be even more of that product when it's time for the final.

Hosts Måns Zelmerlöw and Shima Niavarani describe it as a tribute to him in several different forms.