The Cultural Planning Bureau (CBP) has calculated the various election programs prior to the House of Representatives elections. NU.nl lists what various parties will invest or save with regard to art, culture and media. 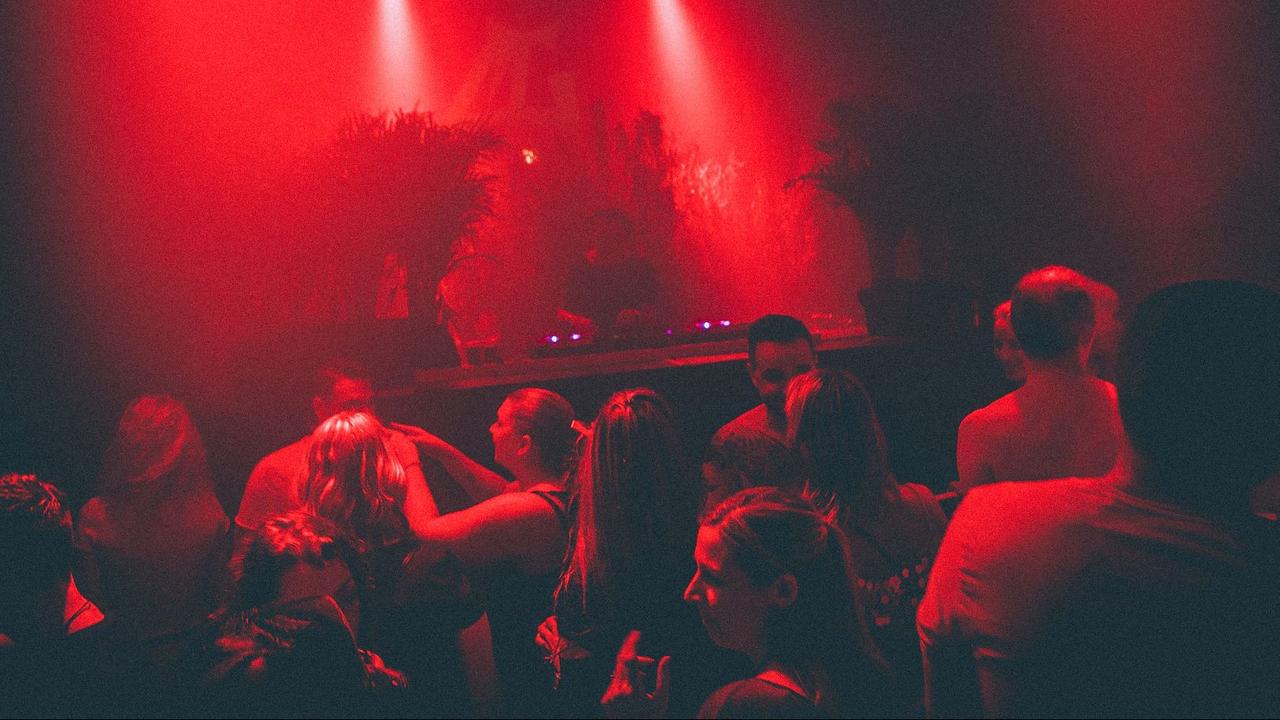 The Cultural Planning Bureau (CBP) has calculated the various election programs prior to the House of Representatives elections.

NU.nl lists what various parties will invest or save with regard to art, culture and media.

In total, the Dutch DPA has calculated nearly two thousand different measures that are announced in the party programs.

This calculation relates to budgetary and economic consequences.

The overview below therefore does not specifically address the promises of the parties or their feasibility, but what the plans in the programs will mean financially.

The Dutch DPA points out that its calculation, which is presented in the

, should not be seen as a voting guide, but as a means of comparing the various party programs.

The PVV, FVD and PvdD have not submitted their plans to the CPB.

The Labor Party wants to reserve 2 billion euros for, among other things, the accessibility of the cultural sector.

This accessibility means that the PvdA wants to ensure that art and culture are accessible to everyone and that makers receive a decent income and a social safety net.

In addition, the PvdA wants to invest 100 million euros in public broadcasting and regional broadcasters.

The CDA wants to make extra budget available for cultural studies and the support of local media and local art and culture.

The CDA has an amount of a maximum of 100 million euros in mind with which this should be realized.

D66 wants to increase expenditure on art and culture by 300 million euros and is also investing 200 million to make the public broadcaster ad-free.

The party also wants to create a new benefit for municipalities, so that each municipality can maintain a library.

An amount of 100 million euros is needed for this, says D66.

GroenLinks wants to invest 100 million euros in art and culture.

The party also wants to invest 100 million in cultural education and a cultural budget for young people.

GroenLinks also wants to strengthen the public and regional broadcasters with about 100 million euros.

With a so-called media levy with a rate of 5 percent on the gross proceeds from telecom connections, advertisements via platforms that make audiovisual material available, streaming services, sales and rental of audiovisual material, GroenLinks also wants to realize an increase in the burden of 200 million euros for companies.

DENK wants to cut back on public broadcasting and various subsidies for monuments, culture and the film industry.

The Socialist Party wants the various national museums in the Netherlands to be accessible free of charge every day and the regional museums one day a week.

This is accompanied by an investment of 100 million euros.

This is accompanied by an investment of 100 million euros.

The SGP wants to save half a billion euros on so-called other expenditure.

This should mainly be achieved by cutting back on public broadcasting.

The VVD also wants to cut back on public broadcasting and thus predicts a saving of 200 million euros.

Elderly party 50PLUS wants products such as books, magazines and weekly and daily newspapers to be transferred to the general VAT rate of 21 percent.

The VAT rate for the relevant products is now set at 9 percent.

The ChristenUnie makes limited investments in a number of diverse plans, including strengthening journalism, the creation of new nature and help for teenage mothers.

These so-called intensifications are accompanied by an amount of 100 million euros.