Regional elections: the centrists are letting go of Macronie

Every morning, Nicolas Beytout analyzes political news and gives us his opinion. This Tuesday, the current majority En Marche is worried about the positioning of the MoDem 100 days before the regional elections. 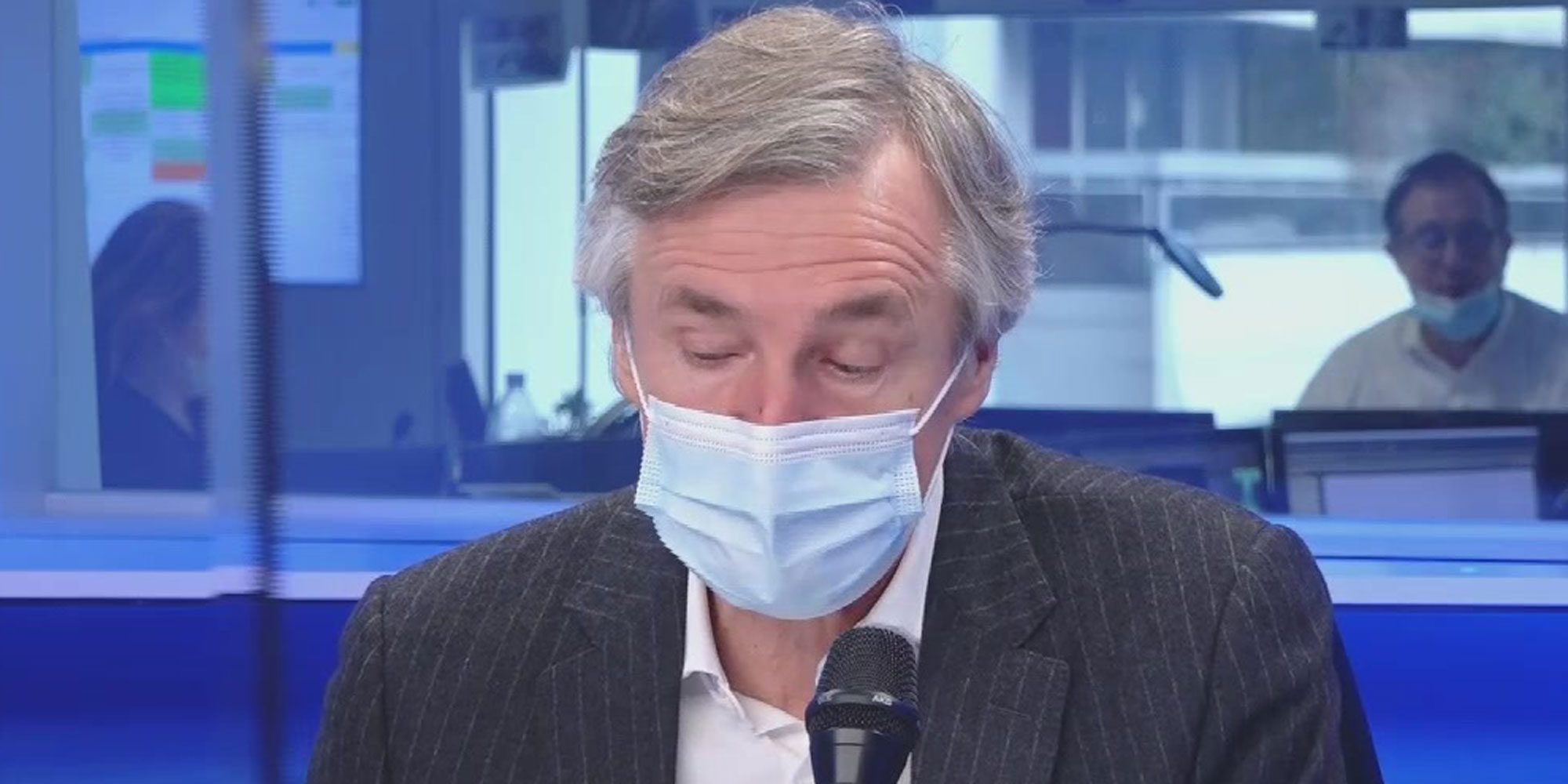 This Tuesday, the current majority En Marche is worried about the positioning of the MoDem 100 days before the regional elections.

A little less than 100 days now separates us from the next regional elections.

It is not just the presidential election in political life.

There are also regional elections and they will perhaps be more important this year than they have ever been.

Because they will serve as a full-scale test before the great confrontation of 2022. It is there, in particular, that we will be able to observe what happens to alliances as they have been sealed for years to lead most areas.

The problem is that the current En Marche majority does not control any of them.

His goal will be to reverse alliances?

Yes, or at the very least to translate at the regional level what is already done at the national level.

The most telling example is that of the Modem.

For four years, this centrist party can claim its part in the election of Emmanuel Macron in 2017 (we remember the weight that François Bayrou had thrown in the fight).

This party has therefore become the essential back-up to the Republic in March, which has seen its numbers shrink like ice floes under the holes in the ozone layer.

In the National Assembly, it is a fact, the Modem helps to pass the laws.

It is sometimes laborious, but it goes.

Neither one nor two, the Republic in March party has taken it upon itself to create an alliance in the next regional elections with the Modem, as with other micro-parties which gravitate in its entourage.

They rule the country together, they may want to rule the regions together.

Yes, except that all the Modem is not on this line.

In the regions, he has worked for years with the right.

This is the case in Ile-de-France where the majority of elected Modem has just renewed its loyalty to Valérie Pécresse.

A great operation for the right-wing president, who knows that she thus secures her re-election a little more.

And a bad week, definitely, for Emmanuel Macron's party.

This Monday, he learned that the notion of a republican front had lived through and that the postponements of votes between the two rounds of the next presidential election would be done really laboriously, which puts the head of state in real risk of being beaten.

And today, he realizes that his ally the Modem will always be able to seal national agreements, it is in real life, in the field, on a case-by-case basis, that the alliances which have pre-existed for many years will be tied or untied. chandeliers between the center and the right.

Can it save regions for the Modem?

We think of the Center Val-de-Loire for example, where the presidential majority list is led by Marc Fesneau, Minister of Relations with Parliament.

He is personally very compatible with the Republican right, and an alliance in the second round is not impossible.

In this case, Emmanuel Macron will be able to claim this region, but it is the Modem which will rule it.

Nicolas Beytout would willingly bet that there are mornings when the Head of State, while shaving, must dream of this wonderful formula of the great Edgar Faure: "In France, the center has the right to live on condition of doing the dead ".