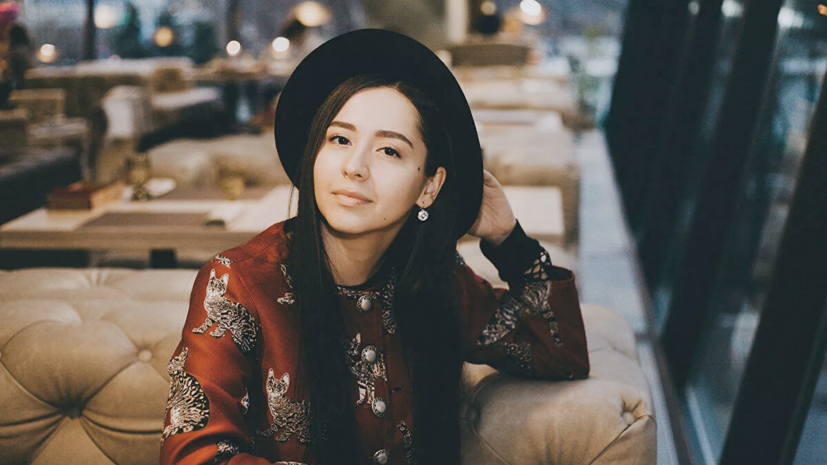 “Of all that was presented yesterday, this is closer to the Eurovision channel.

In fact, I was rooting for Anton Belyaev, but all three who were yesterday, applicants, in my opinion, did not show a bright song.

But, unfortunately, for all my grandiose musical memory, I cannot sing a single chorus.

But as for how everyone presented themselves on stage, Manizha is quite an expected result for me, ”Katz explained.

Earlier it was reported that the singer Manizha will represent Russia at the Eurovision Song Contest in 2021.

It is noted that the singer with the composition Russian Woman received 39.7% of the audience's votes, the second-place duet "# 2Mashi" - 35.7%.

Therr Maitz also fought for the right to participate in the competition.