EU politician's criticism of Belarus's participation in jury: "Too damn"

The melody festival's international jury was presented on Tuesday. The choice to include Belarus has led MEP Karin Karlsbro (L) to react: "Too damn". 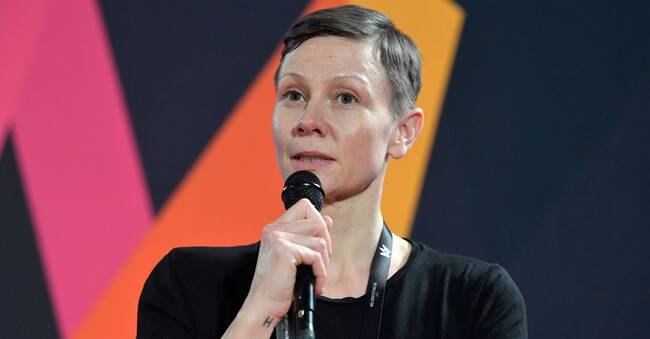 "SVT's decision to invite Belarus to the international jury this year's Melodifestival is, quite frankly, too damn good.

The head of the Belarusian television company is Lukashenko's lap dog and has turned the station into a pure propaganda machine.

He is on the EU's sanctions list for human rights violations.

“We look at geographical spread and experiences of the competition.

The person as the leading jury group in Belarus has extensive experience of the competition and unique expertise in the field.

I understand that our choice of Belaruskan is being questioned as the situation in the country is highly worrying.

The basis of the ESC is broad inclusion and all participating countries must be able to meet.

The event is apolitical and we do not take a position by including them as a jury group ”.

Other countries on the international jury are Albania, Cyprus, France, Iceland, Israel, the Netherlands and Switzerland.