Entrants from certain countries need a negative corona test in Germany. As an ARD research shows, only a fraction of the people are checked at the airports. Fake certificates are also a known problem. 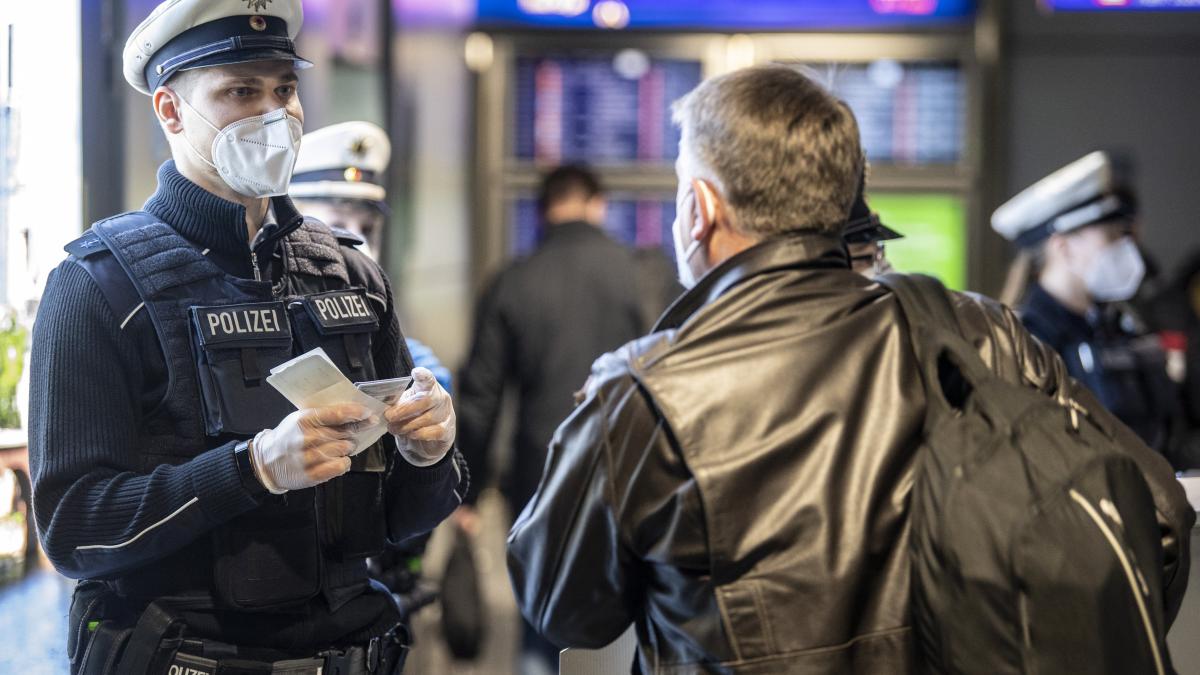 According to research by the ARD political magazine “Report Mainz”, there are no verifiable, uniform standards for negative corona test evidence for travelers - which means that they can easily be forged.

According to this, for example, a German from the virus variant area of ​​Brazil managed to enter the country with a self-made negative test.

He was checked by the federal police, but they did not recognize the forgery.

The Federal Police confirmed such cases to “Report Mainz”, but according to the report, for “tactical investigative reasons”, they did not want to provide any further information on how forgeries are discovered.

The forged certificates are now even being offered by professional counterfeiters on the Internet.

“Report Mainz” was able to buy negative fake tests in Russia and the Ukraine - for an amount of less than 20 euros.

The Federal Ministry of the Interior therefore confirmed that it had knowledge of the falsified test certificates - but did not see any need for action.

In addition to the problem of forgeries, the research also shows that only a fraction of the people coming from abroad are checked to see whether they can present a negative result.

Such a control by the federal police took place at German airports between January 14 and February 17, 2021 only on 176,000 travelers.

However, since the beginning of the year by mid-February, more than 1.5 million people had come from a high-risk, high-risk or virus variant area.

According to the report, this emerges from a response by the federal government to a request from the FDP parliamentary group in the Bundestag.

"Our inquiry clearly showed that the federal government has no strategy or concept at all when it comes to returning travelers," said Bernd Reuther, FDP member of the Bundestag, in an interview with the magazine.

Only every sixth or seventh person is asked about the test.

"If we want to normalize travel, we have to ensure that everyone is checked," he said.