Africa economy - DRC: Lubumbashi dreams of being an automotive battery player thanks to lithium

The automotive sector is turning more and more towards the manufacture of electric vehicles and hybrid vehicles, which creates a growing need for cobalt and lithium, two sta ... 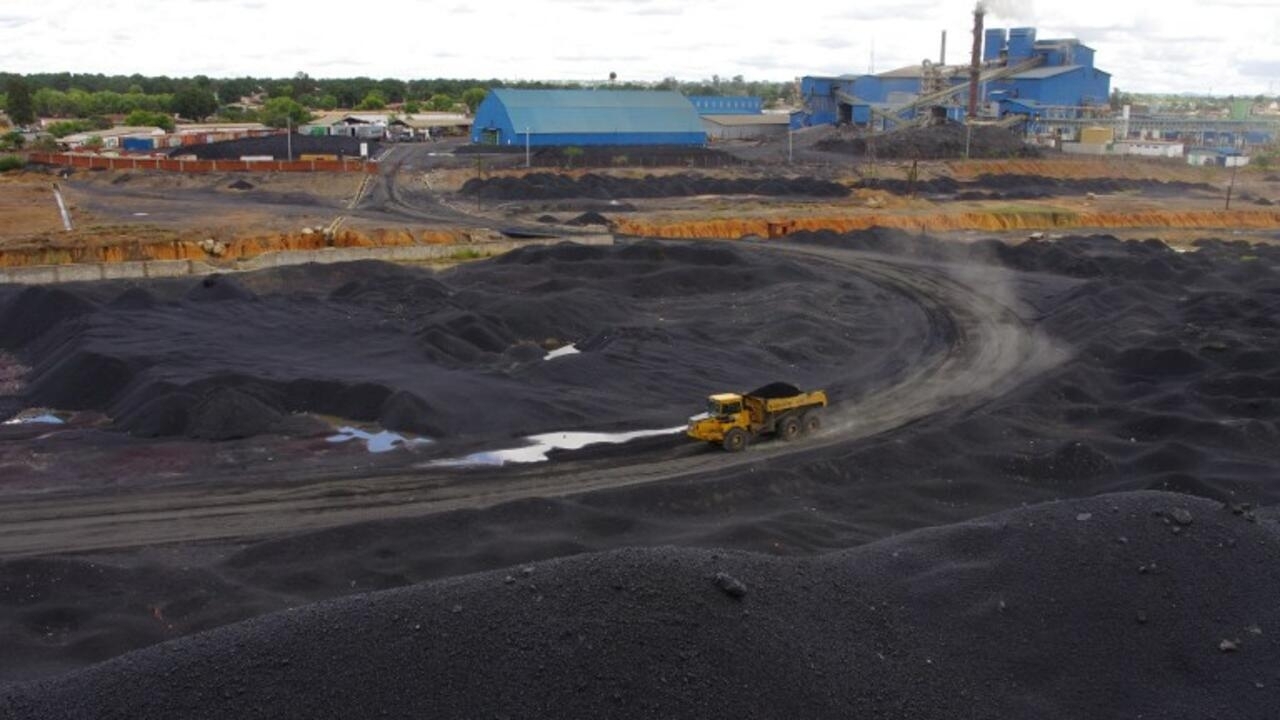 DRC: Lubumbashi dreams of being an automotive battery player thanks to lithium

A truck in a mine in Lubumbashi, south-eastern DRC (Photo for illustration).

How can the DRC seize this opportunity to boost its development, which holds, in addition to cobalt, a large deposit of lithium in the territory of Manono in northern Katanga?

The question is at the center of the debates, in particular in Lubumbashi where two artists manufactured a prototype of hybrid vehicle within the framework of the international design biennial of Saint-Étienne in Belgium.

The hybrid vehicle prototype exhibited at the French Institute in Lubumbashi is a work of art that is both realistic and imaginary.

It was made using plastics and copper wires.

», Explains Melissa Mujinga, who mainly took care of the design.

The engine is there and we have an electric battery which represents the new hybrid battery.

We have the tank and here, in front, the image of the hood.

The creation of this work aims to spark debate on one of the essential minerals that go into the manufacture of electric batteries: lithium.

A deposit of this mineral considered as one of the minerals of the future was recently discovered in Manono, in the north of Katanga.

Jean Katambayi, designer of the hybrid vehicle prototype, visited Manono a year ago: “

The inhabitants of Manono are walking on lithium,”

By doing our investigation, we realized that they don't even know what lithium means to the whole world today.

I had the chance to see the women who are in artisanal cassiterite mining, deep in the mud and when you ask them about lithium, nobody knows what it is.

However, with 6.6 million tonnes of lithium reserves, the city of Manono in the DRC is in the process of becoming one of the largest reservoirs in the world according to experts.

Exploration work for this ore is carried out by the Australian firm AVZ Minerals.

Its exploitation should allow development of the locality or Manono according to Léonide Mupepele, mining expert.

This project will allow the rehabilitation and reconstruction of the abandoned Mpyana Mwanga hydroelectric power station and thus make 28 megawatts available, perhaps more ... Apart from energy, the population can benefit from the facility. access to Manono which is landlocked.

It would open Manono to the rest of the world,

For this mining expert, it will also be necessary to create subcontracting units locally to prevent the company from being totally dependent on the outside.

Another problem is the thousands of families who currently live from the artisanal exploitation of coltan and cassiterite.

They will have to be redirected to other activities, as they will no longer have access to the mining site.

Taking into account the needs of the populations is an essential, but often neglected, data of mining projects carried out in the DRC.

In the DRC, Jean-Michel Sama Lukonde Kyenge, CEO of Gécamines, appointed to the prime minister's office

Lithium, the fuel of the future