Since 2016, journalist Lauren Bastide has produced the bimonthly feminist podcast "La Poudre", in which she gives voice to artists, writers, researchers, activists "to pour out ... 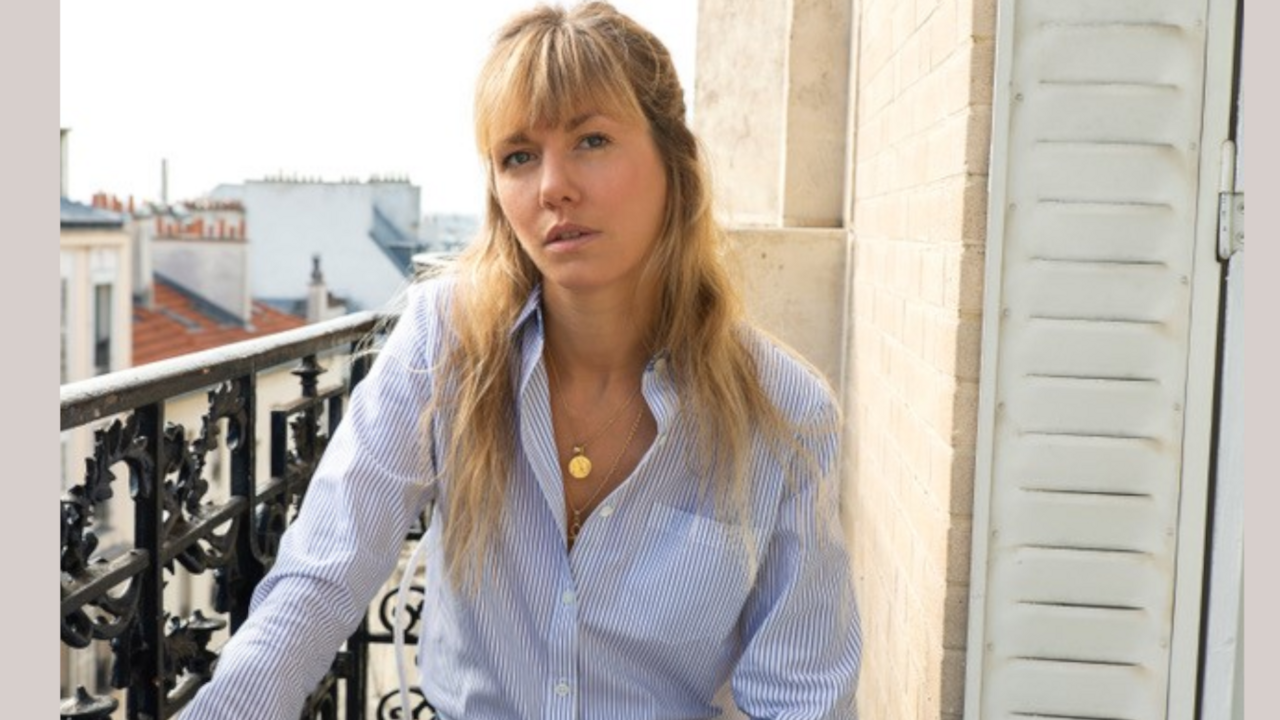 Since 2016, journalist Lauren Bastide has produced the bimonthly feminist podcast "La Poudre", in which she gives voice to artists, writers, researchers, activists "to pour kilometers of their stories into the media space" .

These interviews, carried out over the past four years, have just been published by Editions Marabout in a first volume devoted to writers and musicians.

On the occasion of

, journalist, co-producer of the podcast

, broadcast on the platform

One day for the rights of half of humanity, it makes you think!

An activist in favor of gender equality in the media, she was spokesperson for the collective

She also hosted the program

on France Inter, a program devoted to portraits of women.

24% of speaking time is given to women in the media

And at the end of the program, like every Monday, the column Ailleurs takes us to London with

Bertrand Buchwalter, cultural advisor and director of the French Institute in the United Kingdom

Francophonie in the Channel.

Domestic violence in Serbia: an application to alert the emergency services soon to be launched