Live from her native Australia, singer Kylie Minogue was Emilie Mazoyer's guest on Friday in &amp; quot; Music! &amp; Quot ;. The singer takes a behind-the-scenes look at her latest album, `` Disco, '' which she was forced to produce and record almost on her own from her home, during the country's confinement. 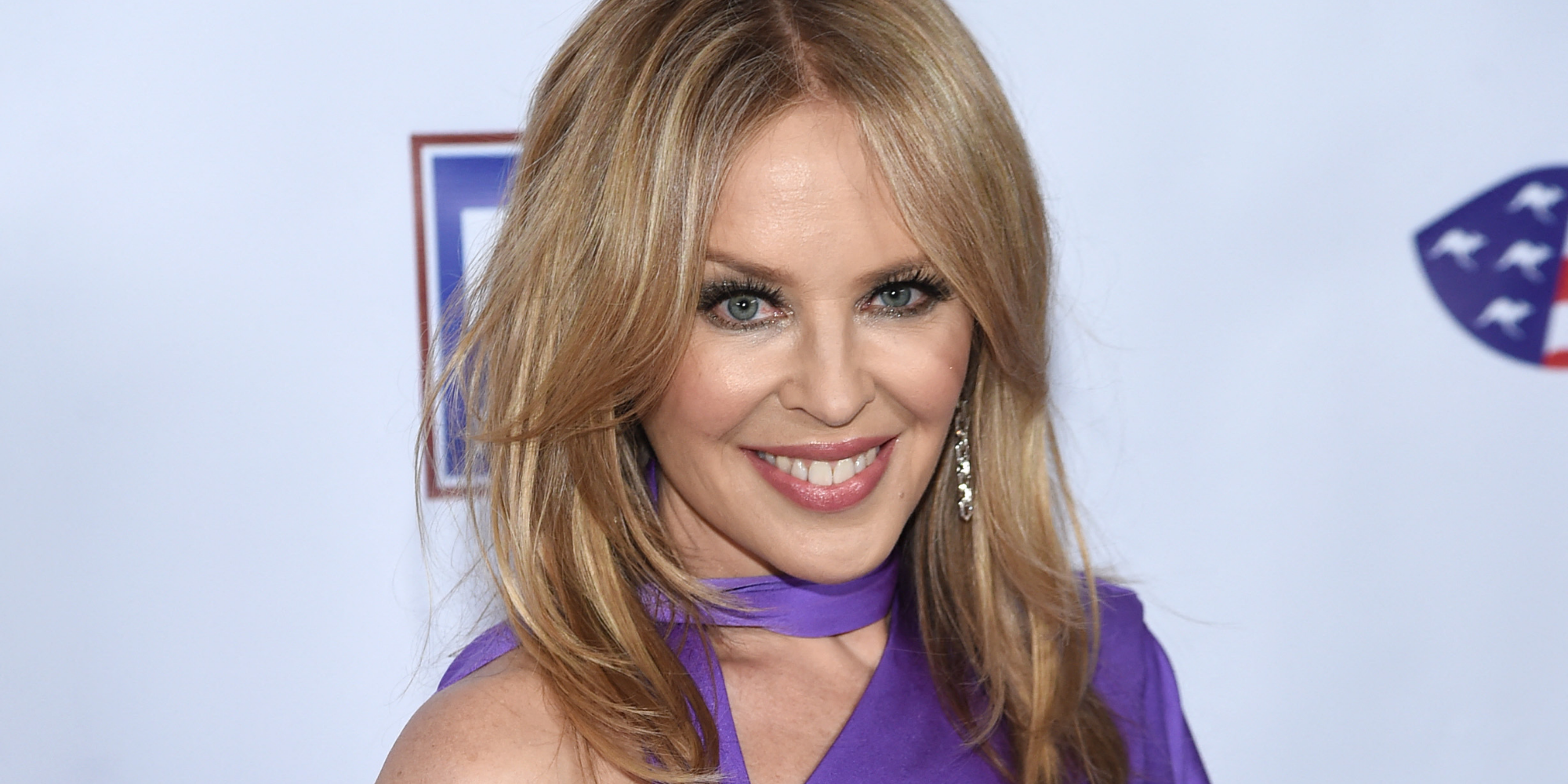 Live from her native Australia, singer Kylie Minogue was Emilie Mazoyer's guest on Friday in "Music!".

The singer takes a behind-the-scenes look at her latest album, "Disco," which she was forced to produce and record almost on her own from her home, during the country's lockdown.

On November 6, 2020, when part of the world is once again cloistered because of the Covid-19, Kylie Minogue decides to make her fans dance by publishing a new album, entitled

, the singer explains from Australia how the pandemic completely upset the creation of this new disc, forcing her to improvise as a producer and set up a mini recording studio at home, in order to complete this album alone, with a help from his record company which could only be done remotely.

"There were a lot of things to lift, a lot of boxes to open"

At the start of the production of the album, the pandemic has not yet been declared.

"We had already laid the groundwork, we knew this album would be called

and we were trying to get a dozen new songs," recalls Kylie Minogue.

“When there was the lockdown, my producers, the record company, and I decided to try to continue, so I set up a studio in my house. But talking about 'home studio' gives a lot of impression. more grandiose than it really was! ”, she says.

While Kylie Minogue usually works in the studio with half a dozen people, she finds herself alone at home, having to install equipment she is not used to.

"There were a lot of things to lift, a lot of boxes to open", explains the artist with the small stature of 1.52m.

The singer had to do it all on her own, luckily with a little help from a distance.

"There are a lot of people who helped me over the phone when I wasn't sure what the cables were for, for example," she explains.

"We all worked together. And like many other people in many sectors, we had to adapt, learn to do new things."

With this new and unexpected first role in the production of

, Kylie Minogue explains that she has developed a lot of new skills.

"And now I also understand the registration process better," she adds.

But it took a while for him to realize that his name had to be on the list of people who made this album.

“At first I was joking that my name should be in the album's credits,” she recalls.

"And at the end, as I was looking at the list, I was like, 'Wait, but this was all done at home!' So I got added to the list of engineers, because I worked hard for it. come to this. "

The experience could well push Kylie Minogue to take control of the production of all these future records.