From novel to television, Jean-Christophe Grangé tells the saga of "Purple Rivers"

France 2 launches on Monday season 3 of the series `` Les rivières pourpres '', inspired by the novel by Jean Christophe Grangé, adapted in 2000 for the cinema in a film with Jean Reno. The author of the novel tells in &amp; quot; It feels good &amp; quot; how his novel became a bestseller adapted for the big and small screen. 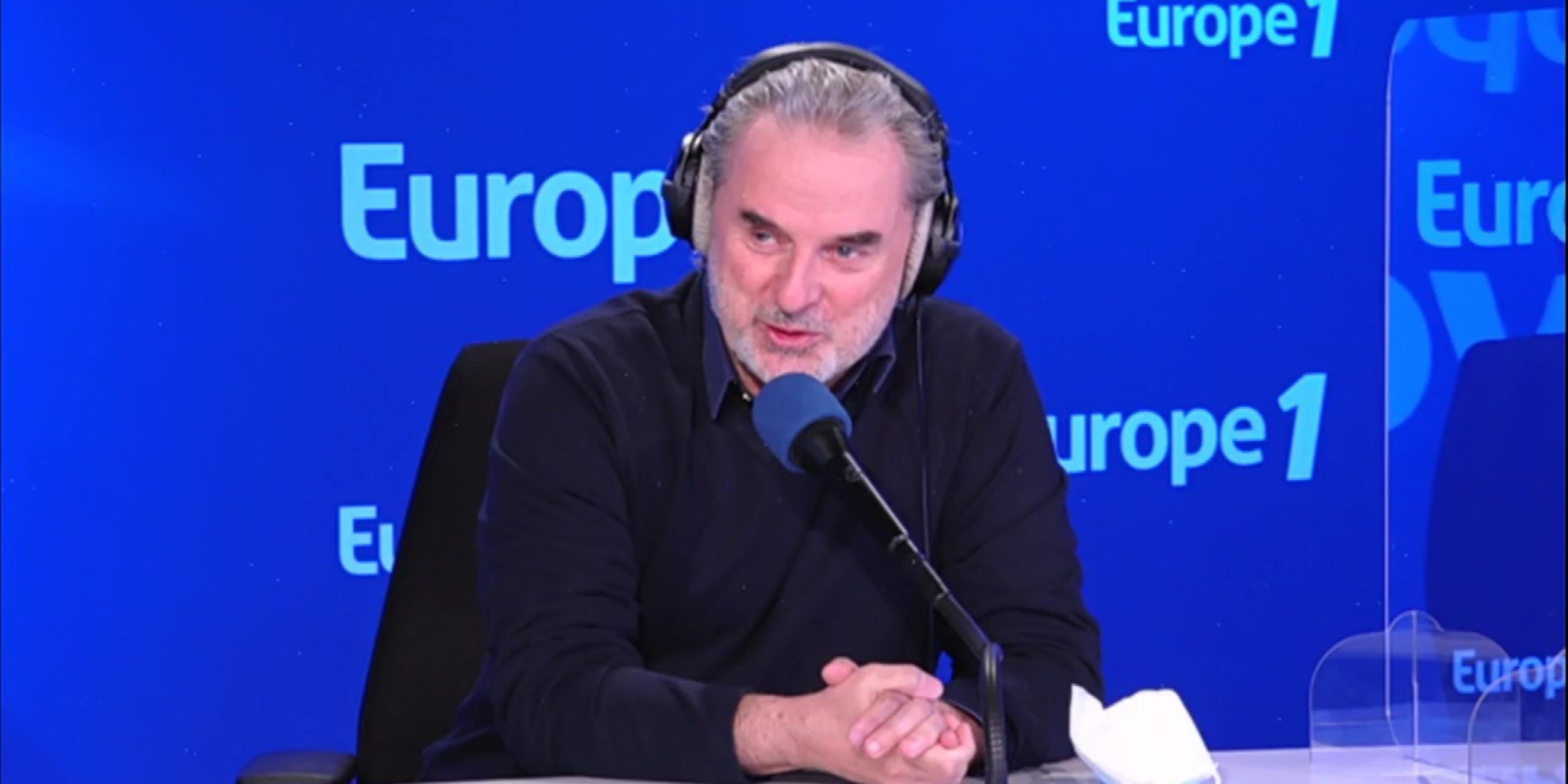 France 2 launches on Monday season 3 of the series "Les rivières pourpres", inspired by the novel by Jean Christophe Grangé, adapted in 2000 for the cinema in a film with Jean Reno.

The author of the novel tells in "It feels good" how his novel became a bestseller adapted for the big and the small screen.

The success of Les

continues, more than 22 years after the release of Jean-Christophe Grangé's novel.

France 2 begins Monday the broadcast of the third season inspired by the thriller, already adapted to the cinema.

A series created by Jean-Christophe Grangé himself, who ensures that the spirit of his writings endures.

, the novelist recounts the literary, cinematographic and serial success of this story, published after the flop of a first novel.

"Overnight, I became a star"

The flight of the storks

, a first thriller which does not find its public.

“There is a confusion between the title and the cover which were little birds at sunset. It looked like it was some kind of romantic soap,” he recalls.

"There was a misunderstanding, and neither thriller fans nor soap fans bought me."

and his publisher decided to put the means to promote this second novel.

"I must admit that I saw a live marketing operation unfold that really worked," explains the author.

"My publisher put me in the collection of Mary Higgins Clark, which at the time was the Anglo-Saxon thriller label, presenting me as the Frenchman who writes in this genre as well as the Anglo-Saxons."

And the publisher's bet is successful.

"Overnight, I became a star."

"Nobody understood anything about the film"

Jean-Christophe Grangé then remembers having sold "about 500,000 copies" of

Sales boosted again in 2000 by the release of the adaptation of the novel on the big screen, with Jean Reno headlining.

“At that point, I sold almost as many books because no one understood anything about the film,” he smiles.

"It was complicated, there were ellipses… In short, there was a big boost in bookstores."

But the success of the adaptation of Jean-Christophe Grangé's second novel also had positive consequences for his first book.

“At the same time, Albin Michel brought out

The Flight of the Storks

, written by a guy who was now known,” explains the author.

"And there I sold as much as

The unexpected portrait of… Jean-Christophe Grangé

The Purple Rivers 2: Angels of the Apocalypse was

released on the big screen.

was also adapted for a telefilm by Canal + in 2013, 19 years after its failed release in bookstores.

as a series for France 2. The channel broadcasts the start of the third season of this series Monday evening at 9pm.