Pianist, teacher, People's Artist of the RSFSR Dmitry Bashkirov died at the age of 90, Channel Five reports, citing the president of the Queen Sophia School of Music Palome Oshea. 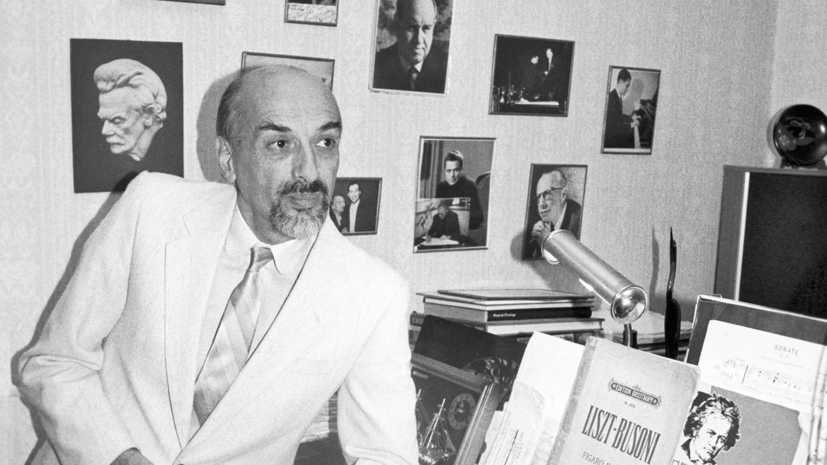 The date and place of farewell to the artist will be announced later.

Bashkirov taught at the Moscow Conservatory.

In the late 80s he moved to Spain, where he headed the piano department at the High School of Music in Madrid.

In 1990, the musician was awarded the title of People's Artist of the RSFSR.

In February, the death of American jazz pianist and composer Chick Corea was reported.