The scientific director of the Hydrometeorological Center of Russia, Roman Vilfand, spoke about the weather in Moscow on Monday, March 8. 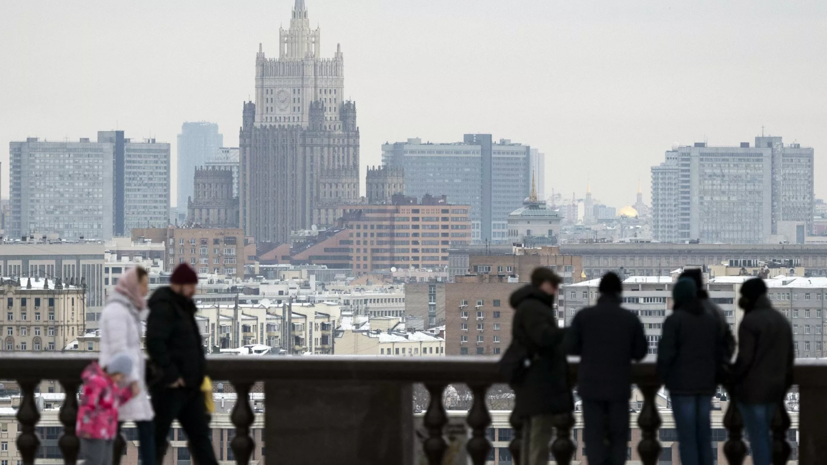 During the day, the maximum temperature is 5-3 ° C of frost, "- quoted by TASS Vilfand.

According to him, such a temperature background is 2-3 ° C below normal.

Earlier, Vilfand said that frosts down to -21 ° C are expected in Moscow from Tuesday, March 9.